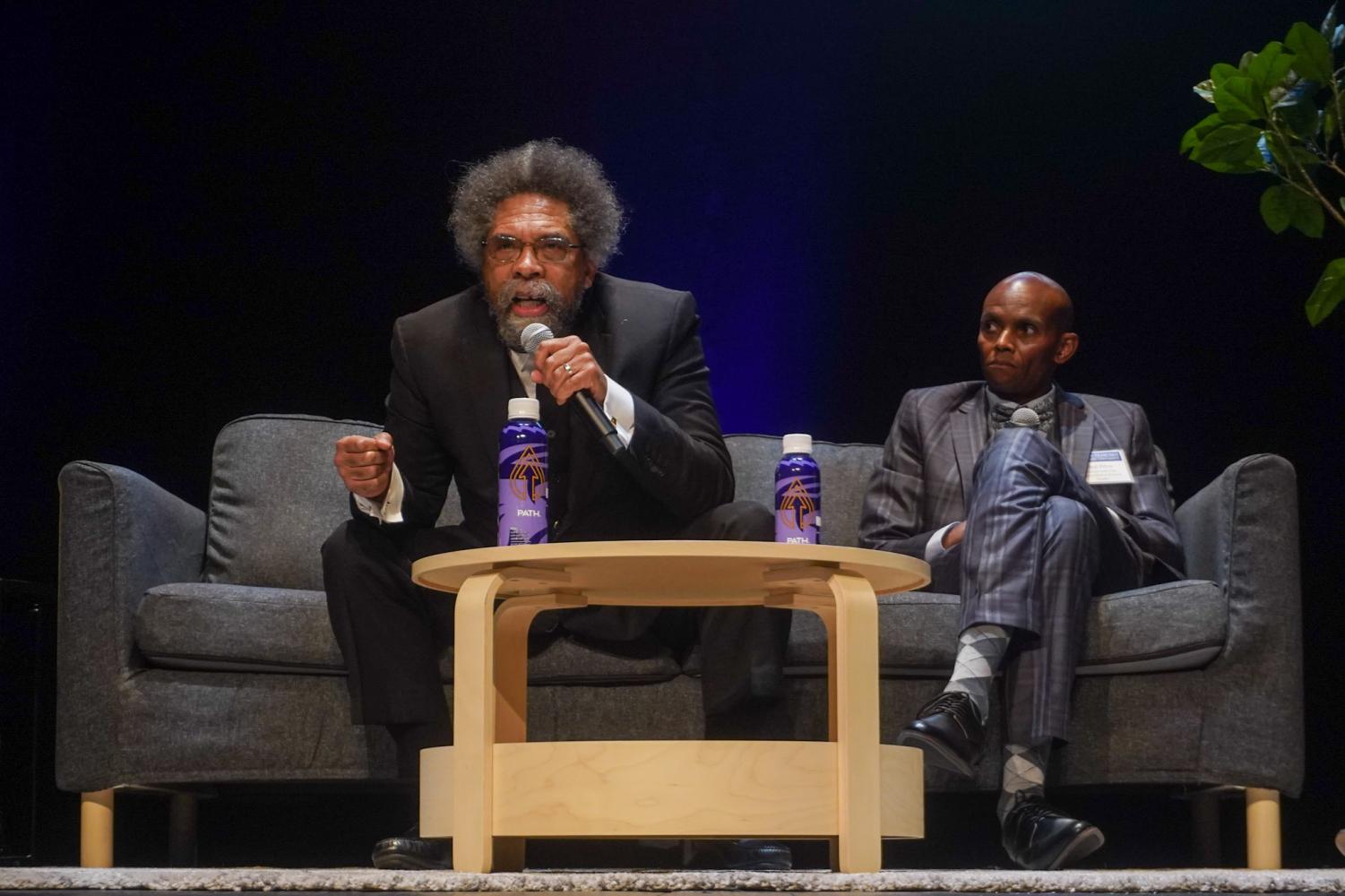 Minutes before acclaimed writer and activist Cornel West was due to take the stage at McKenna Theatre, the crowd buzzed with excited whispers about the upcoming panel discussion.

Over 100 students and faculty members attended the event; West made a point to personally thank nearly every attendee who showed up to his first speech at SF State.

SF State student Michaela Agabashian says she has been looking forward to seeing West speak for a long time.

“I’m really excited, I grew up hearing Cornel West on the news with my parents and I think he’s a great civil rights activist,” Agabashian said. “I really look up to him, and his hopefulness and optimism in these difficult times is inspiring.”

West has written 20 books and has edited 13, such as “Race Matters and Democracy Matters.” His most recent book, “Black Prophetic Fire,” centered around 19th and 20th century African American leaders and their legacies.

The show opened with a virtual welcome from SF State President Lynn Mahoney, which was followed by the introduction of the moderator of the show, Vice President for Student Affairs & Enrollment Management at SF State Jamillah Moore.

As the lights dimmed, the crowd applauded and panel guests were introduced. The first was SF State professor and Chair of the Department of Africana Studies, Abul Pitre and the second was SF State Provost Amy Sueyoshi.

The crowd rose to its feet and cheered as West took the stage. He held his hands over his heart and smiled at the warm reception.

“I am deeply blessed to be here, very deeply blessed,” West said. “SF State is a consecrated space! This is no ordinary institution… blood, sweat and tears have been shed here for our cause.”

The panel tackled complex subjects such as flawed democracy, the construct of general education, the nationwide graduation crisis, liberation and the importance of education.

“We have to have the courage to raise our voices,” West said. “We cannot keep being well adjusted to injustice.”

The discussion concluded with a Q&A session, where they addressed questions about homophobia, prejudice, marginalized leadership and more.

Once the event ended, students and attendees lined up through the hall and onto the sidewalk for a chance to meet West.

SF State student Andres Hortensi was excited to meet West after reading his works for a decade.

“It’s all really inspiring, and I’ve known of him for the past 10 years,” Hortensi said. “It was really inspiring and motivating to hear his words and to challenge ourselves and our ideas of justice, liberation, and how we contribute to it.”

According to SF State student Sydney Jackson, she had wanted to meet her idol West for a long time.

“He’s a household name and my parents read his books growing up,” Jackson said. “To meet him was mind-blowing for me, and he’s doing exactly what I want to do, and he’s a representation of who I want to be.” 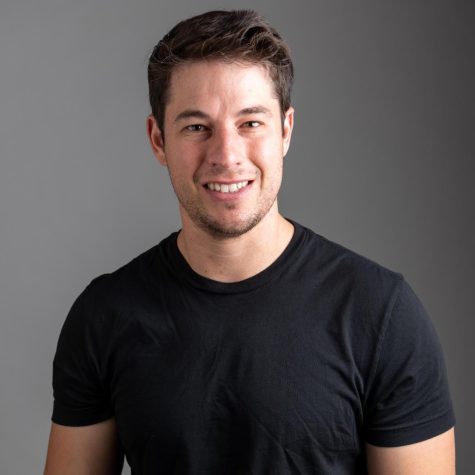 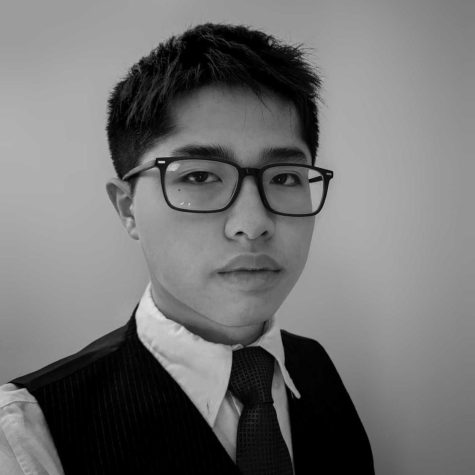