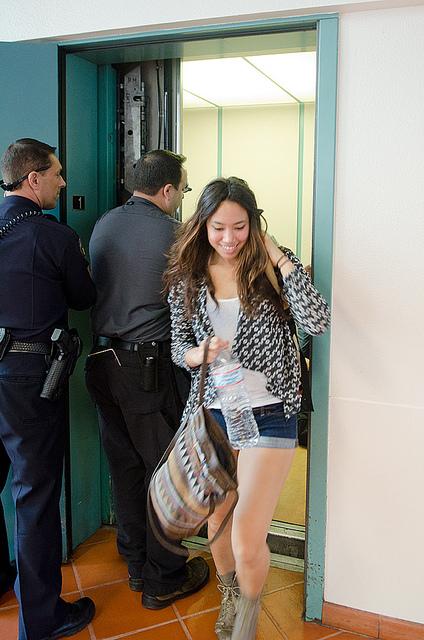 A power outage affected the campus at approximately 11:15 a.m. today and extended as far as Daly City.

The reasons for the outage remain uncertain.

“PG&E has for some reason affected power to the campus. We are trying to figure out why,” said Chuck Meyer, interim senior director of the facilities and service enterprises department.

While many students were in class during blackout, some students in the humanities building were trapped in the elevators and eventually freed.

“I’m pissed off and now I have to go to work,” said Mariko Suemina, 19, Japanese major, who was trapped in the humanities building elevator. “There are too many power outages at this school and I’m sick of it.”

The power was restored at 11:38 a.m. and no classes were canceled, said University spokeswoman Ellen Griffin.