Students evacuated from humanities building due to false alarm 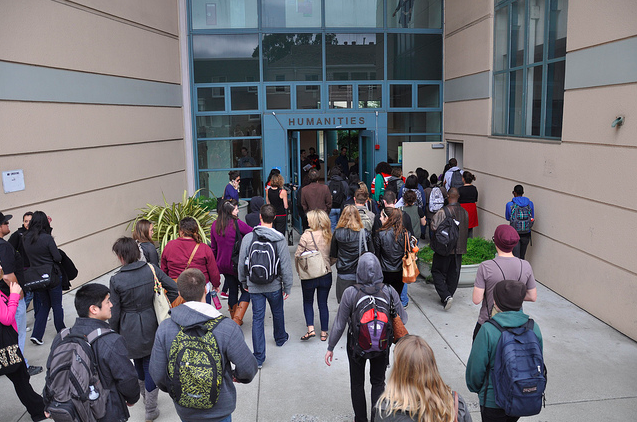 Students in the humanities building were evacuated due to a false alarm today at approximately 12:50 p.m.

While the direct cause of the alarm is still unknown, University police said the problems could stem from the age of the panel sending out the alarms.

“(It was) nothing major,” said Officer Joseph Mora. “The machines are old and send out false signals sometimes.”

No classes were canceled as a result of the alarm.