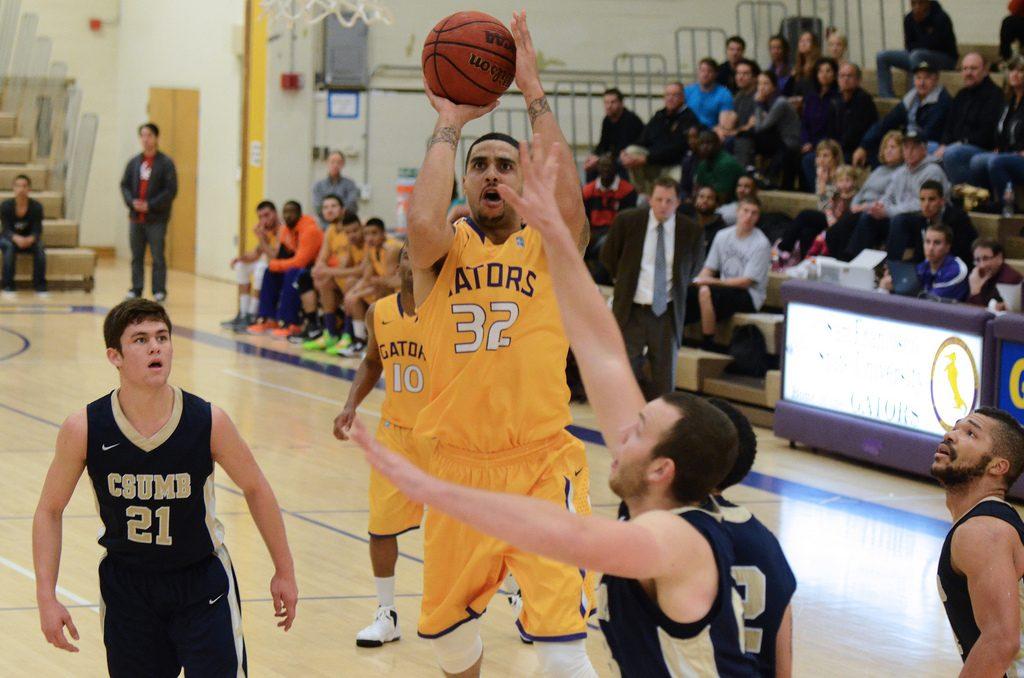 SF State star basketball player Decensae White was arrested last week in Redwood City and extradited to Atlanta with charges of the involvement in the death of rapper Lil Phat, according to NBC Bay Area.

White, 25, is one of five men allegedly involved in the murder of Lil Phat, whose real name is Melvin Vernell III according to NBC Bay Area. Vernell was found shot dead outside a Atlanta hospital last June.

White transferred to SF State in Fall 2012 as a communications major. He walked onto the basketball team with a previous three years of Division I basketball at Texas Tech. He started all 28 games on SF State’s men’s basketball team in the 2012 to 2013 season, averaging 31.7 minutes of playing time and 12.5 points a game, the highest on the team.

A video of White’s half-court, buzzer beating shot securing a win against the #4 Cal Poly Pomona Broncos this past season went viral and was featured on ESPN’s SportsCenter’s Top 10 playlist.