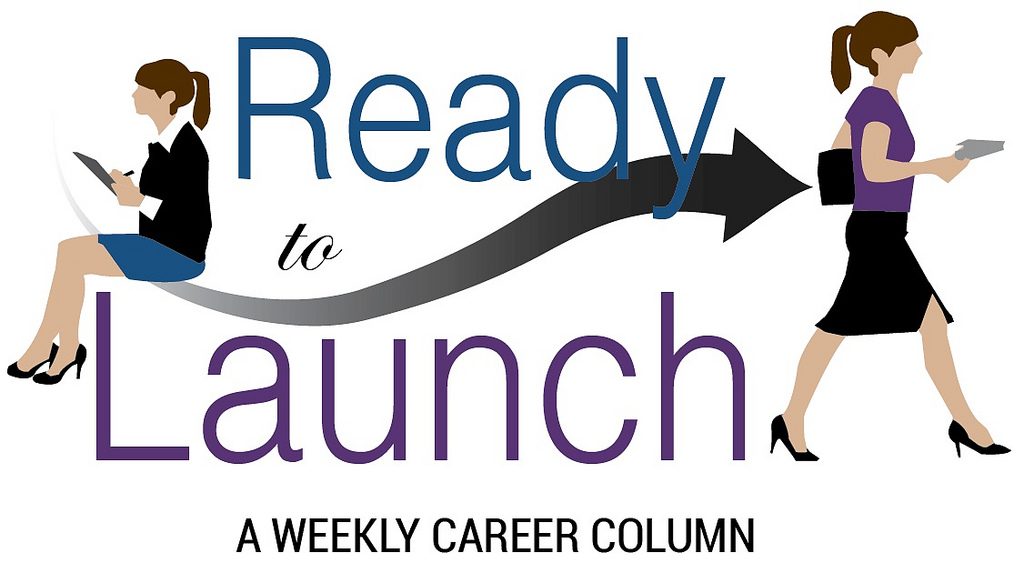 After four plus years of deadlines, all-nighters and books heavier than the Freshman 15, who doesn’t want to believe that they’ll score their dream job right when they step off that graduation stage? While it’s a great dream, the reality is that’s not likely to happen — at all.

More and more college graduates aren’t getting the jobs they want — or any job for that matter. The National Association of Colleges and Employers (NACE) reported that businesses are hiring only 2.1 percent more college grads from the class of 2013, instead of the projected 13 percent.

Perhaps the biggest challenge for any college graduate — and most counterintuitive — is balancing a diversity of skills with a specific career goal.

That’s not to say what you’re learning in the classroom is useless; rather, you’re lacking in everything the classroom can’t teach you, and the skills you were not tested on.

The New York Times’ article “What It Takes to Make New College Graduates Employable” refers to a special report by the Chronicle of Higher Education and American Public Media’s Marketplace. The article points out college grads aren’t missing technical skills, but rather communication skills, adaptability, decision-making skills and problem solving.

As a career-minded college graduate, communication skills should go beyond those taught in COMM 100. The ability to write a great email, sell a good elevator pitch and turn small talk into quick networking are increasingly important, but barely scrape the surface on what it takes to be successful in the career world.

Mark O’Toole’s “Congratulations Graduate! Eleven Reasons Why I Will Never Hire You” touches on problems with graduates’ resumes, professional courtesy, and lack of understanding social media beyond Facebook. As Millennials, this should be our home territory. Unfortunately, many of us have blank Pinterest pages and minimal tweets with terrible grammar.

Our generation tends to be messing up on even the seemingly easy parts to getting a job. A survey done by Adecco asked 500 hiring managers to name the biggest general mistake 18- to 24-year-olds make in a job interview. Half of them said inappropriate attire. It should be second nature to assume you need to dress on the conservative side for an interview, but I’ve seen people show up in jeans and a tank top.

Another huge takeaway that is more our generation than any one before us: the issue of the cell phone. A third of those interviewed by the Adecco survey said a big issue was someone texting or looking at his/her phone during an interview. Your phone should not be anywhere within sight of your interviewer. You don’t need to be checking the time because nailing the interview should be your priority, not your latest Instagram update. It’s a simple way to show that you are present and you want this job.

This is a wake-up call. Even after the hours of studying in the library and heavy course loads, none of us should be so cocky to think we know everything it takes to succeed in the ever-competitive job market.

You’re competing with everyone you’re sitting next to; but that doesn’t mean that the teacher’s pet with the best grades will get the job. Pursuing your passion is much more important than getting A’s, according to the Time Ideas blog. Your “A” in your GWAR isn’t going to get you the job, but rather your ability to set yourself apart with networking and self-promoting skills.

Now, that’s a scary thing to think about; sounds a little more appealing to hide in the library or, even better, a bar. We’ve all been there. But college is also about moving forward in the direction you want to head for the next stage of your life. Understanding how to think beyond college will ultimately guide you into the job, and hopefully career, that you invested your time and money into. So get ready to launch.