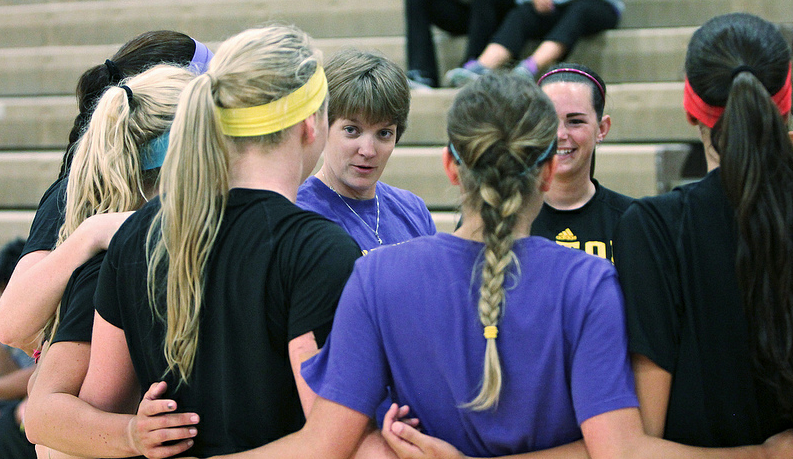 Muhe looks to lead the mix of newcomers and returners to another winning season. The team finished last year with a 21-9 record overall and a 16-6 record in conference. The Gators’ season ended on a 2-3 loss to No. 20-ranked Grand Canyon University during the NCAA Division II West Regionals in Laie, Hawaii.

The season begins with the Otter Classic, a three-game tournament Friday, Sept. 6 in Seaside, Calif.