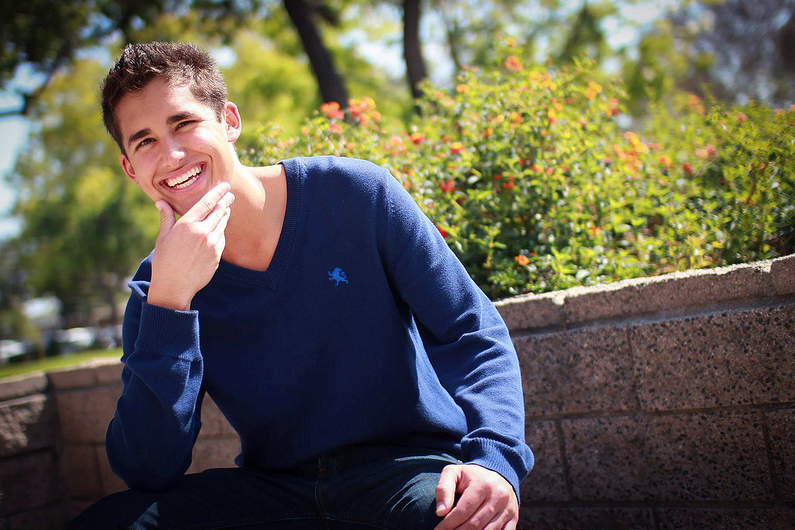 Valdez, 20, was shot and killed exiting the M-Oceanview Muni line on Randolph and Bright streets in San Francisco’s Ingleside District.

He was a sophomore at SF State, pursuing his goal to save the environment and exercising his love for aquatic sports.

Valdez, a Southern California native, grew up in Garden Grove, Calif. with his older sister Jessica. He attended Garden Grove High School where he discovered ways for his school to be environmentally friendly. 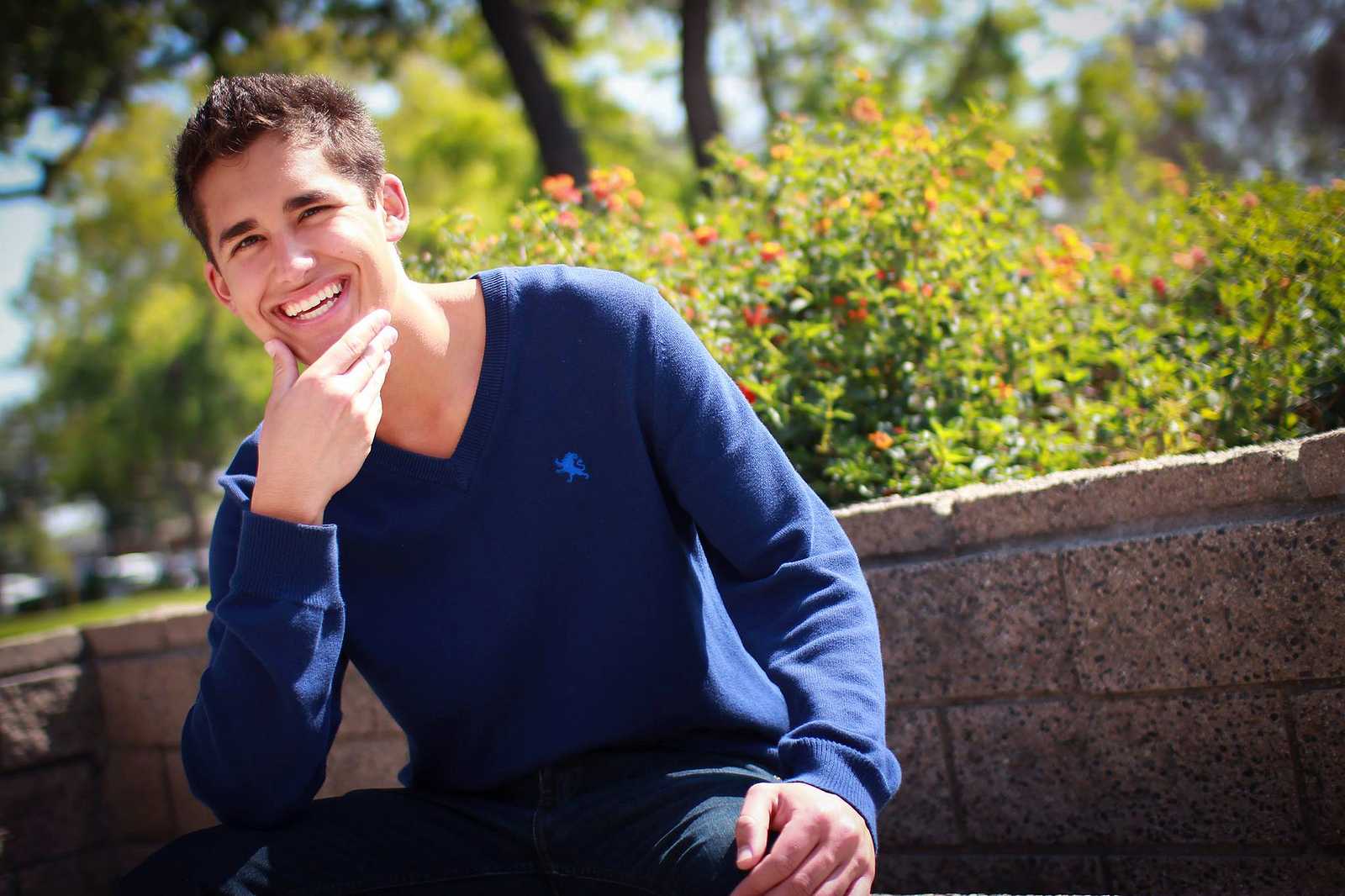 “One day he made a raft out of recycled water bottles with oars and everything, he was ambitious, he was the kind of person you wish your whole team was,” said Eric Henninger, the head coach for men’s water polo at Garden Grove High School, who had coached Valdez in aquatics sports for four years.

During his time at Garden Grove High School, Valdez was president of the environmental club.

“He tried his best to encourage the people around him to be eco-friendly as well as surrounding his lifestyle around being eco-friendly,” said Christina Bui, his former girlfriend who currently attends UC Berkeley.

His high school classmates and teachers recall his work organizing campus recycling programs and “Lights Out Wednesdays,” a day set aside to conserve energy in unused classrooms.

In 2012, Valdez received his high school diploma from Garden Grove High School and then moved to San Francisco to study environmental studies at SF State. He quickly became an active member in Eco Students, a club that works on environmental issues on and off campus.

“He wanted to save the world, he wanted to take initiative and become the president of Eco Students, and I did see that in his future,” said Sharon Daraphonhdeth, Sustainable Initiatives program coordinator.

He also maintained his love for swimming by joining dragon boating, a paddle boat racing sport and water polo clubs at SF State.

“He showed up to every practice, he would go out of his way to help new individuals get better,” said Ben Diaz, president of SF State men’s water polo club.

Friends and acquaintances knew Valdez as a zealous and compassionate individual who was a friend for everyone and also cared deeply about the earth. He loved to bike to scenic areas around San Francisco, soak up sun at Dolores Park with his friends and bring them along to watch the sun rise and set.

“Justin Valdez was one of the most kind, caring, open-minded and strong individuals that the world has known,” said Evan Torres, a special education major at SF State. “He was one of the best friends I’ve ever had.”

The Valdez family accepts donations to fund a memorial service in Southern California. Donations can be made to the family’s GiveForward fund.