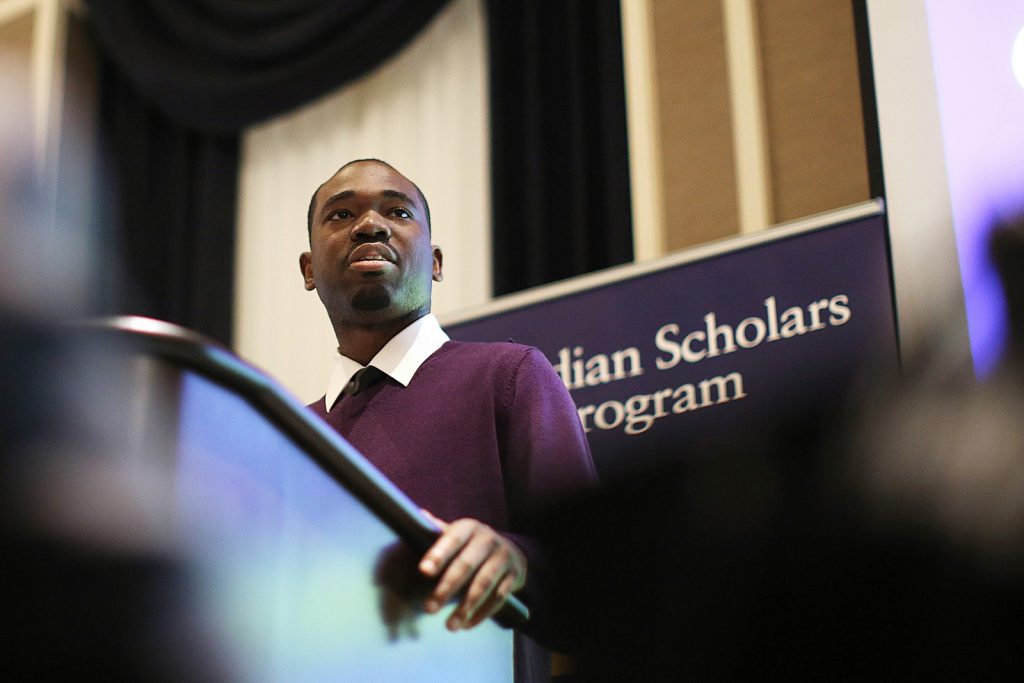 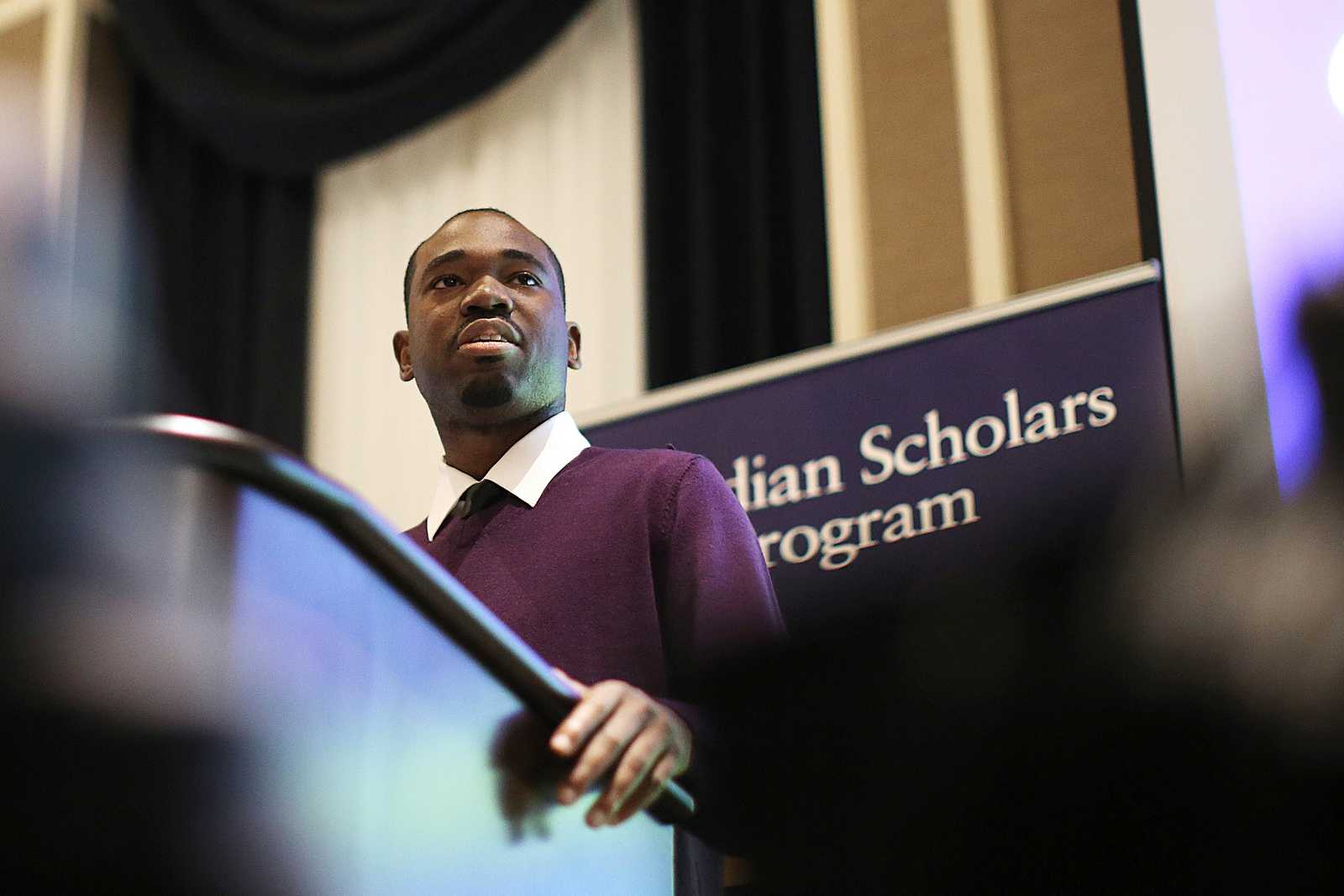 Leilani Vo grew up in foster care and wanted a different life than that of her peers who left the system. So she made a decision almost no other foster child does.

She decided to attend college.

“I wanted to get out, and college was the only other option for me,” Vo said.

Vo is one of more than 100 student members of the Guardian Scholars Program, the first program in Northern California designed to support former foster youth in college. The program hosted its fifth annual luncheon Oct. 18 at the Sir Francis Drake Hotel, where sponsors were able to meet with the students they’re supporting. 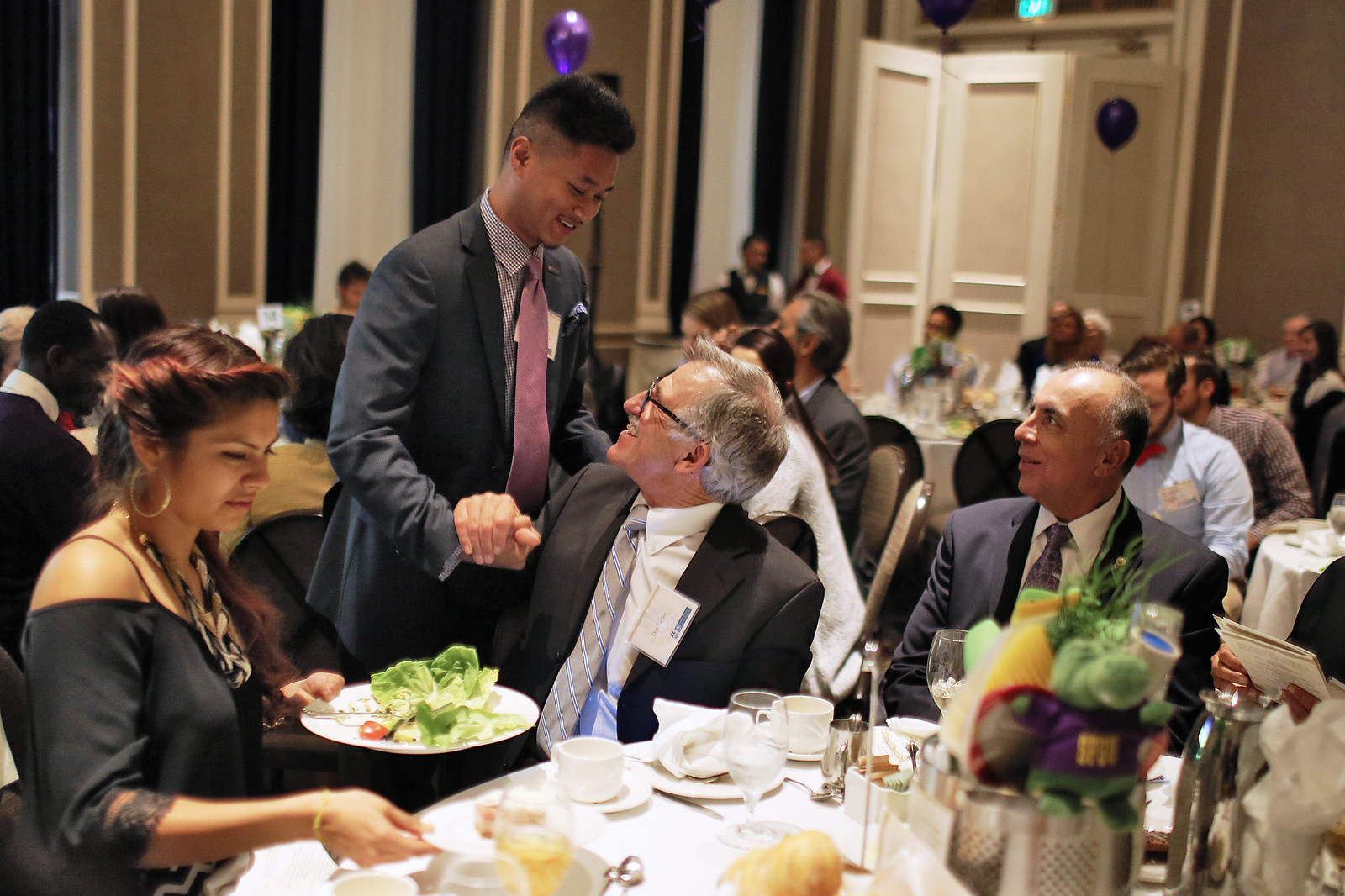 “It’s a program that just continues to deliver incredible impact and really makes a difference in the lives of all of the people that participate,” said Mark G. Reisbaum of the Jewish Community Federation. “There are very few programs that have the results that this program has consistently. It’s a really good investment for a foundation that wants to make a difference in changing the lives of young people with such tremendous potential.”

The Guardian Scholars program at SF State’s started in 2005 and has one of the highest graduation rates in the state. That is what lured Vo to the University from San Diego.

Brittney Venter, a Guardian Scholars member who graduated SF State last spring with a bachelor’s degree in psychology and Africana studies, now works for CompassPoint nonprofit services. She shared her experience at the luncheon and described how Guardian Scholars helped her when she entered her freshman year at the University.

“Guardian Scholars provides everything students often take for granted when entering into college, such as plates, dishes, sheets, towels, cloths, and a group of students that did not have my exact history, but knew what I was going through,” she said.

SF State President Leslie E. Wong attended the luncheon, where he explained why the Guardian Scholars was special to him. He said the program was one that he studied the most, prior to coming to SF State.

“If there was a point of pride this school should just talk about all the time I think the Guardian Scholars represent the best of our values in trying to show young people that there are people who will help you, and as I told them today, if you persist you are going to do okay,” President Wong said at the luncheon. “I’m very proud of them. They’re a great story and they’re a great point of pride for the university. “

Vo plans to graduate next semester thanks to the help she received from Guardian Scholars, she said.

“After my second year, I kind of had doubts of being at the University,” she said. “Without them helping me plan, I wouldn’t have been here.”