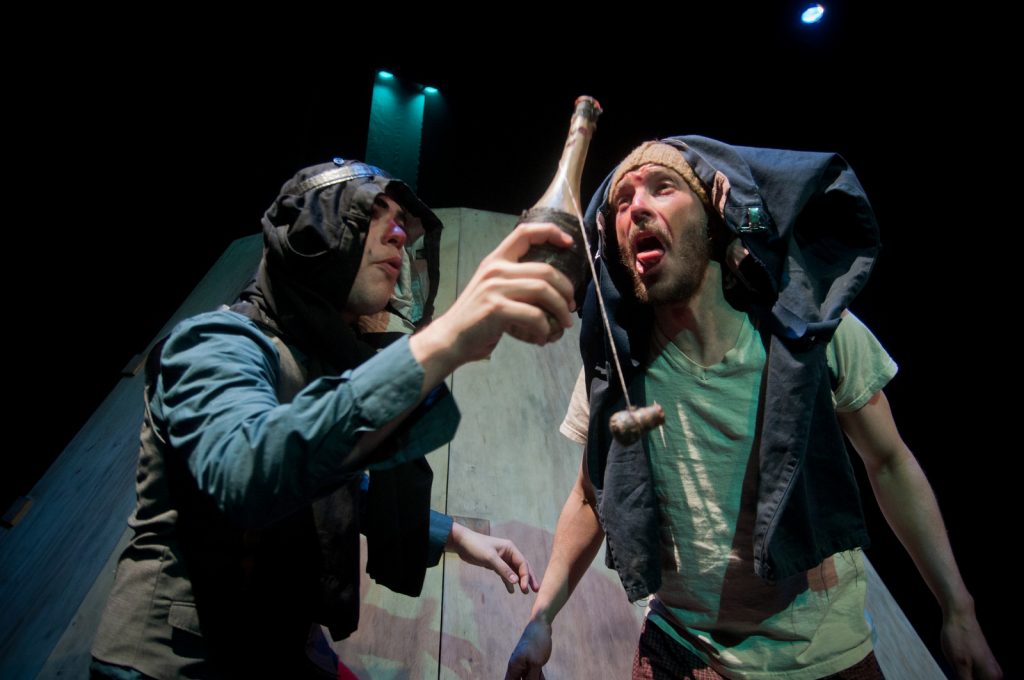 Do It Live! Productions has brought lesser known, “small screen” adaptations of various European plays to its audiences since its establishment at SF State in 2011. The company caught the eye of San Francisco’s theater scene during their second season, with a number of dark, humorous twists on well-known classic tales during their “Vandalizing the Classics” series.

“We feel like we’re showing audiences plays that other companies in the city weren’t doing,” said Kenny Toll, 24, cofounder to the company and co-director of the first installment to Do It Live’s third season. “We show them plays that others are maybe even a little too afraid to do.”

The three alumni cofounders Toll, Will Hand, 24, and Shay Wisniewski, 25, started acting together as undergrads in the theater arts department at SF State. In Fall 2010, they unknowingly began to mold and form Do It Live while producing Henry the Sixth for a final grade.

The three friends didn’t have a plan when they created the company, but they more or less just did what they felt was the correct next step, says Toll. As the company formed an audience and people began to recognize their name, the founders formed a more clear vision of what they wanted the future successes of the company to look like.

Toll says he feels a “successful” company is one that can grow in size and expand its audience without sacrificing the quality of each following play.

In the past three seasons, Do It Live has put on 17 plays, including an ongoing production of Shakespeare’s “The Tempest.” In contrast to the negative stigma over downsizing such a large play, Toll says that the company is thrilled with what the piece has become, regardless of the lack of theatrical devices normally used in such a production.

Kevin Olivas, a senior economics major, said Do It Live’s simplified version of “The Tempest” was “intense and full of energy with decent transitions and noticeably passionate acting.”

Deemed “impossible”  for small theater companies to perform due to its vast depth and magical elements, the founders decided to go against the odds and adapt the show for the small stage after dreaming of producing the play since their days studying under Professor Bill Peters at SF State. 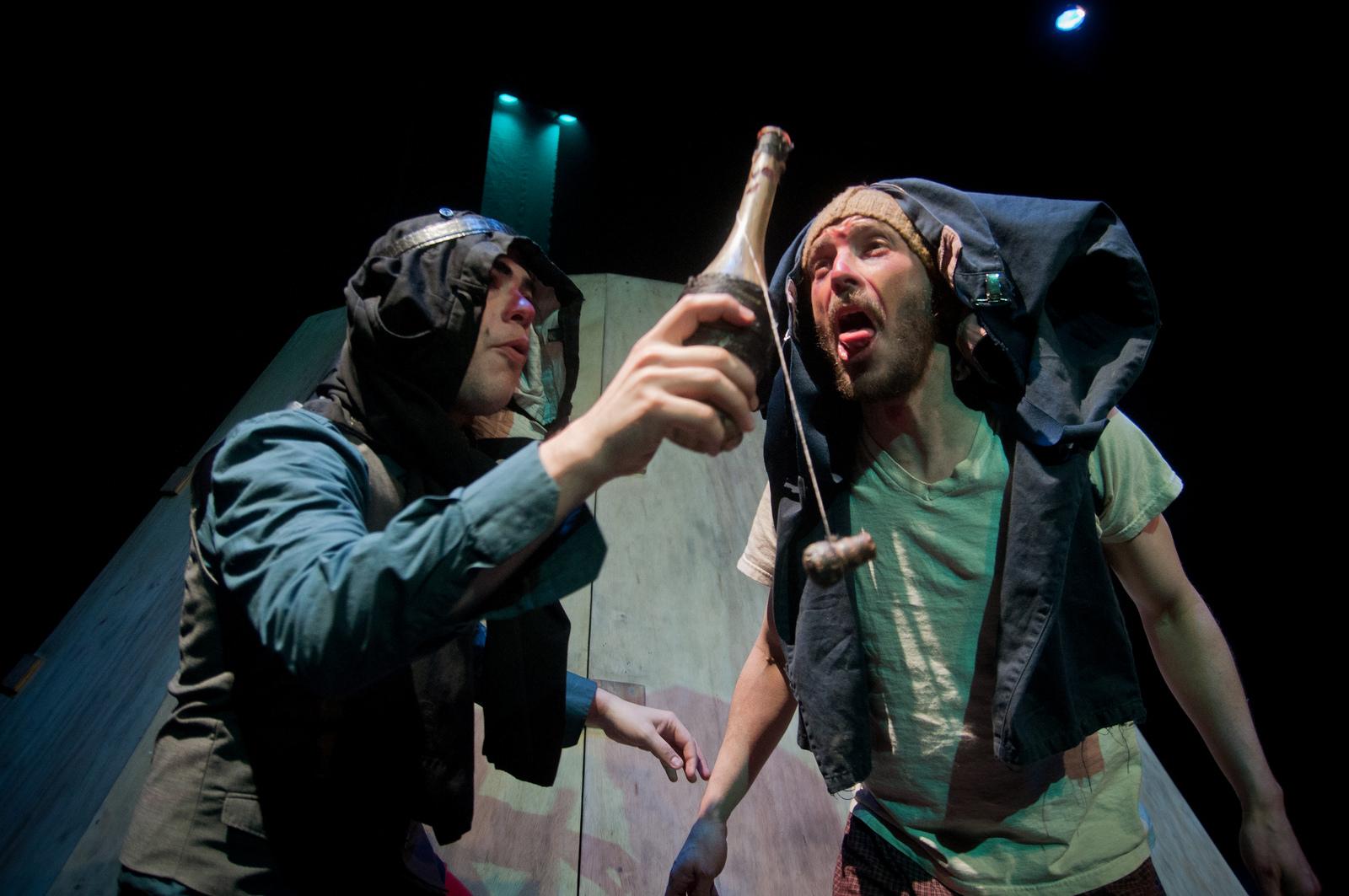 Andrew Nolan (Gonzalo, left) and Anthony Agresti (Trinculo) perform a scene of Do it Live’s production of The Tempest Friday, Jan. 17, 2014. Photo by Jessica Christian / Xpress

Focusing on Shakespeare’s “parent death” dramas, Toll and Hand decided to wait until later in their careers before attacking a feat as difficult as “The Tempest” under the advice of Peters, who acts as Prospero, a revenge-seeking father, in the current production.

Their time studying at SF State taught the three founders more than patience alone, said Toll, who feels that the department’s lack of funding and endearing “scrappiness” teaches students how to “do it all.”

“Everybody leaves the department not knowing ‘just how to act’ if you’re an actor,” Toll said. “You know how to put up lights, and how to make some sound design. Then you find the people who are good at something specifically and you bring them together to use all those tools.”

For those theater majors who are in fear of being torn apart in search of a creative outlet after college, Toll suggests that in addition to persistence and hard work, developing an interactive community among fellow actors while working in small companies is key to a successful future.

The complete third season of Do It Live is set to be announced within the next few weeks, and the company plans to continue performing modified versions of European plays that aren’t seen in the city often.