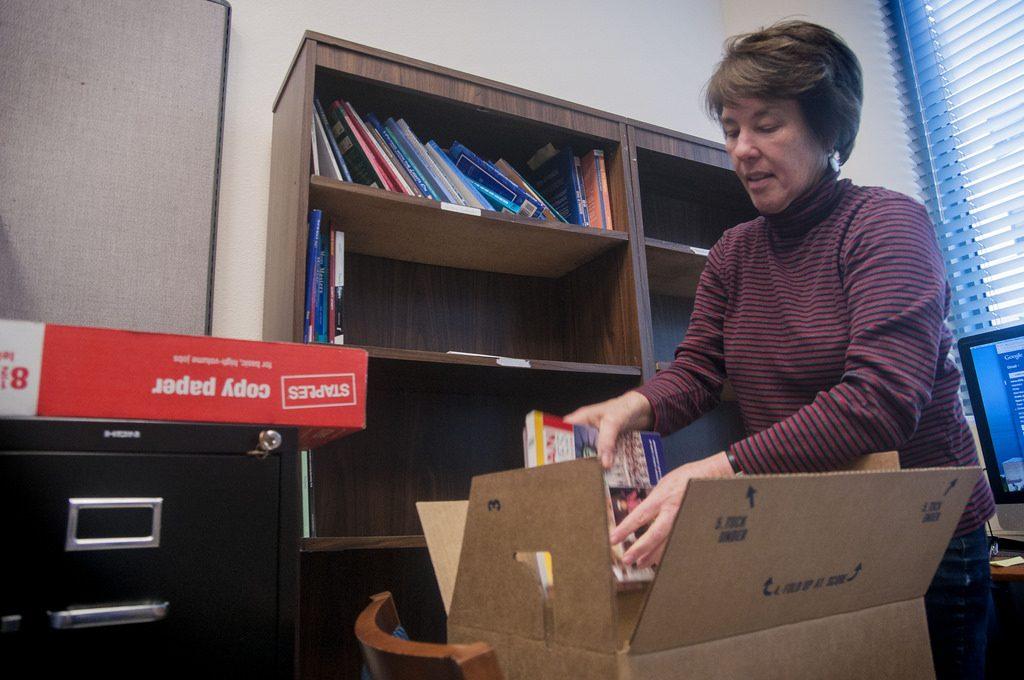 The staff of the American Language Institute boxed up their belongings after being notified that their office would be relocated to the downtown campus in order to accommodate chemistry lab space.

The need for lab space is due to the Science Building’s closure, according to University spokeswoman Ellen Griffin.

Staff began packing and cleaning out their lockers in the work area of the institute, which for the past 20 years has been located in Humanities 101, Thursday morning, Jan. 23. 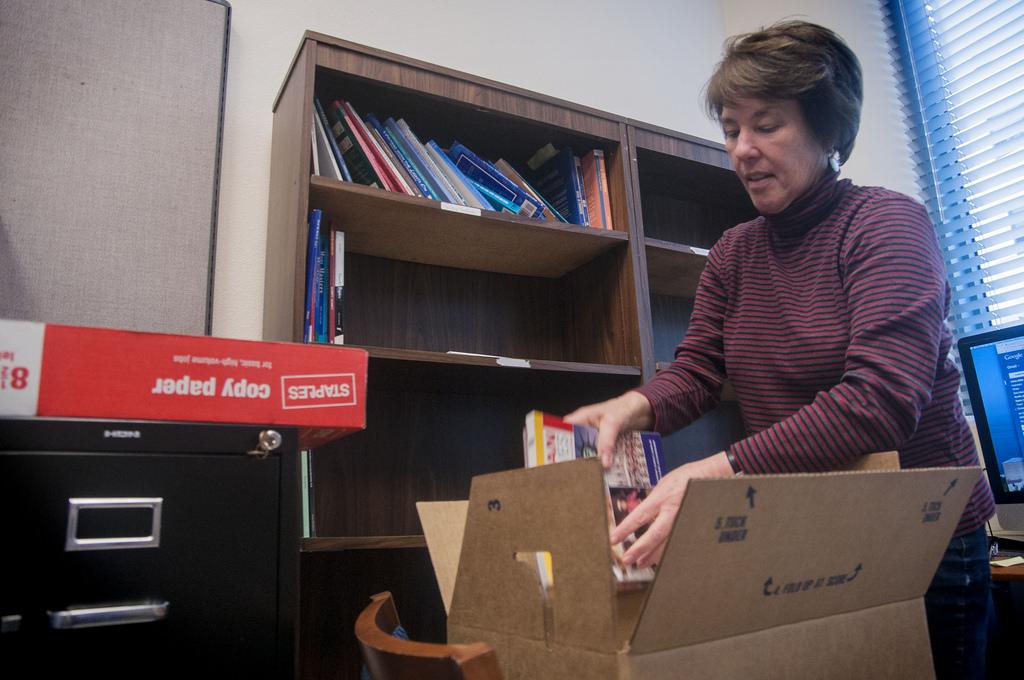 As a result, there are not enough classrooms on campus to accommodate the instruction of ALI classes this semester, such as the master’s program for Teachers of English to Speakers of Other Languages (TESOL), according to Griffin.

The Institute is part of the College of Extended Learning and International Affairs (CELIA.) The reason for the move downtown is that (CELIA), which hosts many offices and programs downtown, was able to accommodate the ALI programs.

The ALI does not expect to remain downtown beyond May because that space has been earmarked by the College of Business, according to Sherak.

“If for some reason the Science Building doesn’t reopen at the end of May,” Sherak explained, “they’re going to have to find a solution for us.”

The institute’s move to their new location on the sixth floor of 835 Market St. took place Friday at 7 a.m.