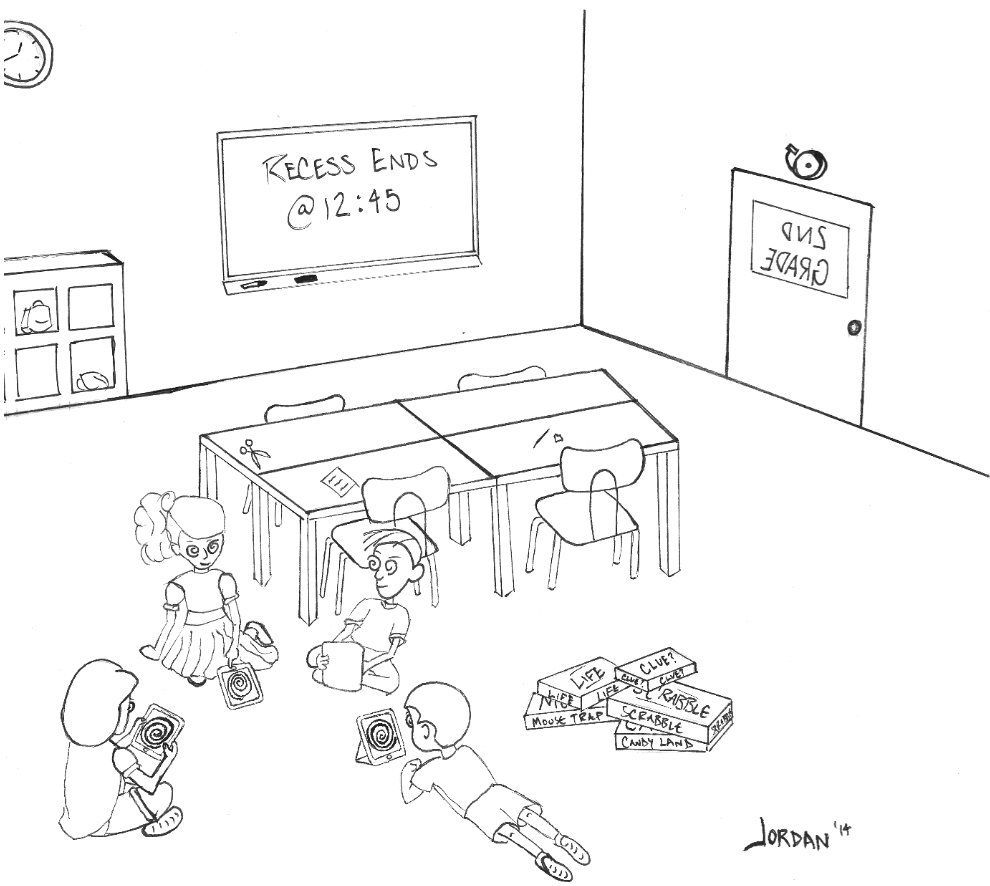 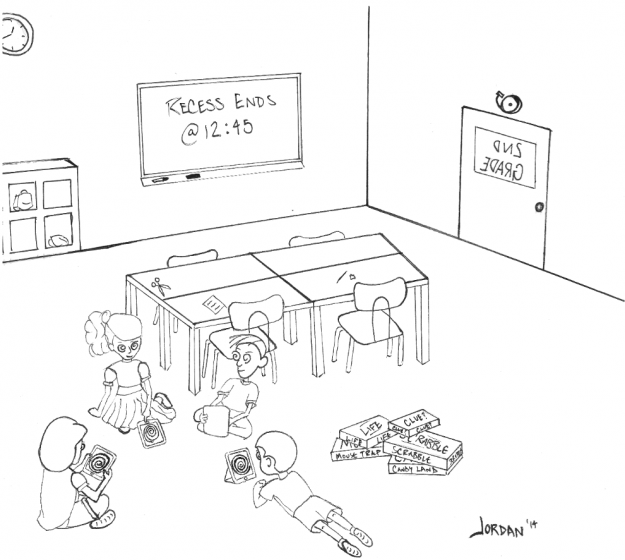 Last week the U.N. education agency released a report stating that 250 million school-age children across the globe can’t read, write or do math. That’s out of 650 million children worldwide and areas like the Arab states and sub-Saharan Africa are the furthest behind.

Reading this made me think of my eight-year-old brother. In a stark comparison, his elementary school provides iPads for students in his class and several others. He also has a Kindle Fire and iPad at home and his classmates have even more forms of technology than him.

His school isn’t the only one. Schools all throughout the nation are paying millions of dollars to provide iPads to their students and teachers. In Kansas, Shawnee Mission School District decided last week to provide $20 million worth of Apple laptops and iPads to their 27,000 students. Apple TVs will also be incorporated into classrooms and children in all grades, including kindergarten, will receive such products.

Teachers, I can understand. But students — especially those in kindergarten — don’t need these devices in order to receive a proper education.

The devices are not being paid for by parents or through fundraising, but by the district through taxes. In Manhattan Beach, Calif., $20,000 will be spent on iPads for third and fourth graders. After announcing last week that the purchase had been approved by the district, their PTA intends to pay for the majority of the iPads but the district still has to contribute to these costs and for the additional training teachers will receive. In addition, Shawnee Mission School District will be using capital outlay bonds to fund the new devices to avoid raising taxes in the area.

Ironically, the breaking news surrounding this information is not over the financial cost or the use of tax dollars for the actual products, but the worries over the Internet. Coleman Elementary School in San Rafael, where students are using iPads to write book reports, is pushing for an upgrade in their bandwidth due to the demand, according to the Marin Independent Journal.

The concerns for going digital and upgrading technology are minuscule when looking at the big picture. While thousands of students in the U.S. are receiving extra technology, millions of students in other countries aren’t receiving an education whatsoever. While it sounds like it doesn’t affect you, the U.N. reported that having so many children living uneducated actually costs governments around the world, including the U.S., $129 billion annually.

How many iPads do you think governments could buy with $129 billion? The impact of educating children around the world is anything but small.

It’s understandable that schools want to upgrade and teach their youngsters marketable skills. However, having these electronics only in areas where taxpayers can support such an upgrade shows a huge gap in both the technology and educational levels of students depending on their location.

If school districts saved just a small portion of what they spend on iPads and sent it to a school or area in need, they could make a huge impact; one much larger than a single student having their very own iPad to use during school when they no doubt have a computer at home.

Schools and districts in the U.S. need to stop thinking about how far they can push their own institutions with hundreds of iPads and start taking into consideration how they can benefit the education of children around the world.