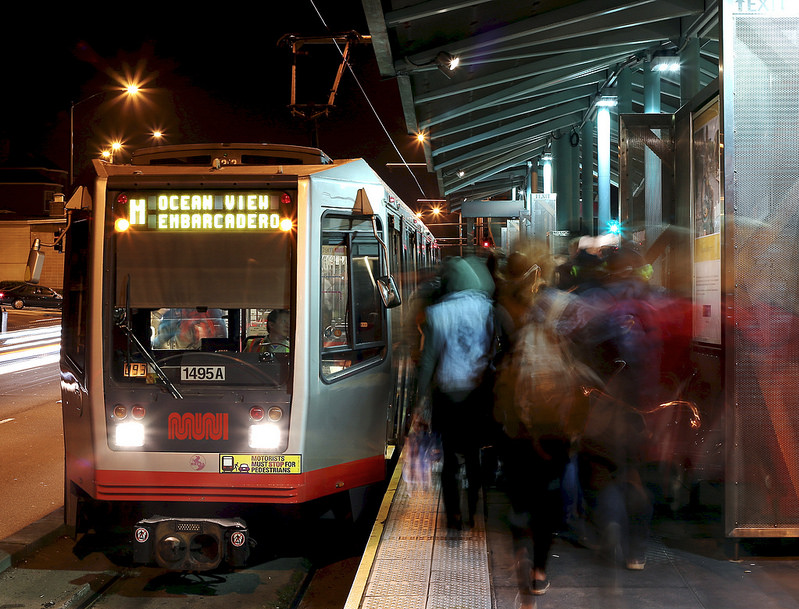 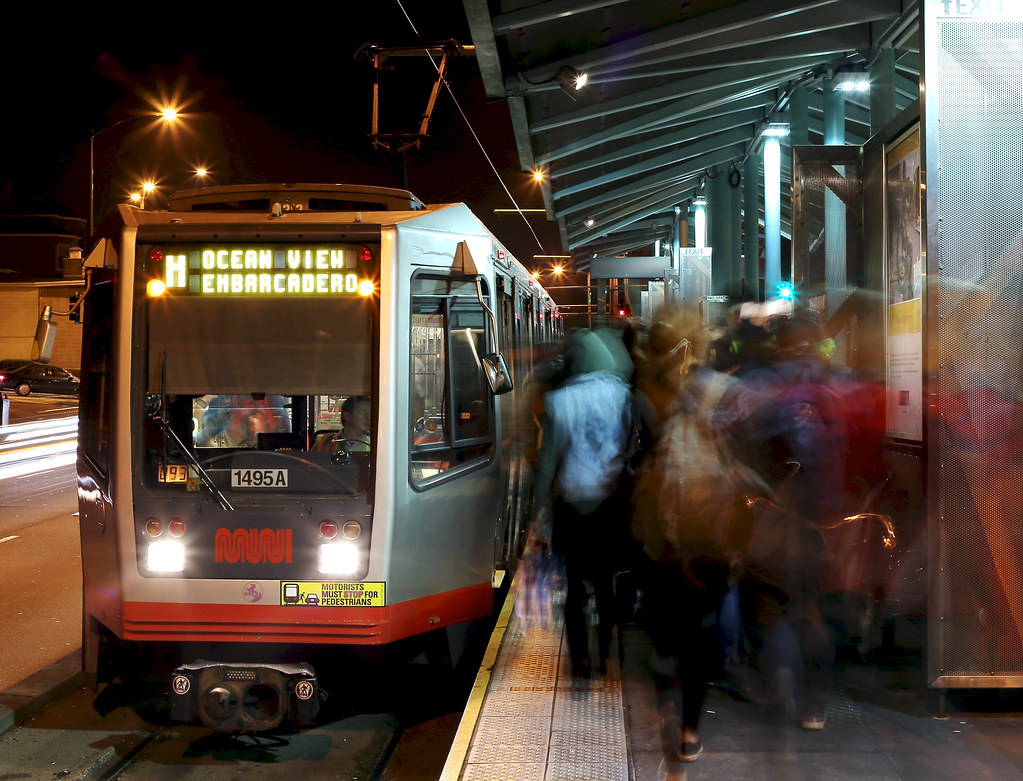 Associated Students, Inc. (ASI) is seeking to bring about an initiative that would allow for an SF State student discount pass on public transportation.

Members of ASI met with San Francisco Supervisor Scott Wiener, who is a member of the Metropolitan Transportation Commission (MTC) last Friday.

The MTC is a regional transit agency that overlooks the Clipper Card system which would be critical for the implementation of the pass, according to Jared Giarrusso, SF State’s associate director of community relations.

“There needs to be effective activism by the students directed towards any of these political boards in order to get what we’ve been asking for years,” Giarrusso said.

“We thought it would be a negotiation, but it became a brainstorming session,” said Miguel Guerrero, ASI college of health and social science representative.

MUNI seemed receptive to the idea, according to Guerrero, because of the existing Class Pass system that SFMTA has had in place since 2000. Negotiations with BART require a different approach, namely because no such program currently exists, according to Hanikka Muna, former ASI Board of Directors intern.

“Something getting implemented has never happened with BART (at a university),” said Muna . “That’s what we’re struggling with. MUNI already has a model but all BART had were pilot programs from UC Berkeley and Stanford.”

At a meeting on January, BART representatives were concerned that a bandwagon effect could manifest when other schools see SF State’s example as a precedence to get their own program, according to Muna.

Previous referendums to get a transit pass at SF State have failed because they only included MUNI, according to University Corporation Executive Director Jason Porth.

“A universal fast-pass for only MUNI riders provides no value to a big chunk of our community,” Porth said.

While ASI has been involved in negotiating with transit officials, Students For Justice (SFJ), an SF State student group, has been leading the effort of getting students interested in a pass program.

“This will be a winnable issue, to get students empowered and involved on campus” said Jon Chaney, a members of SFJ.

For a pass program at SF State, SFMTA wanted a “100 percent student buy-in,” which would mean that every student would have to pay into it, according to Sonya Soltani, ASI VP of External Affairs.

“You’d see it in enrollment fees, not tuition,” said Soltani, who added that a student referendum would be needed to pass any program funded by such fees.

That referendum is expected to be presented to students in April.