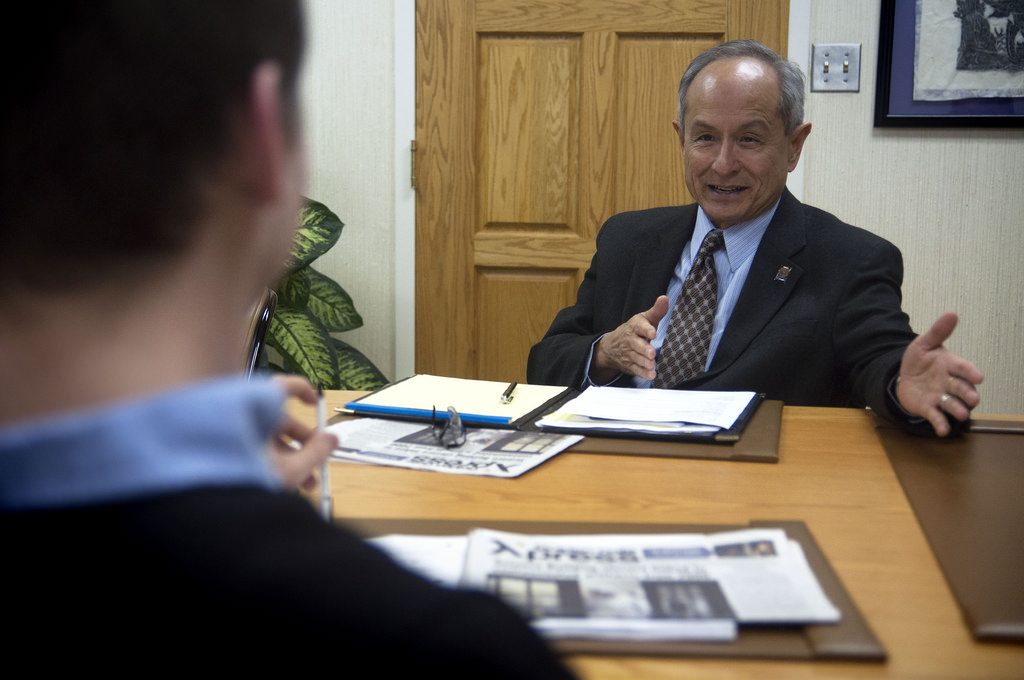 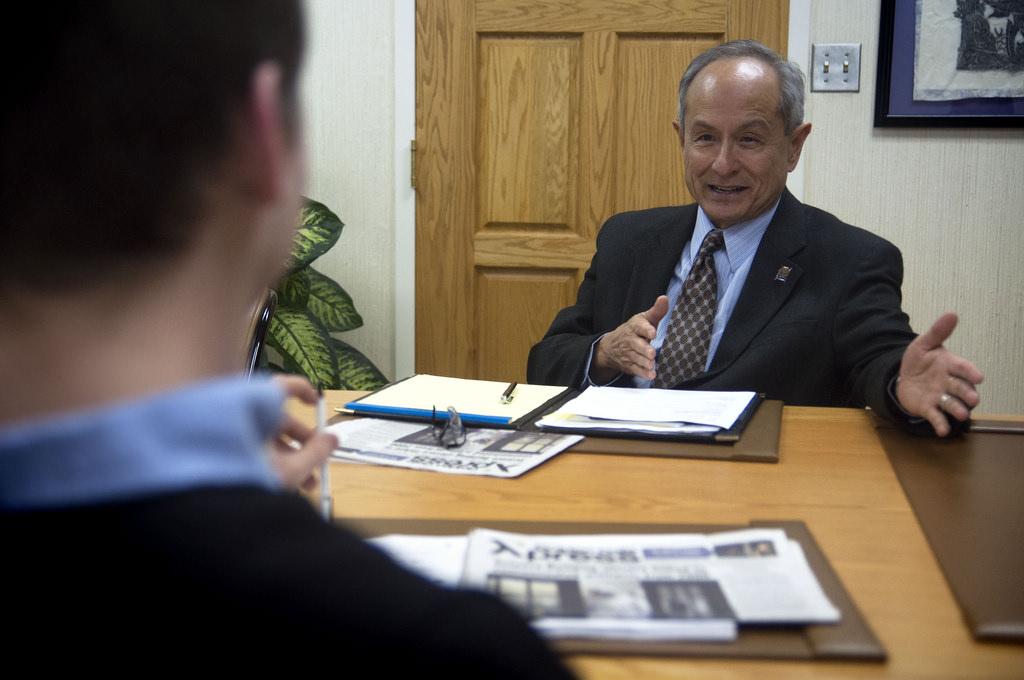 In an exclusive meeting with Xpress, SF State President Leslie E. Wong said that he has decided not to arm University police officers with Tasers.

“There will be no Tasers,” Wong said at the meeting. “I hope the students, when they read your article, know that their input was pretty significant.”

Wong added that although he often argued in favor of implementing the shock weapon, he came to the conclusion that it did not add anything positive to the general feeling of campus safety and therefore, decided to not pursue arming the UPD with Tasers.

Wong added that he has requested better data from UPD regarding the types of situations they most commonly experience.

“If we reach a situation where someone is badly hurt and that a Taser would have been a better tool to use, then I’m going to put it back on the table,” Wong said. “I don’t like making the same mistake twice.”

The president also added that he believes that San Francisco as a city may reevaluate the possibility of arming officers with Tasers. If that becomes the case, SF State may review the idea as well.

“If I’m true to my commitment to the campus of taking a look at safety in general, there are far more other things we need to put in order,” Wong added.

This was an idea presented by students as well, though Wong believed it was “a compelling argument.”

“If there is an event that occurs where a Taser could have been a better tool, then we will reopen the discussion,” Wong said. “But right now I think the argument is pretty compelling not to have Tasers.”