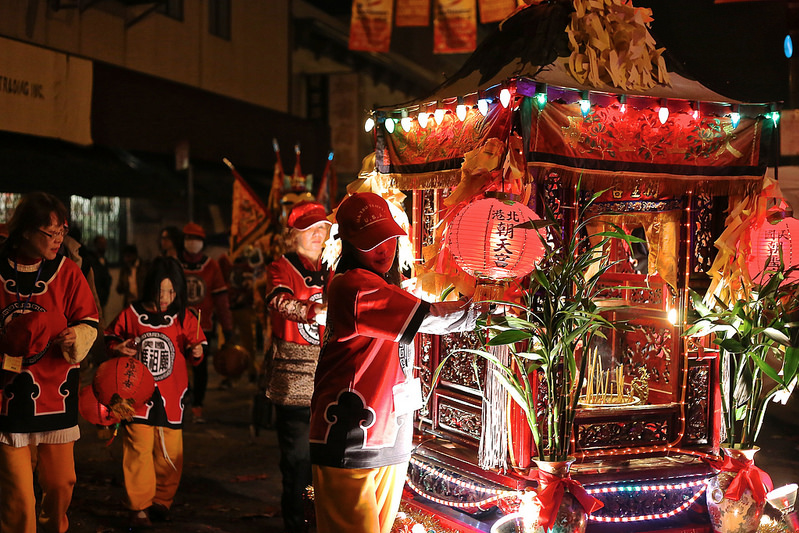 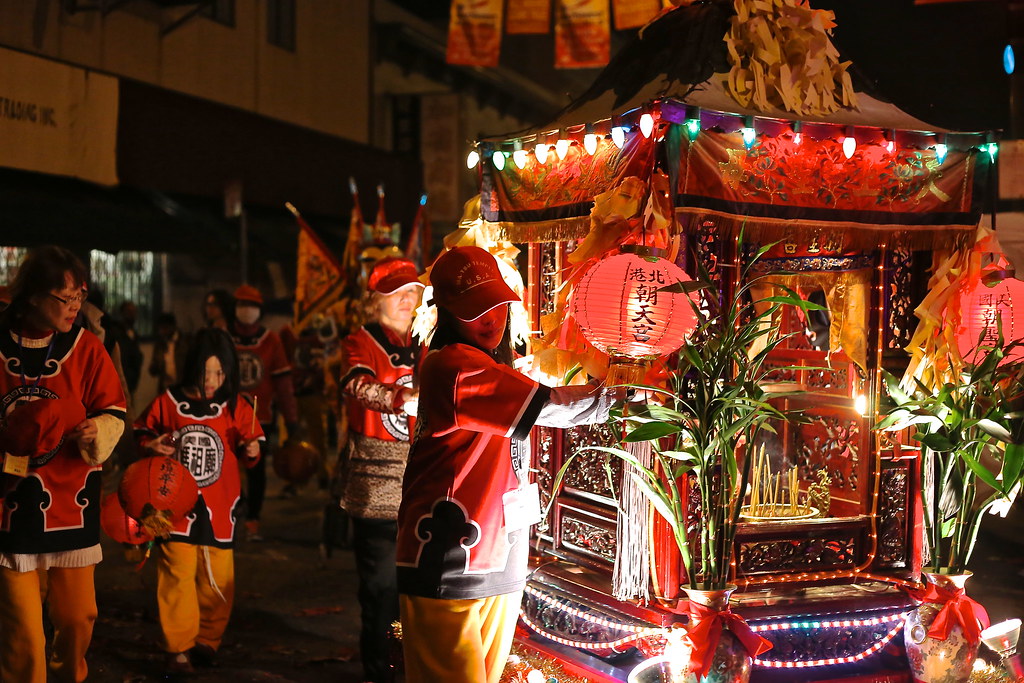 Chinese New Year, also called the Lunar New Year, is the longest festival of the Chinese calendar. It has been celebrated in Chinese cultures for centuries and is usually celebrated by exchanging gifts, family gatherings, traditional dances and firecrackers to repel evil spirits.

Beginning in the 1860s, the city of San Francisco has celebrated the holiday with an annual parade. The parade showcases traditional Chinese culture and customs with banners, elaborate floats, music, lanterns, drums, lion and dragon dances and a generous amount of firecrackers.

“The parade brings the community and the city together, which includes the visitors from all over the Bay Area, the country as well as our international visitors,” said Karen Eng, public relations director of the parade. “It is a fresh start for everyone in the new year.”

Currently, the San Francisco Chinese New Year parade is the largest event of its kind outside of Asia. It incorporates over 100 different acts including marching bands, 24 colorful floats, traditional dancers, martial arts groups, stilt walkers and over 5,000 individual participants, according to Eng. The celebration amasses thousands of spectators across a one and a half mile route in downtown San Francisco.

This year’s parade, which took place last Saturday, incorporated elements of this year’s Chinese zodiac sign, the horse. Floats adorned with life-sized horse figures and people of all ages dressed in horse costumes paraded through the streets to honor the tradition.

One of the highlights of the parade is the grand finale, in which a 268-foot golden dragon is carried by over 100 people through the parade route.

“(Chinese New Year) is by far the most important holiday on the Chinese calendar,” said Dr. Frederik Green, associate director of the Chinese Flagship Program at SF State. “It’s a festival that is linked to the solstice, it’s the beginning of Spring and the beginning of a new harvest.”

The Chinese program at SF State, along with the Chinese Flagship Program and Confucius Institute, is holding a celebration of the Chinese New Year Fri., Feb. 21, in the Cesar Chavez Student Center. The event will include performances by students in the Chinese program, as well as a reception serving Chinese food.

“It’s a way for students to showcase some of the things they’ve learned this year,” said Outreach Coordinator of the Chinese Flagship Program Mia Segura. “We want to make sure they know that their work is appreciated and it’s a way for us to share it with the rest of the university too.”

According to Segura, the Chinese Flagship Program partners with the Chinese program to allow students across all majors to study in their field overseas in China and Taiwan. It promotes long term success and immersion in Chinese culture.

“(The program) creates a community here, but it also gives students an opportunity to do something that is outside of the normal structure of an academic program,” said Segura.

Chinese Flagship students will be both hosting (in English and Chinese) and performing in the event.

According to Green, the event has well over 100 attendees last year and the program hopes to continue to build a community and incorporate it into the student body at SF State.

“The Chinese Program at SF State has a very deep connection to the Chinese community in San Francisco,” he said.

The festivities will be held Friday from 4 to 6 p.m in Jack Adams Hall and all SF State students are welcome to attend. To register, visit http://chinese.sfsu.edu/CNY2014.