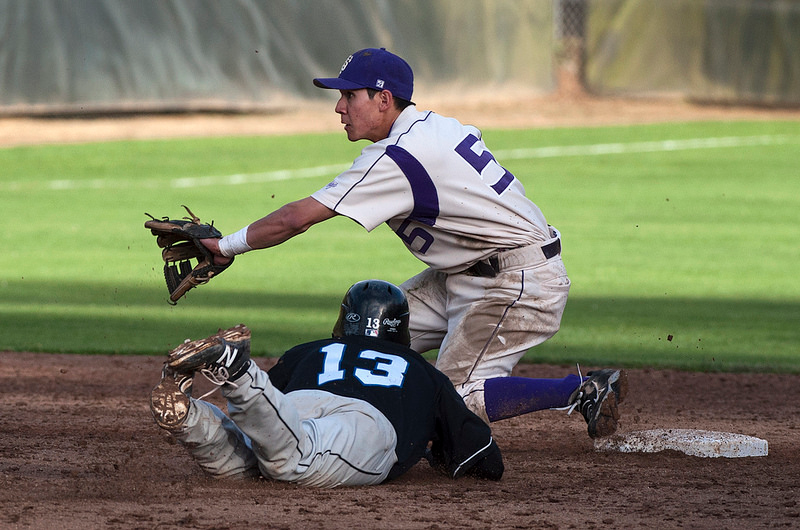 UPDATE: The entire SF State baseball team piled on Fernando Escobar as he rounded first base, after getting the walk-off hit against the Cal State Bernardino Coyotes in the bottom of the 12th inning to win 4-3 Friday.

“I didn’t expect for all of them to pile up on me,” said Escobar. “It hurts being on the bottom of that huge pile.”

The Gators took advantage of some late game mistakes by the Coyotes, after a one-out single by first baseman Garrett Heisinger, two straight errors put the winning run on third. After freshman Wes Carswell struck out swinging, Escobar was able to come up with the big two-out single.

In the first five innings of play, the Gators were held without a hit, while the Coyotes had put two on the scoreboard. Starting pitcher Preston Tarter threw seven innings, allowing only those two runs. Both Taylor Wade and Cory Davis, pitched the rest of the game, only allowing one unearned run combined. 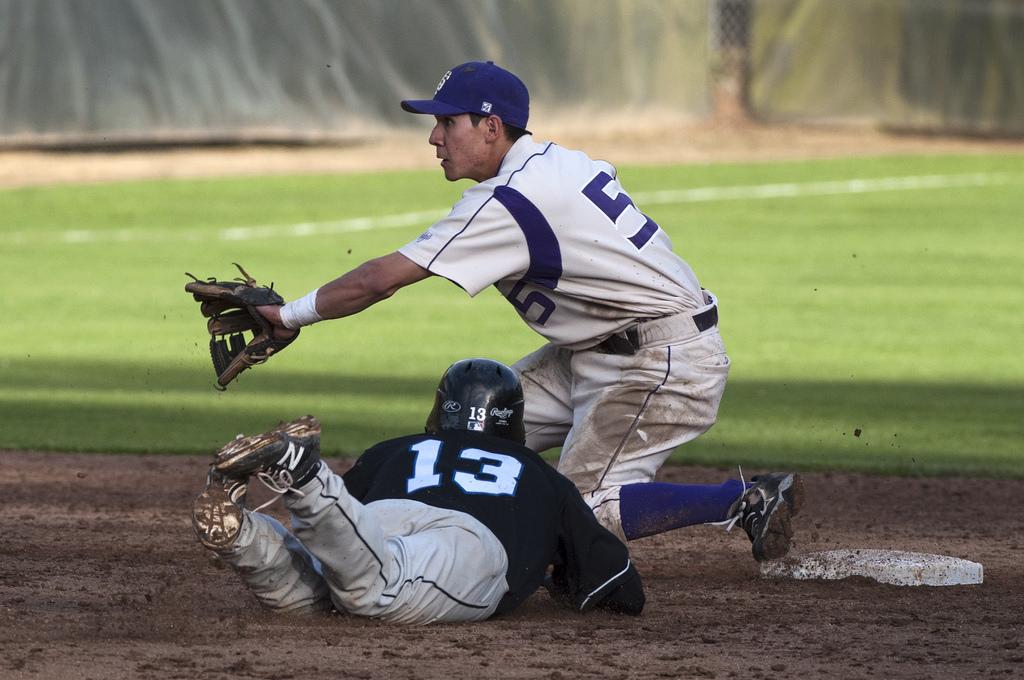 “We did play a little flat in the beginning, but I think it was because we didn’t expect to play and that put us out of our routine,” said Davis, who picked up the win to improve to 2-0 on the season.

A key hit by designated hitter Bryce Cherry in the bottom of the 6th sparked the Gators offense.

SF State had a chance to close out the victory in the 9th as they were up 3-2 to start the inning, but an error of their own let the tying run score and force extra innings.

“A win is a win,” said head Coach Mike Cummins, “It just shows how resilient this team is.”

The Gators are in the midst of four game win streak, as they prepare for a double header against the Coyotes on Saturday afternoon. The Gators are now 4-1 in the CCAA, which puts them in the top spot in the conference.

A little wet weather couldn’t stop the Gators, and neither could Cal State Bernardino as SF State got the win 4-3 in extra innings.

Second baseman Fernando Escobar got the walk-off hit to center field in bottom of the 12th inning.

Gators will play the Coyotes in a doubleheader tomorrow afternoon.