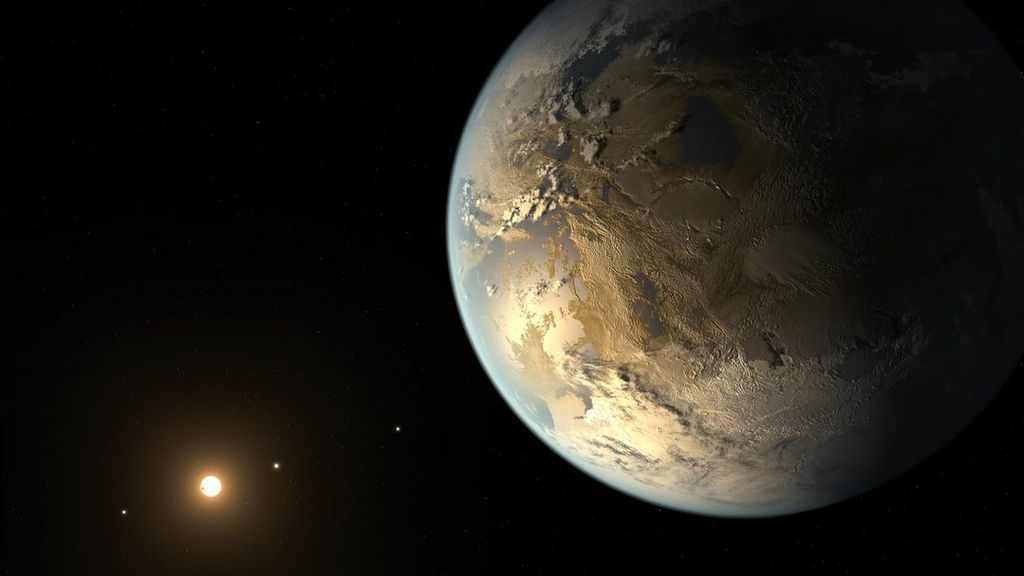 A team of astronomers including an SF State professor have discovered the first Earth-size planet that may harbor liquid water in our galaxy’s coveted habitable zone.

SF State physics and astronomy Professor Stephen Kane helped in the discovery of planet Kepler-186f which is 500 light-years away and roughly the same size as Earth. The planet was discovered in a habitable region around a star, also known as the “Goldilocks Zone,” where temperature conditions are just right for celestial bodies to harbor water and possibly life.

“It causes all kinds of excitement when we hear about water because we know how important it was for the evolution of life here on Earth,” Kane said.

Further research is necessary to confirm if Kepler-186f has water or even an atmosphere, according to Thom Barclay, a research scientist at NASA’s Ames Research Center in Mountain View California. 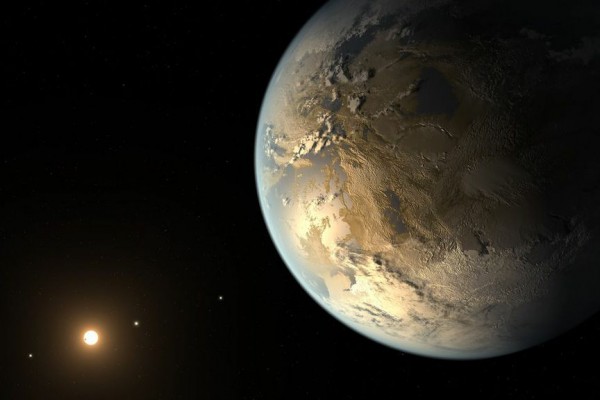 “We hope there are planets like our own out there and now we’re starting to find them. It really inspires us to continue on and tells us that yes we are going down the right path,” Barclay said.

Kane is no stranger to finding planets. As prevoiusly reported by Xpress, Kane and a team of researchers at SF State discovered a planet 250 light years from our Solar System, earlier this year.

Kane believes there may be an abundance of planets similar to Kepler-186f waiting to be discovered. The recent finding may put researchers one step closer to answering the question astronomers have always been fixated on about life beyond our own planet.

“We often fall into the trap of thinking that we are the epitome of the evolutionary process — that somehow all roads lead to us,” Kane said. “In order to really understand how life started on the earth it would be extremely significant to realize that life has been able to independently start somewhere else,” Kane said.

Kane jokingly refers to Kepler-186f as “New Australia” in an homage to his home country where he grew up.

As child, Kane would sneak out late at night and lay on a trampoline in his family’s Outback backyard staring up at the stars, wondering about them.

“What I was doing was no different from what people did 2000 or 3000 years earlier. Now we do know more than they did as there’s been this gradual progression of knowledge and I wanted to be a part of that process,” Kane said.

Kane remembers growing up in the 1980s as a time of revolutionary space exploration when NASA launched several research projects including the Voyager spacecraft that toured the solar system for the first time.

“As a teenage kid I was watching this on T.V and you knew you were seeing pictures of a world that nobody had seen before,” Kane said.

In the last few years austerity measures have led to budget cuts for several of NASA’s research divisions including its Planetary Science Division.

According to Kane, a loss of funding for planetary research will halt the discovery process at pivotal time.

“To cut funding to NASA at a time when answers are right within our reach is an enormous mistake and it’s the people of today who will really pay for it in the lack of inspiration which would otherwise be there.” Kane said.