Outside Lands delivers a taste of the Bay Area, boosts San Francisco’s economy 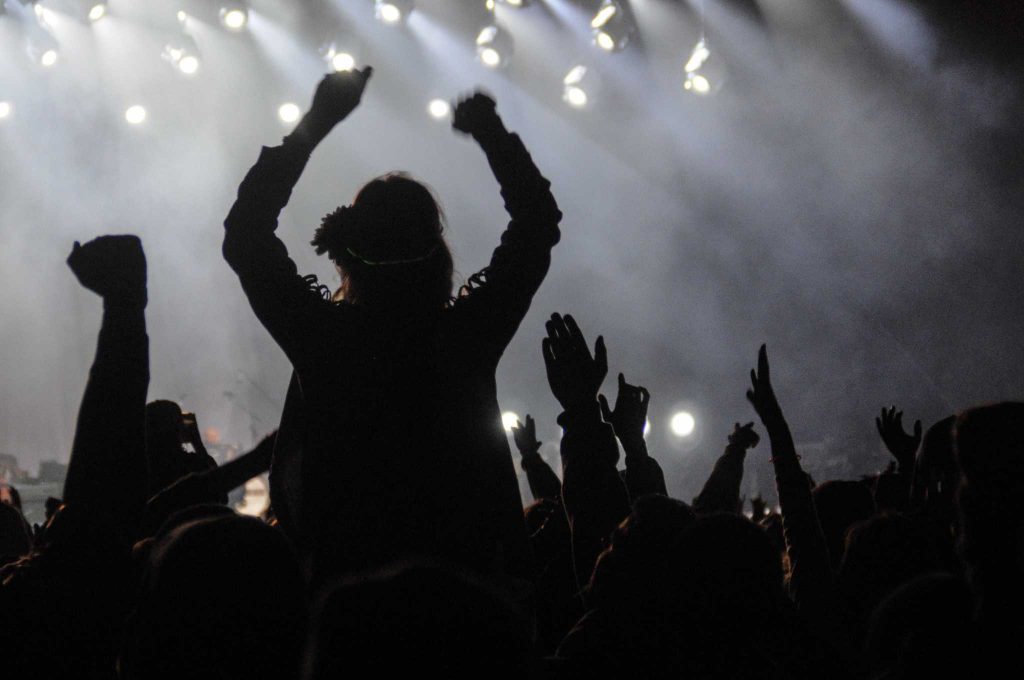 This weekend Outside Lands brought in an estimated crowd of 200,000 music lovers. The 7th annual music festival attracted fans from all over the world to enjoy the newest additions to the evolving entertainment .

Other performances included the contemporary disco duo Chromeo, who kicked off Friday afternoon at the sold-out show in Golden Gate Park with their groovy tunes. The festival offered a stacked schedule spread along five stages opening at 12 p.m. each day.

Some of the crowd’s favorites performed on the second day of the weekend.

“I was really excited to see Tom Petty & The Heartbreakers,” said SF State student Max Cano, who attended the music festival. “They put on an awesome show. Atmosphere was another one of my favorites of the weekend. He kept positive vibes throughout his performance.”

Many fans were upset to hear that CHVRCHES’ performance was unexpectedly cancelled on Sunday afternoon due to “border-crossing trouble,” as explained on their website.

A Taste of the Bay Area

“All of the food has been really good,” Cano said. “My favorite was definitely the fried chicken from Farmerbrown’s Little Skillet.”

SF State business major Connor Garrett said he enjoyed the ahi poke from Pacific Catch. “I was so stoked that I could get fresh fish at a festival,” Garrett said.

Over 30 wineries were also showcased in this year’s Wine Lands.

“Wine Lands is really cool, but pretty expensive for students on a college budget,” Cano said.

Every year, Outside Lands gets bigger and better. This year many new additions made it inside Golden Gate Park, including The Barbary and GastroMagic.

The Barbary, a comedy and variety tent, is the newest edition to the Outside Lands entertainment lineup. Comedians who performed included Lewis Black, Matt McCarthy, Aisha Tyler and many other hilarious acts.

According to Outside Lands’ website, GastroMagic is an area where wild concoctions take place. GastroMagic’s lineup was designed to allow chefs, butchers, musicians, mixologists, comedians, improvisers, dancers and magicians to share the spotlight and offer a unique perspective on food that stimulates all five senses.

The area had a casual vibe, its own stage, a lounge and audience seating. DJs including Holy Ghost! and Duck Sauce joined forces with culinary personalities for the festivities, and magicians roamed the lounge to get the guests’ senses moving.

Now in its seventh year, Outside Lands has become an event that the city of San Francisco loves to host. Each year, festival organizers make sure that every part of the event highlights the Bay Area and all of its well-known, yet still unexpected, components.

This year, Outside Lands sold out in 24 hours, making the demand for tickets extremely high. Hundreds of ticket holders were unexpectedly turned away at the gates this weekend after learning they had purchased counterfeit tickets.

According to a box office representative at the festival, San Francisco police seized hundreds of fake three-day passes this weekend.

“I spent $400 on my ticket and got turned down walking into the festival on Friday afternoon,” said SF State kinesiology major Heather Holloway. “It will definitely be the last time I buy tickets on Craigslist for a festival.”