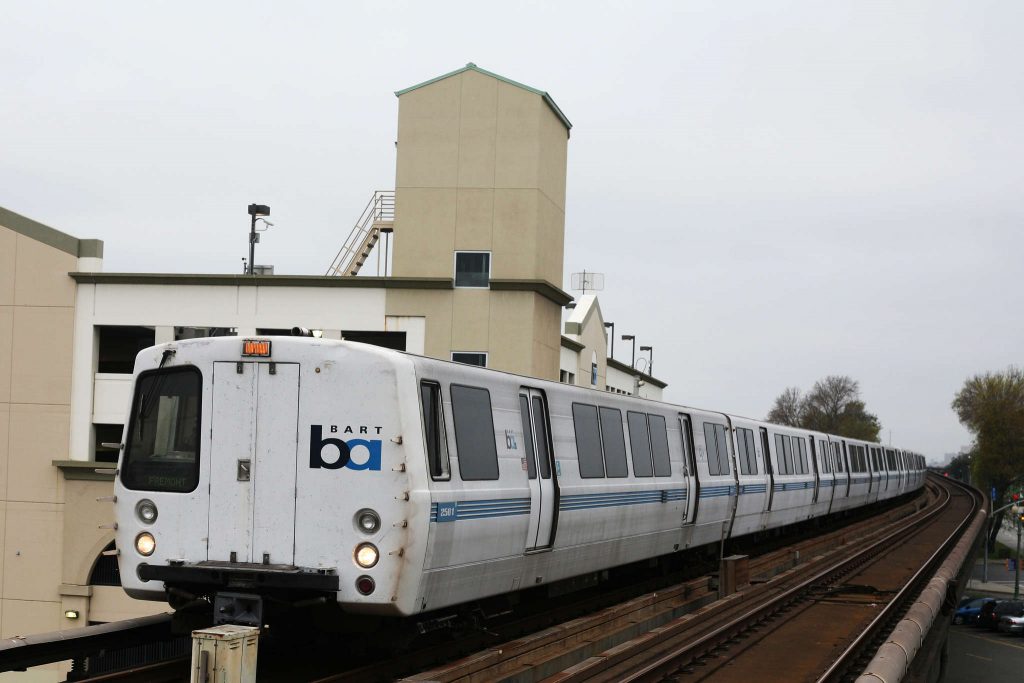 No new cases have been linked to last week’s BART rider who was the first confirmed case of measles in the Contra Costa County, according to the San Francisco Department of Public Health.

The county’s health services and the SFDPH issued a widespread alert to BART riders Feb. 11 following an infected LinkedIn employee’s commute to work in San Francisco a week earlier.

The investigation into possible exposure has been shifted from BART to the person’s workplace, according to SFDPH public information officer Nancy Sarieh.

“It is less likely to contract measles from casual contact on BART because people are moving in and out quickly,” Sarieh said. “It’s more likely to occur at the workplace where people interact longer in confined spaces.”

Erika Jenssen, the Communicable Disease Programs Chief for the Public Health Division of Contra Costa Health Services, said the proven case was indicative for the area.

“This first confirmed case in Contra Costa County illustrates that there is measles throughout the Bay Area,” Jenssen said. “We do not (definitely) know if others have been exposed, but other counties have reported cases.”

Once a case is confirmed through lab work, the CCHS begins a contact investigation, Jenssen said. Interviews determine what the person was doing while infectious and who they may have come in contact with. The investigation revealed the infected person traveled on BART to work and a restaurant while infectious. The CCHS and the SFDPH are collaborating to track down and notify people who might have been exposed.

Students at SF State said they had mixed reactions to news of the outbreak.

“People that don’t vaccinate put everyone else at risk,” Bruce said. “A parent can take a kid on BART and get everyone infected.”

Dylan Tachick, a cinema major, said despite riding BART and Muni up to four times per day he is not worried about the measles outbreak.

“We have technology and medical programs, so even if we have a person on BART with measles they get treated right away,” Tachick said. “It gets taken very seriously.”

“It definitely worries me,” Church said. “That’s really disgusting to think that I could catch something as serious as measles riding public transportation every day.”

Church said news of the outbreak has not deterred her from taking public transportation.

Rachael Kagan, the Director of Communications at the San Francisco Department of Public Health, said that there are no special precautions to help BART riders avoid becoming infected.

“It is an excellent idea for students to make sure their measles vaccinations are up to date,” Kagan said. “Most people are vaccinated and that is very effective and the best protection against measles.”

Jenssen suggested that students check to ensure they have had two doses of the measles, mumps and rubella vaccine. She said if students are unsure, they can get a blood test or talk to their health care provider.

“Students whose parents have chosen for them to not get vaccinated can now rethink that decision so they can protect themselves and others,” Jenssen said.