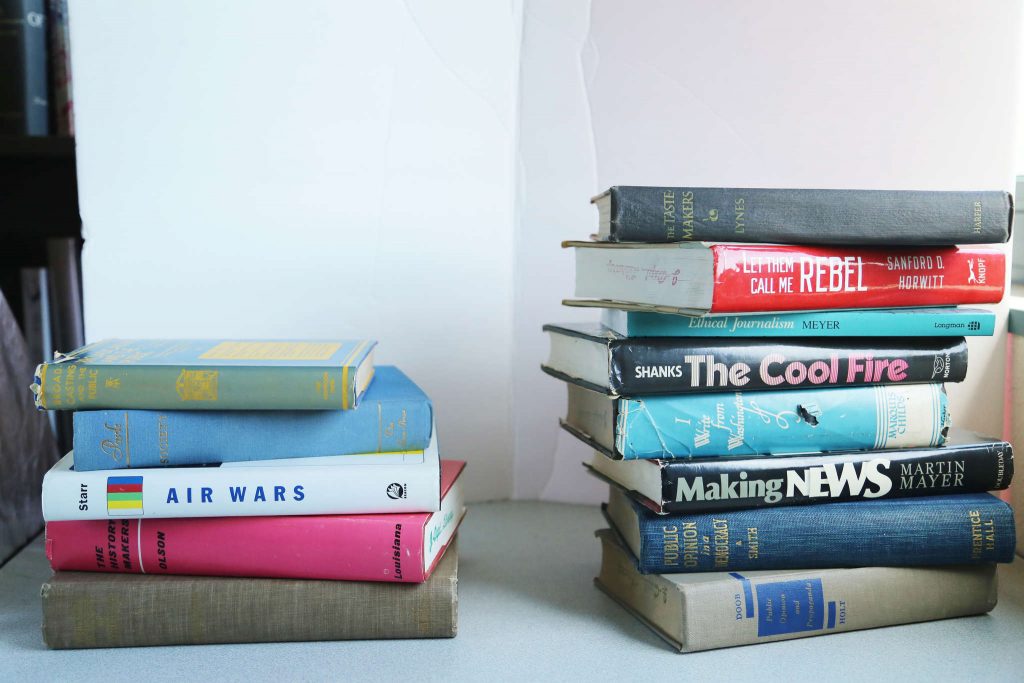 Recalling his visit to the Philippines last summer, biology student Jordan Ilagan remembered the clusters of up to 30 prisoners crammed in 5-by-10 meter cells too small to stretch an arm or leg.

“They weren’t like traditional American prisons where you get like a cell, you get like a bed,” Ilagan said. “These were a bunch of women crammed, like ten, fifteen people into a small room.”

Ilagan visited a prison in July 2014 during an exposure trip with a church group to experience what conditions were like in Philippine communities. There he met political prisoner Andrea Rosal, a Philippines native who gave birth to a daughter while detained. Ilagan said he gets goose-bumps when he thinks about Rosal, whose baby died soon after she was detained.

“She wasn’t allowed to mourn her baby after she was arrested illegally, after she gave birth and she lost her child because of it,” Ilagan said of Rosal, who is still imprisoned today. “Just the look in her eyes, it was just like this fire in her eyes that, you know, still sticks with me to this day. I don’t think I’ll ever forget that as long as I live.”

Ilagan is a member of the League of Filipino Students, whose cooperation with prisoner-support organizations helped coordinate a book drive Feb. 11 to Feb.18 to collect reading material for political prisoners in the Philippines.

The goal for LFS at SF State was to collect 200 inspirational books, which will arrive at the prison libraries in March.

“Because of the culture of impunity in the Philippines, the number of political prisoners is rising,” Castillo said.

Patrick Racela, a political science major and member of LFS who helped with the book drive, visited a remote countryside community in the Philippines called Surigao Del Sur last summer. Racela said that while traveling, one of his guides was illegally detained.

“Very much in the same fashion as these political prisoners, he was taken in on trumped up charges of murder and arson.” Racela said. “Fortunately he was able to be freed because of local national and international pressure, but he’s currently in hiding because of threats against his life.”

The instillations of the libraries at two prisons in the Philippines were negotiated through former political prisoner alliance organizations SELDA and Karapatan.

Ilagan believes projects like the book drive can show a solidarity to the prisoners who are getting support from people thousands of miles away.

“For them (the prisoners) the most important thing is having people there to listen to them,” Ilagan said.”You can’t place a monetary value on that. That goes beyond any sort of monetary donation.