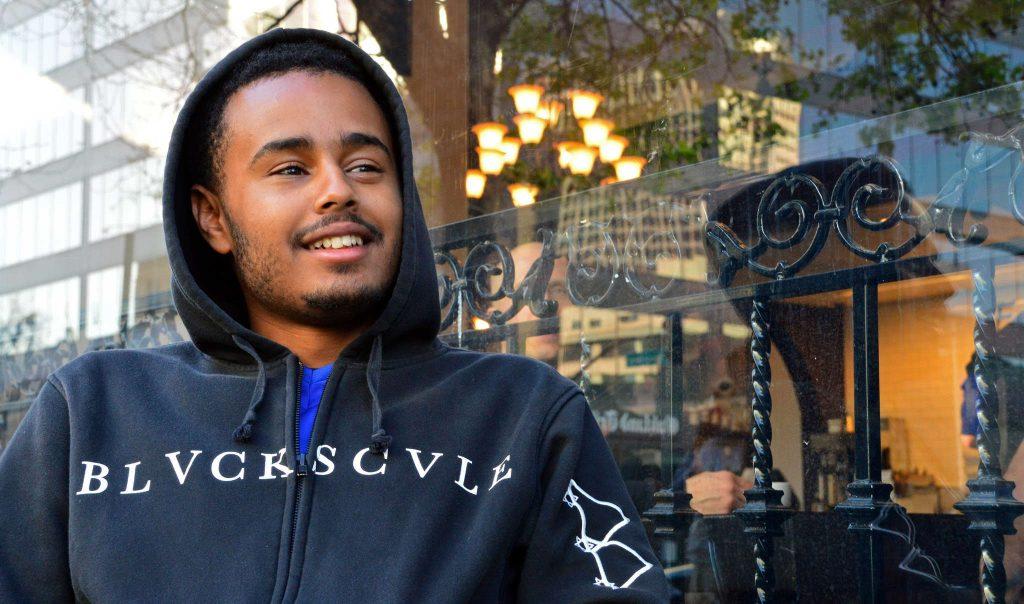 Following San Francisco’s footsteps, Oakland increased its minimum wage from $9 to $12.25 per hour, which went into effect March 2.

SF State student Sam Gebru — unsure if the wage hike will have a lasting effect in his life — is one of the many individuals impacted by the increase.

A full-time economics student, Gebru, 22, works as a cashier at Donut Savant in Oakland 21 hours per week and as an after-school teacher at Ruby Bridges Elementary School in Alameda.

He said commuting, balancing schoolwork and working part-time for minimum wage are average for college students.

Lift Up Oakland — a group comprising several Bay Area and statewide organizations — created and endorsed the city’s wage increase measure that received 81.77 percent of the vote in November 2014, according to the Alameda County Registrar of Voters.

Now, East Bay Alliance for a Sustainable Economy, one of Lift Up Oakland’s steering committees, is focused on raising minimum wage throughout the Bay Area, according to Communications Director Beth Trimarco.

“People from various places are standing up and saying: ‘We’ve got to do something about minimum wage,’” Trimarco said. “Young people are — more and more — getting these jobs, so that they can survive and contribute to their families’ income.”

Living with his mother and two brothers in West Oakland, Gebru said half of his income is used to cover bills while the rest is spent on transportation, food, miscellaneous expenses and savings. He hopes to be more fiscally responsible with the extra income from the minimum wage increase and wants to focus on saving money.

“This extra $100 (from the increase) isn’t going to lift a huge weight off my shoulders, but it will definitely help,” Gebru said.

A 2014 report by the UC Berkeley Institute for Research on Labor and Employment estimated that the minimum wage increase would impact between 40,000 and 48,000 workers and the average worker would earn $2,700 more per year.

The report also said part-time workers represent 19.9 percent of the workforce and 45.7 percent of this group would get a raise.

Trimarco said the minimum wage increase would have a lasting impact on the lives of working students, especially in regards to financial stability and healthy eating.

“I think it’s going to have a huge impact on young people in improving quality of life,” Trimarco said.

The measure also provides certain protections for employees such as prohibiting employers from cutting employee hours to cover the cost of raising wages. However, Oakland native Jessecca Brown said she is concerned about working enough hours to sustain herself.

“If owners and bosses are willing to give more hours that employees deserve, then that would make a difference,” Brown said.

Brown, 24, graduated from Clark Atlanta University in 2013 with a degree in business and has worked minimum wage at women’s boutique A Diva’s Closet in Oakland since last July. She said she might not see a large impact of the wage hike since the increase would only grant her the amount that would have been removed for taxes from her previous paychecks.

Brown said that it was difficult to overcome working a minimum wage job after investing time and money for a degree. Like Brown and Gebru, many graduates and current college students consistently must deal with the realities of working minimum wage jobs.

Looking towards the future, Gebru hopes to find a sustainable income related to music after graduating in lieu of continuing working minimum wage jobs. He has worked on a music blog called Youthful Kinfolk since 2010.

“I’ll try not to settle, if that makes a difference,” Gebru said. “This is just a job, it’s not a career.”