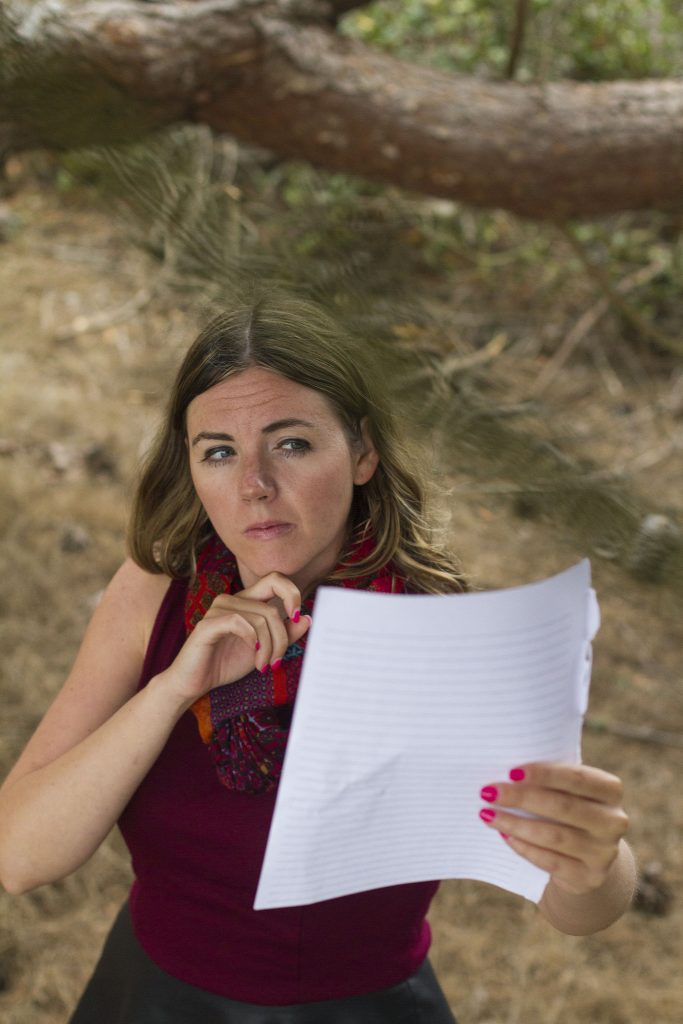 The illustrious Royal Academy of Dramatic Art opened its doors to 11 students from the U.S. and one from Canada. Through the Performing Arts Abroad program, SF State theatre majors Allison Doody and Danielle Schreiner were selected to participate in RADA’s comprehensive dramatic arts seminar this summer.

Doody, a senior, traveled to London for an intensive week-long crash course in roots and evolution of English theater called “The Ages and Stages of English Drama.”

In collaboration with The Royal Academy of Dramatic Art, Performing Arts Abroad developed the five-day-long program on the progress of dramatic art. Doody was one of only 12 students accepted to participate in the program, Ben Abbott, Outreach Coordinator for PAA said in an email.

Doody said she stumbled upon acting when she auditioned for a grade school play on a whim.

“I was very shy when I was young,” Doody said. “So in sixth grade my friend egged me on to go audition for this grade school play with her. I ended up with a part with a huge monologue and I’ve been acting ever since.”

Each day the program reflected a different stage of thematic art in England. The five days were broken up into five categories: religiously inspired plays, Shakespeare, restoration comedy, Victorian melodrama and contemporary theater.

“There were a few days we had free to do what we pleased and explore the city,” Doody said. “After that, we started our training that essentially lasted from 9 a.m. to 6 p.m. but they were great,”

Esteemed actors and directors were on hand to guide the students through vigorous training. One such person was Philip Sheppard, a director at the Globe Theatre, with whom Doody worked personally.

“The second day we did this scene from Shakespeare’s Julius Caesar between Cassius and Brutus– I was Cassius– but he went through every detail,” Doody said. “It was only a three-page scene[,] but he analyzed every detail. It was definitely one of my favorite days.”

Although Doody said the training was rigorous, she hopes this experience will create a solid foundation for her to perform in any medium.

“The program showed me how theater is performed in England versus the United States,” Doody said. “By jumping into this program I saw I can perform consistently, anywhere,”

The program took the participants on a journey from classic to contemporary British theater. A journey she said was well prepared for.

“I knew a lot of stuff going into it about historical British theater,” Doody said. “I got a really good education at SF State; I was on the same level of these people.”