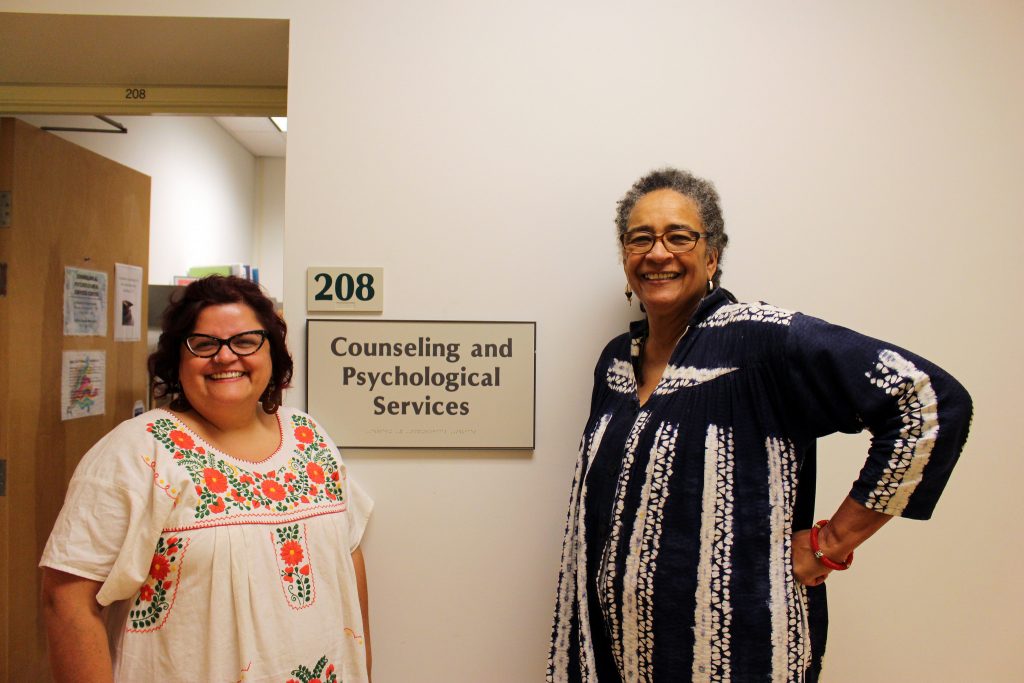 In response to a number of new laws to protect students from sexual harassment on university campuses, the California State University system released an updated policy forbidding sexual misconduct on all 23 CSU campuses.

“A campus that is safe for all students is a necessary condition to a supportive learning environment,” said Luoluo Hong, Title IX coordinator and vice president for student affairs and enrollment management.

The policy is part of Title IX, a federal ordinance stating that all universities that receive public funding must prohibit sexual misconduct. The updated policy now states that consensual relationships between students and faculty or staff are also prohibited, Hong said.

“Prior to the June 2015 change to the CSU Executive Orders, sexual and/or romantic relationships between students and employees were not prohibited,” Hong said. “And yes, not unlike other campuses, some of the complaints we received did involve these kinds of behaviors.”

Bethany Gregonis, a 21-year-old recreation, parks and tourism student, said she was torn on the new policy prohibiting intimate relationships between students and professors.

“That’s where it gets tricky because it’s like, if you genuinely have a connection with that (professor) and it’s not just for a grade or to pass a class, I mean go for it,” Gregonis said. “But if it’s for wanting the grade out of it, obviously I’m going to say it should be banned. But where do we draw the line?“

According to Hong, SF State will release a report no later than Oct. 1 including information on how the University has previously responded to incidents involving sexual misconduct.

Annabel Flemate, 21, a third-year history student, said she hopes the report will bring awareness to the issue of sexual harassment on campus.

“I feel a lot of stuff has just been left on the back burner and not really been presented, because you don’t really hear about stuff happening,” Flemate said. “I feel like once those records come out, people are going to be shocked at the amount (of information) and just getting out the awareness. This actually does happen, and it could happen to you.”

In a second email sent out to SF State students, faculty and staff Sept. 4, Hong said there are a number of students who have experienced sexual misconduct within the past 12 months.

Another important change in the policy, according to Hong, is that it now explicitly prohibits sexual discrimination and harassment on the basis of gender, race, religion, sexual orientation and gender identity or expression.

Lindy Velasco, assistant director of the Queer and Trans Resource Center, said that it is essential that the policy explicitly mentions LGBTQQIA students.

“My issue with Title IX on campus is that it’s not as explicit about the LGBTQQIA community as it needs to be,” Velasco said. “Especially when you have LGBTQQIA students of color who are also may be undocumented. People don’t know if (the policy) actually applies to them, and it absolutely does.”

Velasco said she would like to see more campus resources and activities aimed at bringing awareness and understanding to Title IX, as the issue of sexual misconduct is more complex than it sometimes seems. In response, the Queer and Trans Resource Center is hosting a workshop called “Queering Title IX,” because, according to Velasco, it is important to inform, educate and complicate the narrative whenever possible.

“It’s an ongoing conversation that we’re having in society as a whole where it’s like, campus rape this and that, and it’s always the frat boy with the sorority girl,” she said. “It’s actually a lot more complicated. Men experience sexual violence— transgender men experience sexual violence at higher rates even— especially people of color and transgender people of color.”

Earlier this year, the Golden Gate Xpress reported that SF State was under federal investigation for a possible Title IX violation. Also under investigation were 105 other colleges, including University of California, Berkeley, suspected of improperly handling sexual violence cases. The investigation is still ongoing, Hong said.

“It would not be appropriate to comment on a pending investigation at this time,” Hong said. “I would note that, unlike many of the grievances filed with OCR by college students, the one related to SF State came from a (person accused), not a (victim).”