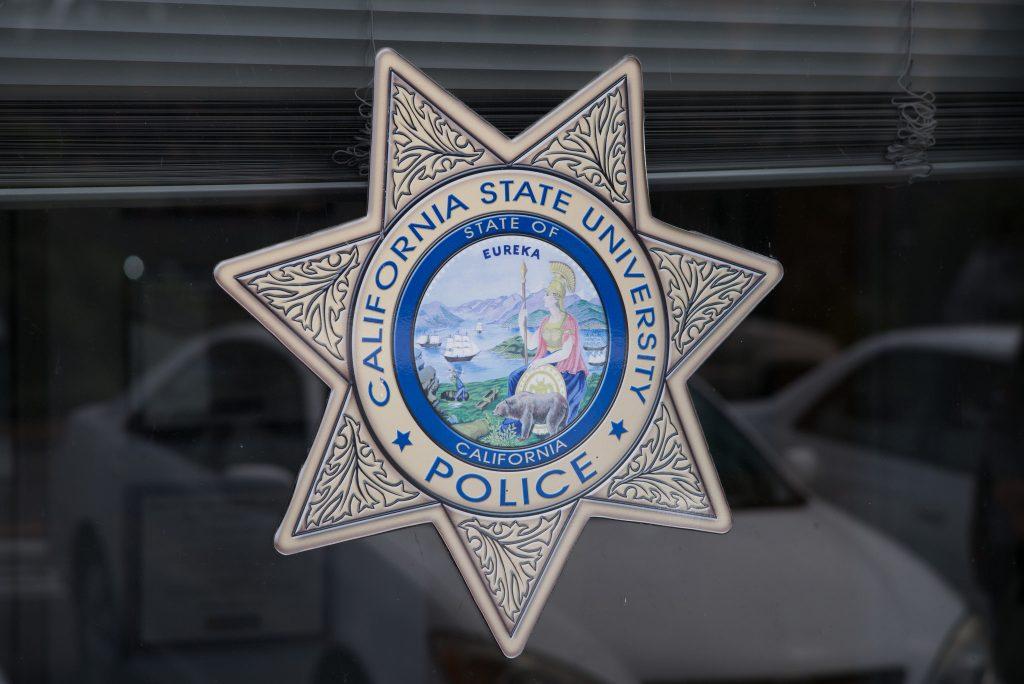 Campus police must undergo 36 hours of training before the University provides them with Tasers, according to a Statewide University Police Association official.

Campus police won’t be allowed to touch or hold a Taser until they complete an eight hour training class according to Jeff Solomon, the president of SUPA. He said officers will then have to complete 24 hours of training with the device. Officers who complete the necessary training must take a refresher course once a year, Solomon said.

Woods said he believes the use of Tasers by California State University campus police will be handled similarly to the current approach used for firearms, chemical agents and batons, to which campus police were granted access 15 years ago through CSU Executive Order 756.

“The rule is, police must use reasonable force based upon the totality of the circumstances,” Woods said.

There are policies in place that regulate any “use-of-force option” for police, which correspond with case law and Department of Justice guidelines, according to SF State University Police Chief Reggie Parson.

“We hope to not be in situations where we have to use force,” Parson said in an email. “However, if a use-of-force situation arises, officers will use a Taser when it is the most appropriate measure to be taken. For example, a situation might not necessarily call for deadly force, but may be too dangerous for officers to use other less-than-lethal options.”

Woods said that, if handled properly with adequate training, Tasers can serve as a potentially life-saving tool for campus police, but he also cautioned that there have been negative incidents involving the electroshock weapon.

“Unfortunately, we have ample examples of the discretionary use of Tasers going horribly wrong, resulting in excessive force claims against officers, civil rights violations of citizens and recoveries in wrongful death by suffering families,” Woods said. “Though infrequent, these sad occurrences perpetuate a critical narrative of an oppressive authoritarian stereotype rather than the police serving as guardians of the community.”

Jenny Debevec, a graduate student studying counseling, said she witnessed a person being Tased by a security officer. She said that the experience triggered concerns and made her question the need for Tasers.

Controversy over Taser use has touched the Bay Area before, like the case of Oscar Grant, who was shot and killed by a BART police officer at the Fruitvale BART Station, Jan. 1, 2009. The officer said he mistook his service revolver for his Taser. Woods referenced four separate deaths in Texas, New York, Virginia and Florida, all reportedly resulting from Tasing by police officers.

“Though designed and employed to be nonlethal, we’re ultimately talking about a device that delivers 50,000 volts of electricity into the human body, disrupting the ability to control muscles,” Woods said. “For those with specific preexisting medical conditions or who are under the influence of a variety of narcotics, such altercation has been fatal.”

Despite mentioning many negative incidents involving Tasers, Woods said he believes campus police should have access to tools of non-lethal force, including Tasers.

“Properly deployed Tasers on campus are appropriate and must be used with the highest standard of care as an alternative to lethal force to maintain public safety,” Woods said.

“(Campus police) need to have an option other than lethal force,” Solomon said. “This equipment isn’t to attack our own students. It’s to protect them against the people that come in harassing and stealing.”

The bargaining agreement between the CSU and SUPA that armed campus police with Tasers was a labor relations contract, according to CSU Public Affairs Communication Specialist Stephanie Thara. Thara said students and members of each university were not involved in the negotiations, but initial proposals are made public through a meeting of the Board of Trustees.

“The tentative agreements are made public and the public is entitled to comment upon them prior to the Board of Trustees’ consideration of them for final approval,” Thara said.

SF State President Leslie E. Wong said in a meeting with Golden Gate Xpress that he was not consulted prior to the release of the agreement and that SF State was the last CSU to arm campus police with Tasers. Past agreements allowed room for Wong to decide whether or not to deploy Tasers at SF State, Wong said.

“And those contracts evolve over time,” Wong said. “… The agreement that just ended… allowed a little bit of wiggle room over equipment. That allowed me to work with students to find out what was the best possible thing.”

Wong included Associated Students, Inc. in previous discussions regarding Tasers, and ASI passed a resolution against allowing them at SF State, Feb. 19, 2014, according to ASI President Phoebe Dye.

“It was a concern to us that our students and campus president took a firm stance on an issue, and it was disregarded by the (CSU) Chancellor’s Office,” Dye said in an email. “Student voices are crucial, especially when it comes to decisions of this nature.”

Dye also said ASI has plans to host an open forum/panel discussion with University police in the future.

The Chancellor’s Office will share the cost of providing the equipment to each school, according to Thara, who said they will also help create and fund additional training for campus police.

Equipment the CSU must now provide officers access to includes pepper spray, AR-15 rifles, ballistic visors and helmets, gas masks and cartridges in addition to Tasers, according to Article 10 of the collective bargaining agreement.

“The ultimate goal is to prevent injuries to officers and the public,” Parson said.