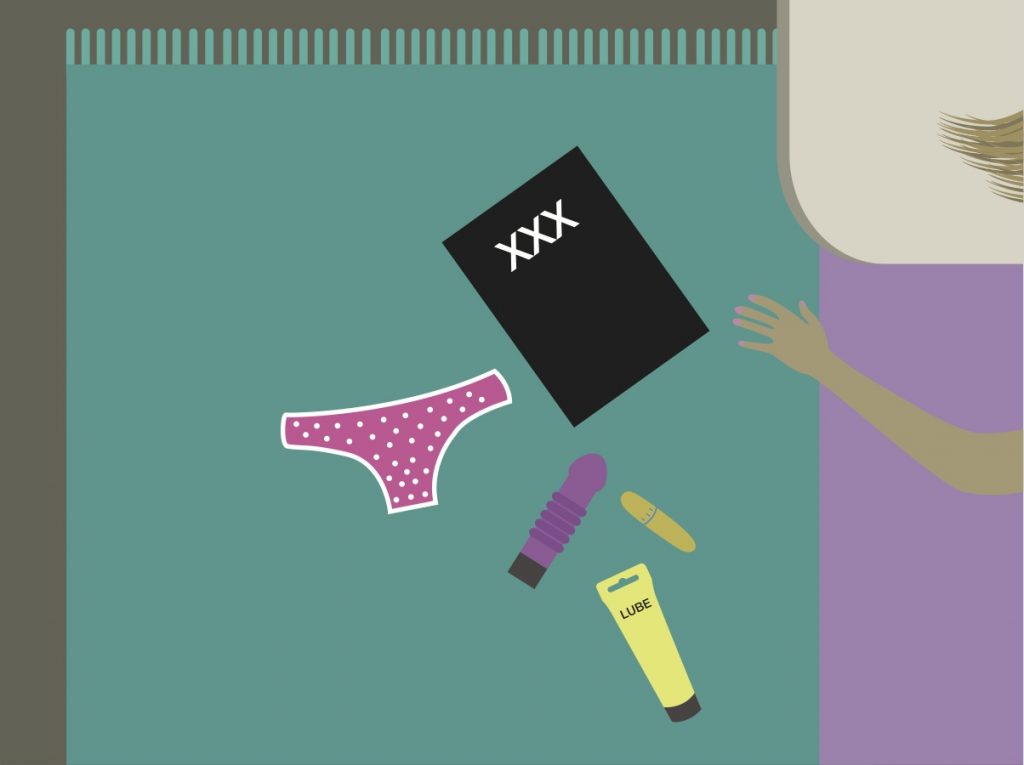 I can’t count the number of times I’ve masturbated before going to bed, especially if I’m recuperating from a long, exhausting day. There’s nothing like a little “me” time to really help me unwind and relax.