Feminists can make sandwiches too 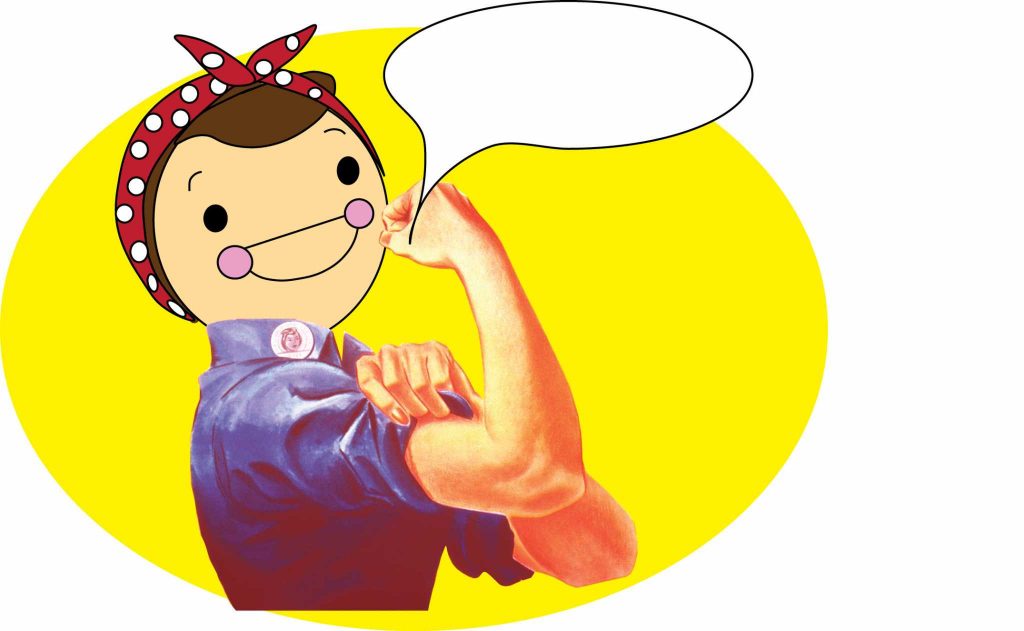 [/media-credit]Whenever I tell someone that I am a feminist who enjoys cooking and cleaning, people tend to react like I just committed an atrocity.

Thanks to Twitter, Instagram and Tumblr, anybody can call themselves a feminist with a simple re-tweet, like or reblog; however, not everyone who does so knows what makes a person a feminist.

A feminist is a person who is for equality between men and women, but more importantly, feminism upholds the idea that women have freedom of choice. There are no concrete guidelines required to be a feminist, but some feminists don’t actually know this.

I very much attribute my fondness of the kitchen to my culture. Growing up in a Mexican household, my mom and my aunt told me a million and one times that, because I’m a girl, I have to be able to do certain things, like cook and clean, to be a valuable woman. I was expected to always have my room clean and help around the house. Whenever I’d go to my aunt’s house, the topic of becoming a woman always included domestic work.

I’ll admit that, when I was growing up, I dreaded doing the housework. As I got older, however, I realized that it wasn’t the cleaning or the laundry that I disliked — it was the nagging from everybody in my family to do domestic work for the sole reason of my gender.

As I was being taught to cook and clean, I also learned that I actually like doing it just for the heck of it. I like baking, eating good, homemade food and having a neat, organized house, just for myself.

Whenever I see a so-called feminist on social media criticize women for being “submissive,” I can’t help but feel a little conflicted about being a feminist and liking domestic work.

This idea of the kitchen being exclusive to women is simple-minded. Working in the kitchen should be a human role, not a gendered expectation — everyone should know how to cook and clean, just for simple survival.

Feminism has always been centered around equality with men, but in recent times, the focus has shifted so that women can choose to be whomever they want to be. Some women use feminism to sexually liberate themselves, others use it to change standards of beauty.