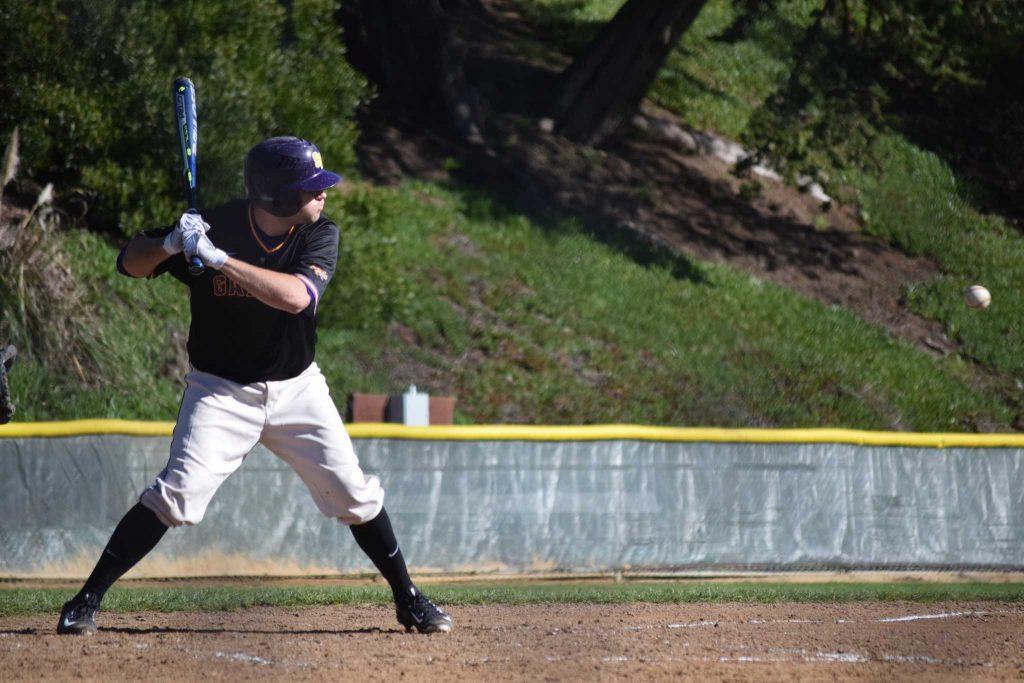 With the 2016 season set to begin this Friday, the SF State baseball team is looking to some unfamiliar faces to help it bounce back from last year’s disappointing 19-29 season, including new head coach Tony Schifano.

This season will be Schifano’s first as a head coach. He played for four years at UC Davis and 10 years at the professional level. He signed as an undrafted free agent with the Florida Marlins in 1997, and worked his way up to the Triple-A level with the Houston Astros in 2001. Schifano
also spent seven years as an assistant coach at UC Davis.

Schifano said he is con dent he can bolster a program that hasn’t recorded a winning season since 2004, despite his lack of head coaching experience. He said he will implement what he has learned from coaches he played for and coached under.

“So what you try to do is take a little bit from everybody, then kind of make it your own,” Schifano said. “If you look at every one of those coaches, it was always about playing the game hard, being aggressive, being disciplined to your approach and staying in your routine.”

The Gators have 13 players returning this season, including seven starters. Redshirt sophomore Chad Thurston and junior Nick Jackson are two returning players, and both were named to the All-CCAA second team last year.

Schifano said he likes the effort he has seen in practice and remains optimistic about the team’s future.

“It’s been a lot of work, but they’re starting to come together,” Schifano said. “I hate to use the old cliché, ‘They’re buying in,’ but there is definitely a huge buy in.”

Being hired in the summer, Schifano missed out on the opportunity to recruit a lot of high school players but was able to add depth with college transfers. The Gators added two players from Division I programs and 15 from community colleges.

“It’s a little different,” Burke said. “Just the knowledge that they’ve brought to us, I think, for all of the returners has been awesome.”

Starting pitcher Peter Reyes said the players and coaches will have to mesh well in order to win this season.

“Out of all the years I’ve been here, this is the most focused I’ve ever seen our team at this point (in the season),” Reyes said.

The Gators’ first game will be against Holy Names University at 1 p.m. on Friday, Feb. 5 at College of Alameda.