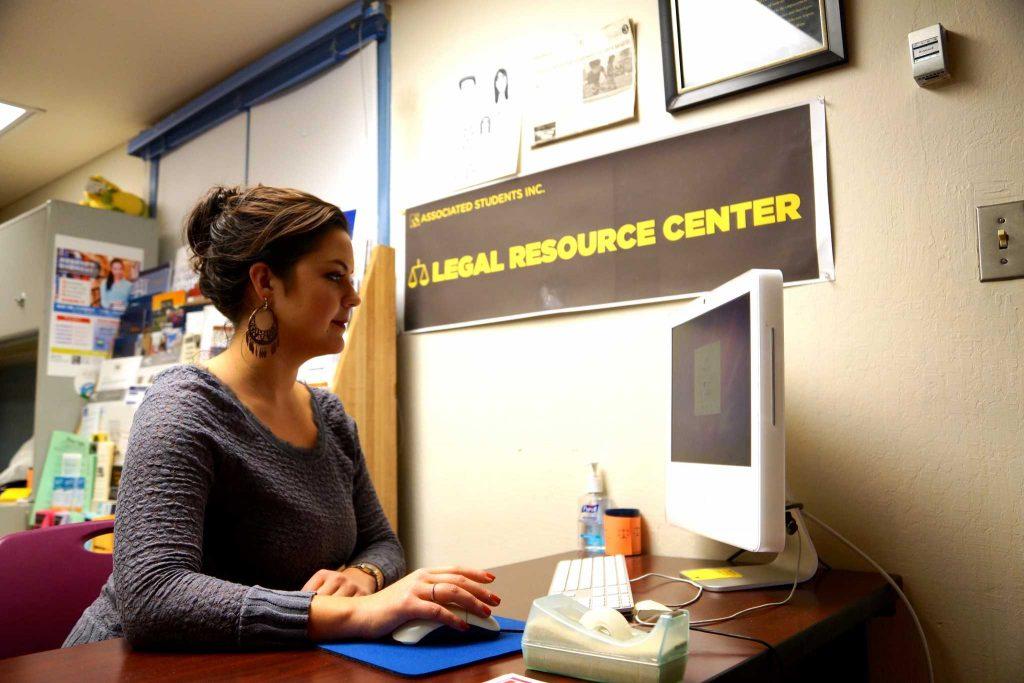 Next week will spark a campus-wide discussion about consent, sexual violence, survivor support and students’ rights on campus, with Consent Week taking place in the Cesar Chavez Student Center.

Associated Students, Inc. will be hosting Consent Week Feb. 15-19. The events are a collaboration among the Educational and Referral Organization for Sexuality, the Queer and Trans Resource Center, the Legal Resource Center and the Women’s Center.

“We realized that it’s really important to do it, especially on our campus, or any college campus,” Shani Winston, director of the Women’s Center, said. “It’s a topic that’s not always brought up, and people don’t always know what consent means.”

The week will consist of different workshops hosted by the four organizations, all surrounding consent.

“The goal is to empower the students to be able to define what consent is,” Winston said.

The first workshop, “Know your IX,” discussing students rights under Title IX, will be hosted by all four organizations. The rest of the workshops include “What’s love got to do with it?,” a workshop addressing intimate partner violence among queer and transgender communities and “Let’s talk about consent,” hosted by EROS and the Legal Resource Center. The week will conclude with the Women’s Resource center’s workshop, “S.L.U.T. (Sexualized Ladies Unite Together).”

In addition to the seminars, a “Letters to Survivors” project will take place on Tuesday and Thursday, where people can write positive messages to survivors of domestic violence, according to Sebastian Ochoa-Kaup, the director of QTRC.

Outside organizations will also take part in Consent Week by tabling in the quad to offer their resources, including Shalom Bayit and The Women’s Building. Spoken word artists will also perform during the week.

“We wanted this to be something that people couldn’t ignore, and that they had to see,” Reyna Aguilar, the director of EROS, said.

As director of EROS, Aguilar played a key role in planning Consent Week. EROS and the Legal Resource Center normally host an annual collaborative event, but decided this year it should be a week-long conversation about consent, according to Aguilar.

“There was not one specific event, but rather a sequence of sexual assaults that had been happening on campus that made us want to do this because of how critical it is to our community,” Aguilar said.

According to the Report on the AAU Campus Climate Survey on Sexual Assault and Sexual Misconduct published in September 2015, 27.2 percent of female college seniors said that they had experienced sexual contact without their consent.

The Legal Resource Center serves as the legal background to these events, giving information about things like Title IX and affirmative consent, according to Kaylin Masis, a recent SF State graduate and director of LRC.

“It’s EROS’ expertise and ours combined, as well as the Women’s Center and the QTRC,” Masis said. “We thought it’d be perfect, power in numbers.”

In addition to bringing awareness to consent and sexual violence, Carlos Raiz-Anaya, an office assistant for the LRC, hopes Consent Week shines light on the resources offered on campus.

“With the event, I want more people to know the services that our University provides,” Raiz-Anaya said. “We just want people to know that they can take advantage of the resources to maximize your education and to know more about what’s going on.”