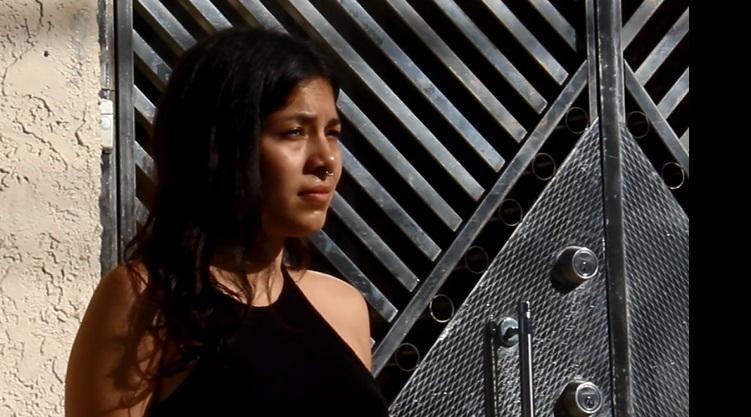 "I think actually the whole time we felt unsafe," said student Cristina Navarro on her time spent without housing while going to school at SF State.

SF State administrators are in the early stages of plans to improve support for homeless and food insecure students.

Over the past year, administration has worked with the Associated Students Inc. on improving food support, and now will focus on centralizing resources for students, said Dean of Students Mary Ann Begley. Begley said because there has never been a centralized resource with a dedicated staff, it’s difficult to connect with students in need and to learn about trends, issues and concerns.

“We’re in the infancy stages of trying to get our program up and going,” Begley said. “This is absolutely necessary. It really is. And I’m glad to be part of it.

“SF State’s response in terms of the rest of the CSU’s is abysmally low,” Sparks said. “It was one of those things where when the report came out, a lot of us went well yeah duh why haven’t we done this before?”

Parks and tourism major Cristina Navarro, a junior at SF State, said she found no resources available to her when she lost her housing in 2014. The help she received from the school amounted to advice from a school psychologist to find a shelter. Now a junior, she looks back on her time without housing as a grim “right of passage.”

“I never thought I would be homeless,” Navarro said. “I know a lot of people who have been homeless as students and it’s really unfortunate… If they want to come here to study they should be able to find a place to live.”

SF State’s existing support for housing insecure students boils down to two limited offerings. The first is the HOPE Fund, an interest-free loan of typically $1,000 to $3,000 that students in crisis can apply for. In the fund’s first year, loans have been given to six students of the 13 who have applied. The second offering is temporary placement in University housing when space is available, which is very rare. Begley estimates that under five students have been housed this way in 2016.

“We obviously are not a social services entity, so we do have to factor that in,” Begley said. “We will do as much as we possibly can to assist students and to refer them and to make sure that they get the types of help that they need to reduce barriers to a degree. But it can’t all be put on an institution of higher education because this is a much larger systemic problem within our society. It’s not just a University problem.”

Sparks said that the University could leverage other existing resources like laundry facilities and lockers to alleviate the burdens that come with not having a permanent home.

While not created specifically for displaced students, a pilot food program is slated to roll out in the fall. Fueled by a $9,000 donation from the campus bookstore that’s operated by Follett Bookstore Management, the program aims to distribute several pounds of fresh fruits and vegetables from the ASI-run farmers market to students in need every week.

“The best thing we can do is martial resources that we already have,” said Sparks. “It wouldn’t be really hard to just get the people who are in charge of these things into a room and say ‘listen, what could you do?’”