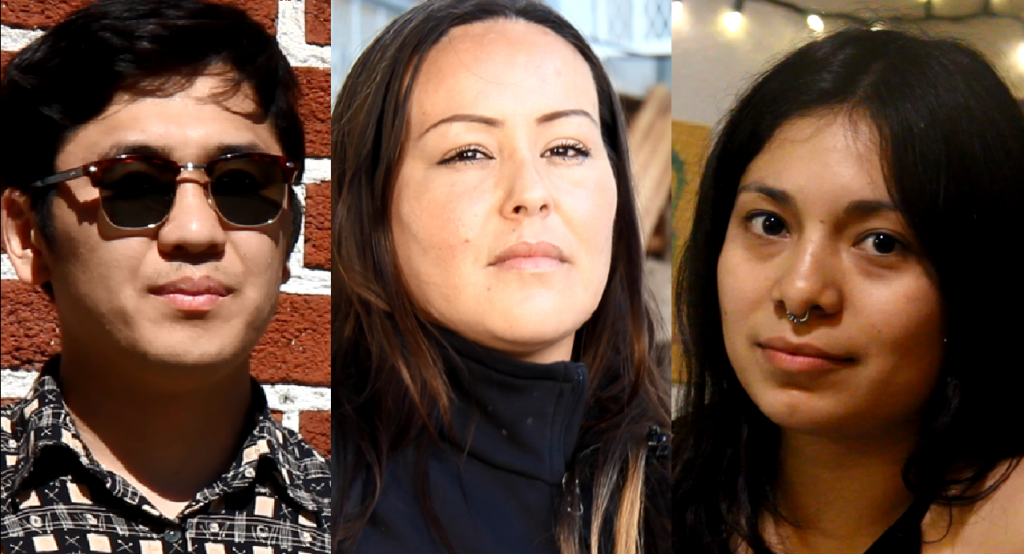 In the video: Golden Gate Xpress speaks with three people who faced housing insecurity during their time as college students.