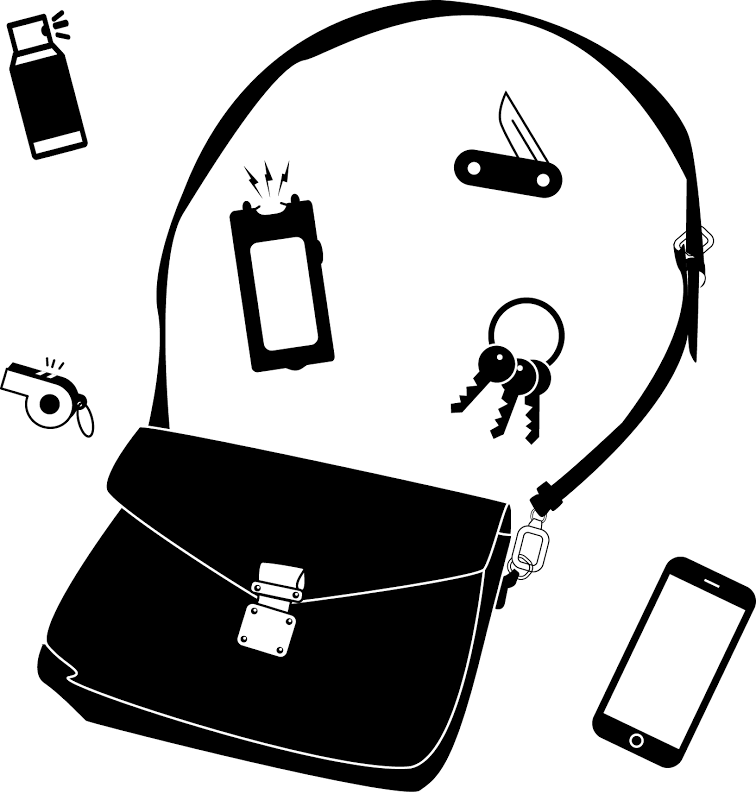 On Sept. 5 in Brooklyn during the J’ouvert festival 22-year-old Tiarah Poyau, told a man to get off of her after he approached her and started dancing on her. Moments later Poyau was dead from a close range gunshot to the face.

Stories similar to Poyau’s are what keep me up at night. Not only do I have to be afraid of stepping foot outside of my apartment — worrying about how I am dressed and if I have my knife and my pepper spray — but I also have to worry about what will happen even after all that preparation.

I can do everything my family, friends, the media and police officers say but it will not guarantee my safety. Because even if I do everything right, there is no telling how a man will react if I say no.

But what most men don’t understand is that if their friends observe them disregarding a woman’s refusal it sends a message that “no” means “keep trying.” Ego can be a funny thing. The fragility of a man’s ego paired with a sense of entitlement is what usually ends in violence. What may seem harmless could turn into something deadly.

Take 22-year-old college gunman Elliot Rodger into consideration. The extent of the entitlement instilled in him and his extravagant possessions drove him to justify a mass shooting in which he killed six people and injured 13 more in 2014.

He left behind dozens of videos lamenting his lonely life while also criticizing women for not falling to his feet and worshipping the very ground he walked on. He was angry that he did not receive the attention from women he thought he deserved.

Rodger is one of the more extreme cases, but how can we ignore this trend as if strangers in the streets are not assaulting and verbally accosting women for not giving them their attention?

It’s not just strangers women must be wary of. According to The Bureau of Justice  Statistics, most violent crimes against women are often committed by someone they know. Women are two times more likely to be killed by an intimate partner than men are.

According to a study by Centers for Disease Control and Prevention, nearly one in five women have been raped in their lifetime, which is about 22 million women in the U.S., according to the National Intimate Partner and Sexual Violence Survey. To bring it even closer to home, 13.7 percent of female undergraduates experience sexual assault upon enrolling in college. This only goes to show that our fears are more than justified.

However, numbers and percentages do not fully convey the gravity of the heinous murder of women throughout the U.S. Sometimes you need to put names to the numbers to truly begin to understand the devastation.

Janese Talton-Jackson, a 29-year-old mother of two, was shot and killed outside of a bar in Pittsburgh, PA after initially rejecting a man’s advances.

Lakeeya Walker, 22, was eight weeks pregnant when she was punched in the stomach and had hot coffee thrown in her face for not saying thank you to the man who opened a door for her.

Raelynn Vincent, 22, was walking home from her boyfriend’s house in Chico, CA when a car rolled up beside her. Once she rebuffed the driver’s advances, he got out of his car and punched her in the face, leaving her with a broken jaw.

I could go on, but I hope the takeaway is this: My body is not your right. Male entitlement is killing women and it needs to stop.