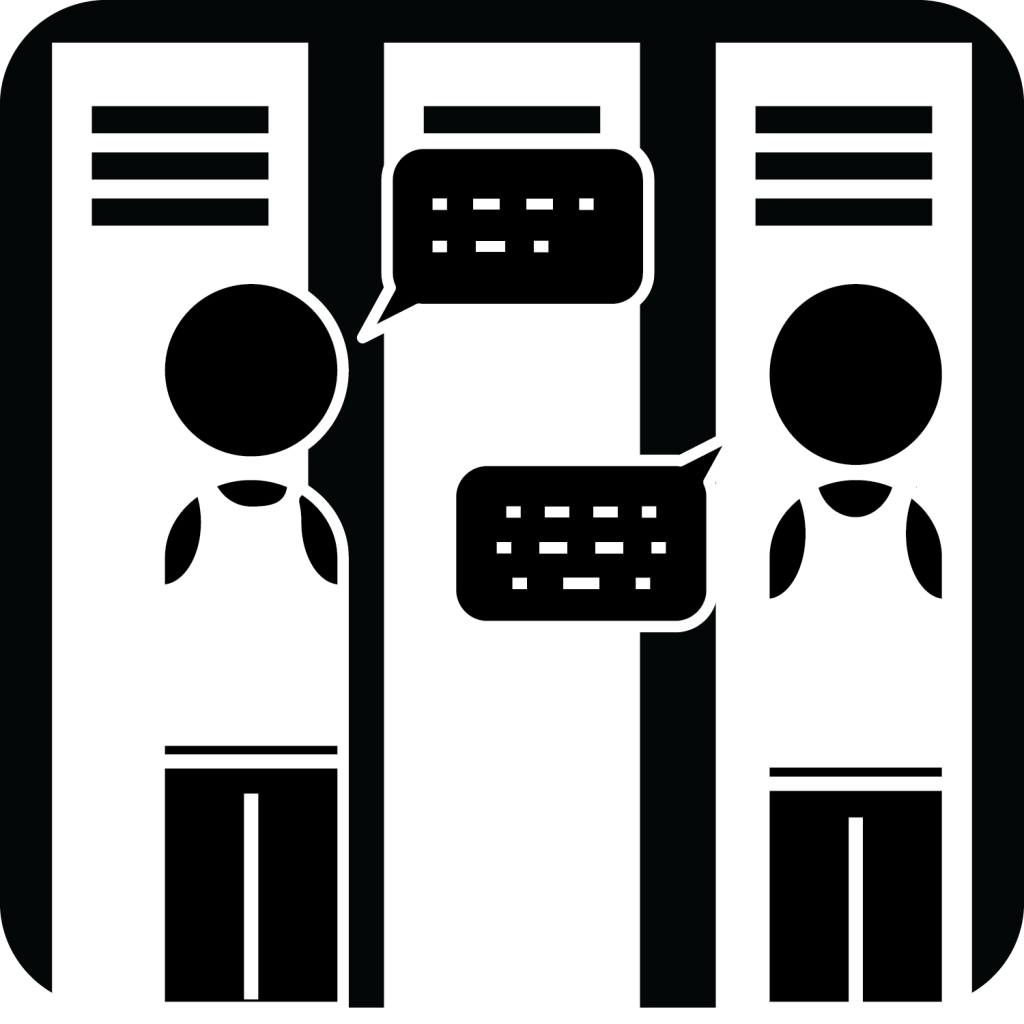 On Sunday, a letter from the Amherst College men’s soccer team in Massachusetts was published denouncing Trump’s idea of what is discussed amongst athletes in team locker rooms.

“We cannot imagine one of our 30 guys ever making or condoning, in our private locker room, comments similar to Donald Trump’s disgusting statements about sexually assaulting women,” senior soccer player David Lander wrote in the letter.

The statements Lander refers to are those made by Trump in a recently released video from 2005 in which Trump boasted about groping and making sexual advances toward women in a conversation with former “Access Hollywood” host Billy Bush.

On the heels of the second presidential debate, Trump attempted to apologize for his comments, but instead angered many athletes when he attributed his comments as “locker room talk,” a term he used repeatedly during the debate.

Several well-known professional athletes took to Twitter as well as other forms of media to dispel any notion that athletes degrade women or promote sexual assault when conversing in the locker room setting.

This sentiment is shared by SF State’s college athletes and coaches as well.

Trevor, who has a young daughter, said that if he ever heard any of his players making comments remotely close to those of Trump’s they would be immediately kicked off the team.

SF State men’s basketball player AJ Kahlon admitted that he and his teammates are more candid in the locker room and tend to joke around and make “stupid” comments they may not make in public, but said they would never degrade other people.

Kahlon said that the locker room is technically a private place, where athletes would expect their privacy to be valued and that is probably why Trump said such things, but Trump is not an athlete, he is a presidential candidate.

“Sometimes when we are in the comfort of our friends or our family we say dumb things and we may not mean them, but in his case, I don’t know,” Kahlon said.

SF State men’s cross country runner Kenny Trejo said he feels that Trump’s comments have the potential to be detrimental toward athletes.

“I can’t imagine Donald Trump being a spokesperson for what athletes would say in a locker room,” Trejo said. “As an athlete I think it sucks that he said that because it puts a bad light on us and gives people a reason to stereotype us.”

Trejo said that the most his team does in locker room is change.

Women’s cross-country runner Allie Arsiniega said she is disgusted by the comments, especially as a female athlete.

“That does hit home that he would even associate the locker room with something like that, it’s disgusting,” Arsiniega said.

She said that girls do talk about the opposite sex in the locker room, but never in a derogatory manner.

“Of course we are going to talk about boys and stuff too, but it’s never degrading and we don’t like to be degraded either,” Arsiniega said.

Though many athletes and coaches said they had not heard Trump’s specific comments or watched the debate, the consensus amongst the SF State athletic department was that obscene commentary is not tolerated nor is it common amongst teammates.

“That may happen in other locker rooms, but that’s definitely not what goes on in our locker rooms,” women’s volleyball player Emily John said.