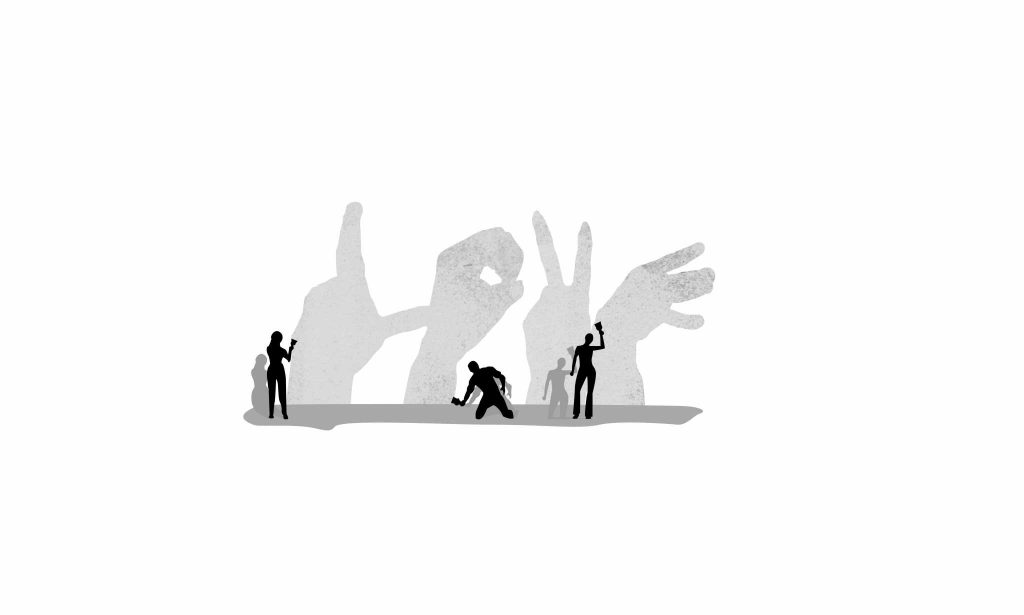 When you visit the LGBT History Month’s website, you’re presented with a list of 31 famous members of the community, one for each day of the month. These icons, as they’re referred to on the website, are selected based on their success in their career, their status as a celebrity or political figure, or their work towards LGBT civil rights. A lot of the names are recognizable: trans pioneer Lili Elbe, bisexual musician David Bowie and lesbian actress Ellen Page are among those honored. But as I read through the list, I found myself searching for a different set of names — a set of names that would actually need a month and 18 days to honor every one.

The Pulse nightclub shooting, which killed 49 people and injured 53 others, left the LGBT+ community raw with grief and reeling in shock. It was the deadliest mass shooting by a single shooter, the deadliest incident of violence against LGBT+ people in the U.S., and the deadliest terrorist attack in the U.S. since 9/11. Obergefell v. Hodges, the landmark U.S. Supreme Court case that made it legal nationwide for same-sex couples to wed, wasn’t even a year old when LGBT+ people made history the way we usually do: bloody and grim, in death tolls and body counts. The rest of LGBT Pride Month, usually a time of unabashed celebration, was spent mourning and struggling to cope with yet another massive, unexpected loss.

I can understand the desire to have LGBT History Month focus on the positive, and to dedicate these precious 31 days to those who had their coming out met with acceptance instead of a gun to the face. I get the need to remind people, especially those who are on the LGBT+ spectrum, that you don’t need to be straight or cis to be guaranteed a long life span. I know how important role models are for a community of which a significant portion is younger than 20.

But those who died due to the actions or inactions of others are part of history as well, and to deny that does a disservice to their memories. People like Ellen DeGeneres and Laverne Cox have done a lot to normalize sexual and gender variance, but for every queer or trans celebrity, there are hundreds of thousands of people who struggle anonymously against a hostile system that constructs legal, medical and societal barriers that make daily life that much harder.

LGBT History Month isn’t just for the people who came out on top, but for those who lived their lives the best they could and for those who died before getting the chance to come out at all. It’s for the more than half a million people the Centers for Disease Control and Prevention estimate died of AIDS-related illnesses in the U.S. since the start of the epidemic in 1981. It’s for the LGBT teenagers who, according to The Trevor Project, attempt suicide at a rate four times that of straight teens. It’s for the 49 people who were killed at Pulse.

The late author and activist Paul Monette wrote: “most gay history is buried in shallow bachelor’s graves.” I can’t help but wonder what kind of history the countless number of LGBT+ people who died could have made. I can’t help but think that some of those names would be on this year’s list. But, then again, Monette’s wasn’t. So while a list of those who made it in spite of adversity inspires hope for the future, we cannot forget the silent past still lurking in those shallow graves. The list will be gone at the end of the month, but those graves will remain, reminders of a history we may not want to, but must remember nonetheless.