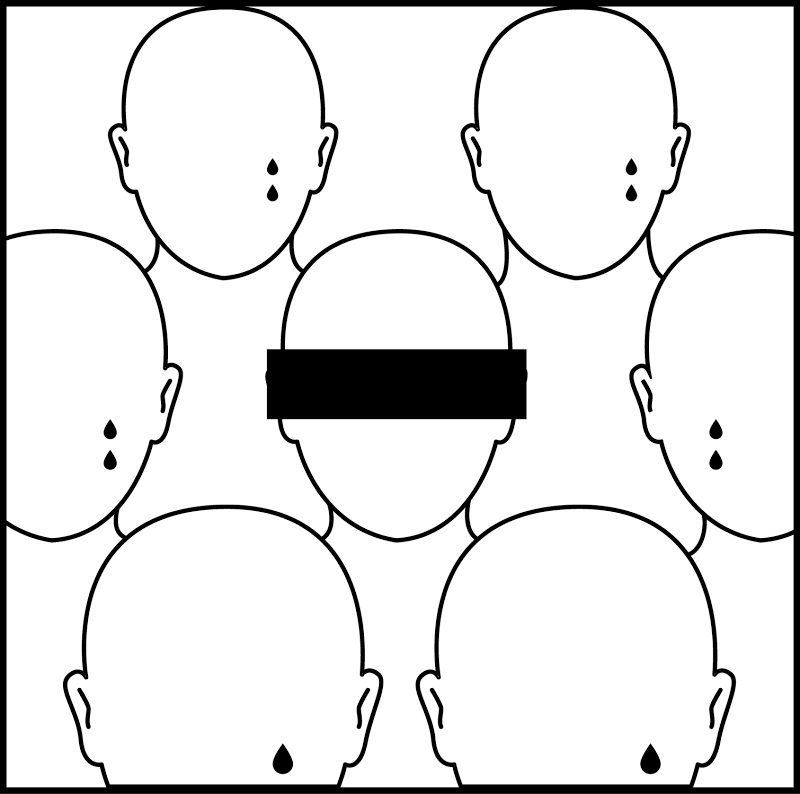 In April 1963, Martin Luther King Jr. sat in a Birmingham jail after he was arrested during a nonviolent protest. In his famous letter, “Letter from Birmingham Jail,” King wrote: “I guess I should have realized that few members of a race that has oppressed another race can understand or appreciate the deep groans and passionate yearnings of those that have been oppressed, and still fewer have the vision to see that injustice must be rooted out by strong, persistent, and determined action.”

A week ago, the Columbia Spectator published an opinion column by Daniella Greenbaum called “A color-coded right to speak.” Greenbaum begins her article with a quote from King’s “I Have A Dream” speech to illustrate that Americans have yet to fulfill his dreams.

“These exchanges about racism often turn racist themselves, straying far from the colorblind society envisioned by Dr. King,” Greenbaum wrote.

Greenbaum mistakenly uses King as the face of colorblindness when in reality King was an advocate for equality and lobbied for the recognition of Blacks as individuals. What she fails to recognize is that the idea of a colorblind society is racist in itself. This idea of “not seeing race” is a concept that has been used to assuage the guilt of privileged oppressors and ignore the effects of oppression people of color.

A colorblind society would only further fail to acknowledge the systemic imbalance between people of color and Whites. Ignoring racial differences does not solve inequalities, but rather perpetuates these issues. The first step to solving a problem is acknowledging that one exists.

Greenbaum criticized a student for expressing irritation in a Facebook post over a contemporary civilization course taught by a White professor. Greenbaum expressed that such thinking is “deeply troubling.”

This thinking is no more troubling than the history books that glorify colonization, George Washington and Christopher Columbus. Many U.S. textbooks still lack diverse coverage of people of color and the minute amount of coverage that does appear is abysmal.

By age 10, I was fully aware that people of color in the U.S. had been dispirited and persecuted for their individuality. And now, at the age of 21, hearing support for a colorblind society is atrocious. People of color were once forced to make themselves smaller in comparison to their White counterparts, but not anymore. I will never revert back to being three-fifths of a person or apologize for the color of my skin.

What’s most disturbing about Greenbaum’s article is that it constantly criticizes the students who expressed themselves in the Facebook group called “Overheard @ Barnard.” Greenbaum describes a few instances in which one student has been met with “racial assaults” by other students after arguing that some posts were racist toward white students. She says that it’s ironic that the group is deemed a safe space.

Privileged people in the U.S. have never been silenced. Greenbaum is offended by the opposition met in the Facebook group because she was not invited to weigh in on racial issues that people of color face. All oppressed individuals are not necessarily “eminently wise,” but they are well-versed on the topics of racial oppression and cultural appropriation.

“I have a dream that my four little children will one day live in a nation where they will not be judged by the color of their skin, but by the content of their character.”

King did not write these words to support a colorblind society. Rather, he wrote these words to explain to an oppressive society that Blacks and people of color should be recognized as both intellectuals and as part of an ethnically diverse community. A colorblind society is not a solution, it is a weak excuse used to discredit and ignore the centuries of persecution and criticism against people of color.