Trump inaugurated and protests break out 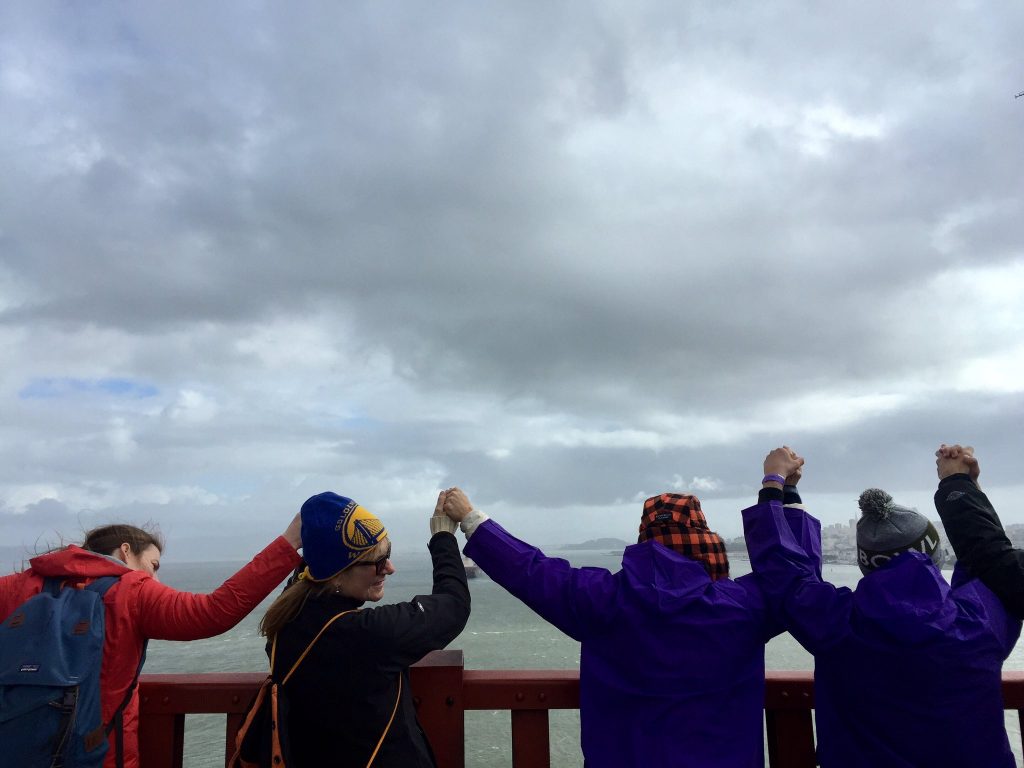 On a rainy day in Washington D.C. at 12 p.m., Donald J. Trump was sworn in at the steps of the Capitol Building as the 45th president of the United States.

At the same time, violent protests erupted throughout the nation’s capital in response, according to the New York Times.

Things became violent about an hour before Trump was sworn in as president, where protesters in downtown Washington D.C. began smashing the windows of a Bank of America and Starbucks, according to CNN’s Twitter feed.

Trump said that the inauguration represents a “peaceful transfer of power.”

The Washington Post reported crowds of protesters making their way towards Franklin Square after the inauguration ceremony. Although the protest was largely peaceful, some threw bricks, rocks and bits of concrete at police and created a makeshift barrier with newspaper bins. Both officers and protesters have reported injuries.

Police officers were called out and responded in full riot gear with shields, clashing with protesters.

As riot police pushed back the crowd, 95 arrests were made among the estimated one thousand  protesters that gathered at K Street, according to MSNBC.

However, not all Trump protests have been violent. In San Francisco, marchers gathered at Justin Herman Plaza, chanting “Not My President,” and marching along towards Bush and Sansome streets without incident, according to SFGate.

Eleven protesters were arrested near Mississippi and 16th streets after they chained themselves together, blocking the Caltrain tracks and bringing traffic to a halt, according to SFGate.

Over 2,000 people also gathered along the Golden Gate Bridge and linked hands in solidarity with other peaceful protesters across the country.

A series of protests are also planned for tomorrow throughout San Francisco, according to an email sent out by CFA SF State Chapter President Sheila Tully. The email urges people to “join the movement to protect our health care, public education, civil liberties, unions and environment,” Tully wrote in the email that was sent out to SF State faculty.

There are four planned protests that will occur throughout Saturday the first starting at 9 a.m. at Justin Herman Plaza, marching towards companies such as ICE, Wells Fargo and Goldman Sachs, that support Trump and his policies, as stated by the email.

A child-friendly march is planned for 10 a.m. at Market and Sansome streets, with a rally following at 11:30 a.m. at 555, California Street and later at 4:30 p.m. for an evening march and rally beginning at the Carl’s Jr. at United Nations Plaza in San Francisco.