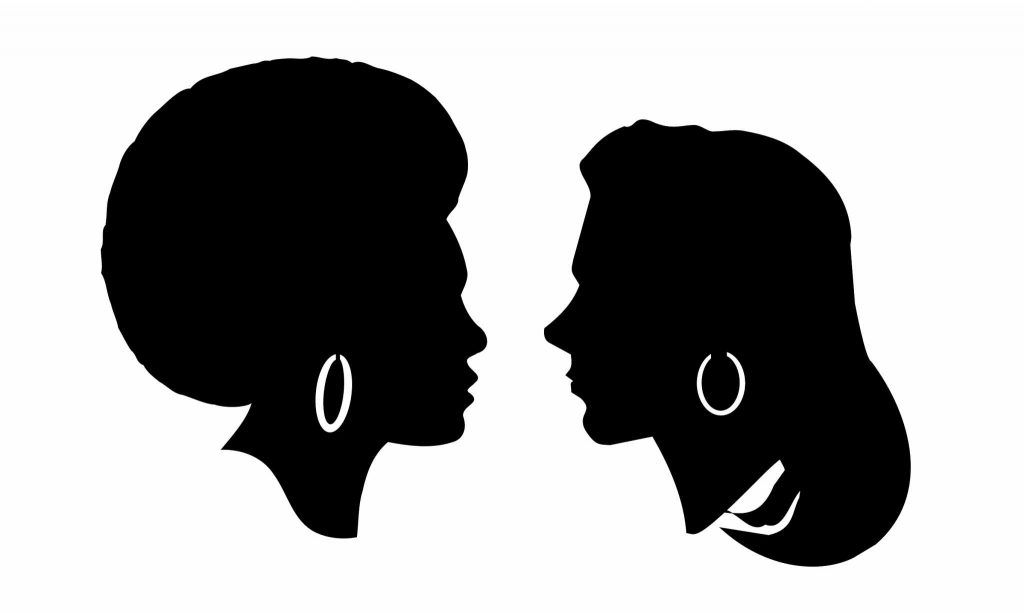 After miles of marching in San Francisco and around the country, many black women are yelling hypocrisy to the millions of white women who are proud to say their “pussy grabs back,” but didn’t show the same enthusiasm when it came to racial issues.

This year’s Women’s March drew in about 4 million people around the country, making it the biggest celebration of women’s rights in the march’s history. Reproductive, LGBTQ+, and immigration rights were the main topics of discussion at the rally before the march, but black lives were not on the list.

Many womanists, black women who choose not to identify as feminists, say it’s a problem within the female community and one of the many reasons why their numbers were so low at San Francisco’s march.

“We didn’t need to be there,” said SF State’s Africana Studies Chair, Professor Dorothy Tsuruta. “Black women who didn’t vote for Trump did their job. We have done what we needed to do not to get him elected. Where were these white women then?”

After being proclaimed Hillary Clinton’s strongest supporters and still not getting their intended outcome, many black women question where these millions of white women were last November.

The majority of the march’s San Francisco crowd, whom were white and over the age of 30, were not present for Black Lives Matter rallies and were not there for the women they say also deserve equality. But many excitedly prepared their signs, shirts and pussy cat hats weeks in advance to march against sexist comments, leaving many womanists feeling as though they ignored the racist political rhetoric that affected women of color.

Tsuruta’s emphasis on the word “women” came from her beliefs as a womanist, what many black women have increasingly identified as in order to separate from the feminist community.

The womanist theory originated from author Alice Walker in 1983 as a way to specifically focus on the perspectives and issues of black women following the 70s feminist movement that was primarily attentive to the concerns of white females.

Jai Jackson was among the black women who did attend the San Francisco Women’s March and said she understands why many women feel detached from the feminist community and chose not to participate.

“I could understand why many black women aren’t feminists. Minority women in general,” Jackson said. “It’s more like white feminism. I never felt a part of that.”

Jackson went on to say that she did notice the difference in presence of women of color in San Francisco’s march compared to Oakland or Los Angeles. Like many, she connected the lack of black women to the lack of discussion on their issues.

“We are there for everyone, all the time. Women, men, black men, gay, trans,” Jackson said. “But it’s rare that someone is there for us. So we have to be there for us.”

Trump’s inciting language sparked a fire among females, but also shined a light on tensions that still exist between black women and the predominantly white world of feminism. When it came time to vote, black women made a huge impact on Hillary’s numbers. And what concerned many women of color was white women’s dubiousness at the polls and their ignorance to the fact that racial issues only increase the divide between women.

“I don’t think enough progressive white women voted,” said Nani, a communications major. “I know a lot of people didn’t like neither Hillary or Trump. But voting is better than not voting at all. Look how it turned out.”

Professor Tsuruta doesn’t claim to know each black woman’s reasoning, but said she does know that many didn’t attend the Women’s March in San Francisco because they weren’t the ones unsure of who the president should be.

Despite the millions of women who joined together around the world, San Francisco’s Women’s March only made the disconnect between minority women and white women more clear, showing that the racial issues of black women are still not a major concern to other women.

“When Barack was campaigning, all of us showed up. And the same thing for Hillary,” said Tsuruta. “We show up when we agree.”