It could have been my family 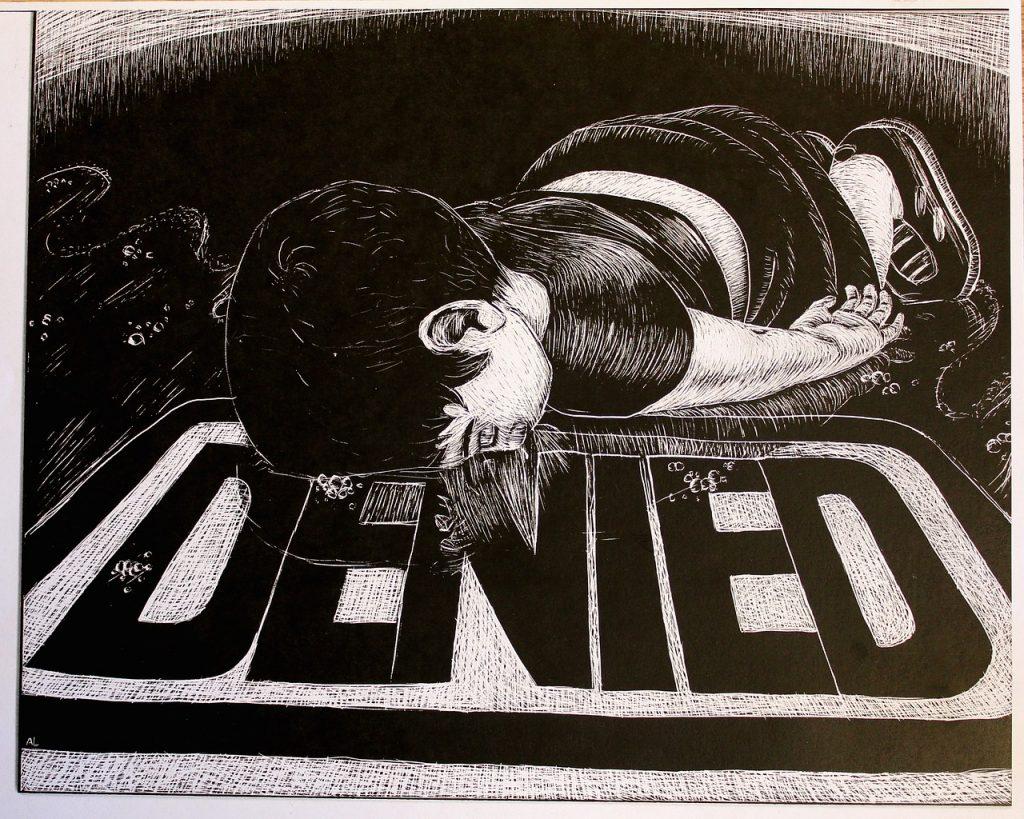 I know nothing of Mexico other than a stone house on top of a hill in Juarez, where my family struggles and the boys are often tempted by the promises of riches from cartels.

This is where my younger sister was born. My mother snuck her back into the country when my sister was a few months old and she lived without an official birth certificate or citizenship until she was 10 years old. She is now 16 years old.

My grandmother received her citizenship in 1992. She crossed the border with two children and $150 to her name. She took a bus all the way to Davis, California where she stayed with a friend and worked as a house cleaner, making little to nothing.

Most of what she earned went to repaying her friend, who gave her both a place to stay and a job.

After years of learning English and gaining clients, she has been able to create her own house cleaning business, gaining close to 20 clients who she attends to herself. She is a productive citizen of this country. But she may not have had these same opportunities had Mexico been on the ban list.

My grandmother, who has done nothing but live her life to provide a better one for us, and doing so without “stealing someone else’s job,” would not have been allowed back into the country she had lived in since she was 23 years old had Mexico been included on the ban list.

President Trump, after an already active first week as president, added yet another outrageous executive order to the pile, making seven total executive orders within his first 10 days of office.

Trump imposed a 90-day travel ban on seven countries — Iraq, Iran, Syria, Yemen, Sudan, Somalia and Libya —  that resulted in people being detained at airports nationwide and being barred from entering the country.

This ban is one executive order amongst a sea of nonsensical and deplorable actions. Trump has used his power as leader of the free world to turn America into a joke. The U.S. is a colonized country built by immigrants, yet the government demeans them time and time again.

Protests erupted in San Francisco, Chicago, New York, Seattle, Portland and many more cities across the country in response to the executive order banning, detaining, and barring dozens of people from entering the country.

I cannot imagine the fear and panic families felt this past weekend.

Some families were holed up in rooms with no word from anyone of their fates, some without food.

Lawyers sat for hours on the floor of airport lobbies on their computers, working the cases for the detainees pro bono. Thousands of people populated the airports in protest of the ban.

This nation was once great because it promised people a chance. A chance to take their lives and change it for the better, a chance to be somebody.

But those promises were empty. At least for every woman, minority, disabled, poor, queer or non-Christian person in this country.