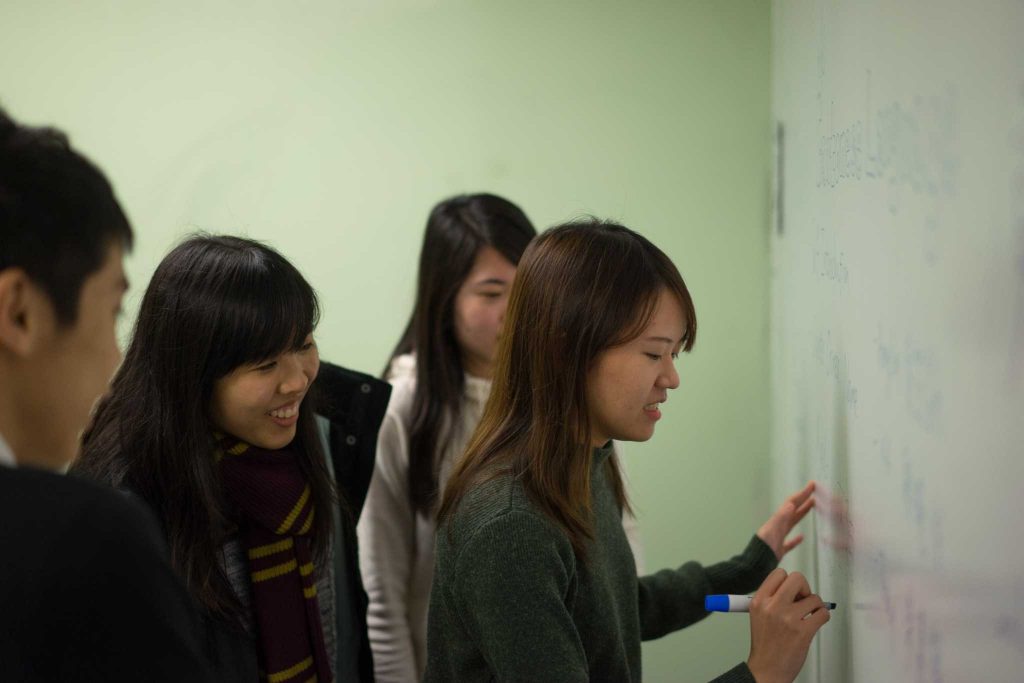 Many SF State students are trying their hand at a new language with 13 different language classes held weekly on campus for free.

The service is organized by the International Exchange Education Council, which is made up of international students and SF State students who have studied abroad.

Students considering studying abroad, or who simply want to learn more about different cultures are encouraged to attend, as the classes cater to all skill levels.

Office of International Programs Assistant Director Noah Kuchins said the language exchange program has been extremely successful as it has grown over the past six years.

“It offers students exposure and practice in languages that aren’t offered in classes at the University,” Kuchins said. “If a student would like to study in Thailand, South Korea or the Netherlands, they have no other language learning opportunities at SF State.”

All international students must volunteer for various commitments during their time at SF State. While some students are responsible for taking photos, writing blogs or handing out fliers, many students from non-native English speaking countries have become part-time language teachers instead.

KK Kwong is studying at SF State for the spring semester. She enjoys teaching Cantonese to students who are not familiar with China’s second language.

The 20-year-old sociology student from Hong Kong said it was important for others to learn about the language and history not often taught in schools or universities.

“We just want to spread our cultures to others,” she said. “We want to show that Hong Kong is not only just a small city of China, but also a place that deserves … more understanding.”

“If you are trying to do business in China, of course Mandarin would be a more common language to learn to speak, but if you want to gain a closer relationship with that person, speak Cantonese,” Yip said. “This is their first language so if you can speak Cantonese, that would be a huge advantage.”

Nicholas Kammer, one of three German language exchange teachers, said teaching his native language gives him the chance to meet students who are generally interested in where he comes from.

“I not only help SF State students understand German better, but they also help me understand their respective cultures and the American way of life,” Kammer said.

American students aren’t the only ones gaining something from the program. Australian exchange student Rachel Ruber attended her first Spanish class last week and was surprised at how exciting it was to learn a new language.

“It was a great way to make new friends while learning the basics of Spanish,” Ruber said.