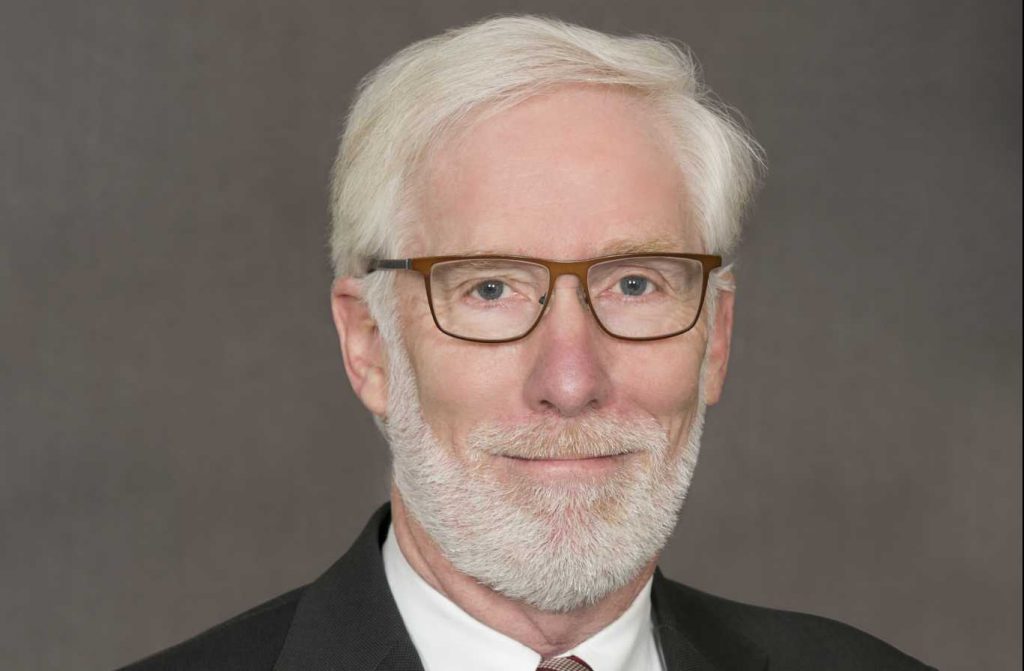 SF State journalism lecturer James Wagstaffe and his team were honored with a California Lawyer Attorney of the Year award recognizing their work on the Sander v. State Bar case, where they fought to keep bar applicant data private.

The legal publication California Lawyer awarded Wagstaffe, Michael von Loewenfeldt and Melissa Perry on March 15 for their exemplary work in practicing regulatory law. Wagstaffe and his team have been working on the case representing the bar since it was filed in 2008, according to California Lawyer.

University of California, Los Angeles School of Law professor Richard Sander requested the State Bar of California provide him access to information in their database, including applicants’ demographics and bar test scores, to conduct research to support the “mismatch theory.”

The theory supports the belief that minorities who benefit from affirmative action policies in acceptance to elite law schools suffer lower grade point averages and bar score exams, according to Wagstaffe.

“Sander wanted to use the information against the best interests of the subjects,” Wagstaffe said.

In 2013 the State Supreme Court unanimously ruled the State Bar should disclose demographic and academic information about bar applicants requested by Sander if provided in a way that protects individual identities, according to California Lawyer.

Sander testified that creating a code would accomplish identity protection.

Wagstaffe said Latanya Sweeney, director of the Data Privacy Lab at Harvard University, testified on behalf of the bar and was essential to their win. According to California Lawyer, Sweeney used her expertise to prove she could re-identify individuals based on a portion of the information Sander was seeking.

“We were fighting very hard to protect the rights of people of color,” Wagstaffe said. “We were so pleased to win it.”

“James is very good at taking technical information and making it easy to understand,” Wagner said.

“He is not just a professor who just lectures,” said Vu. “He has an intriguing character.”

Vu said as a teacher Wagstaffe encourages the class to debate and bring their own perspectives, where the discussion is more important than being right or wrong.

The professor felt very honored to win the award for work on a case with such an important story, one that helps protect diversity in schools.

Wagstaffe said the diverse population at SF State sets it apart from his other teaching jobs as a lecturer at Stanford University, and an adjunct professor at UC Hastings College of the Law.

“When I look out into the classroom it’s multichromatic; it gives multi-perspectives,” Wagstaffe said.