University continues to use pesticide despite harmful components 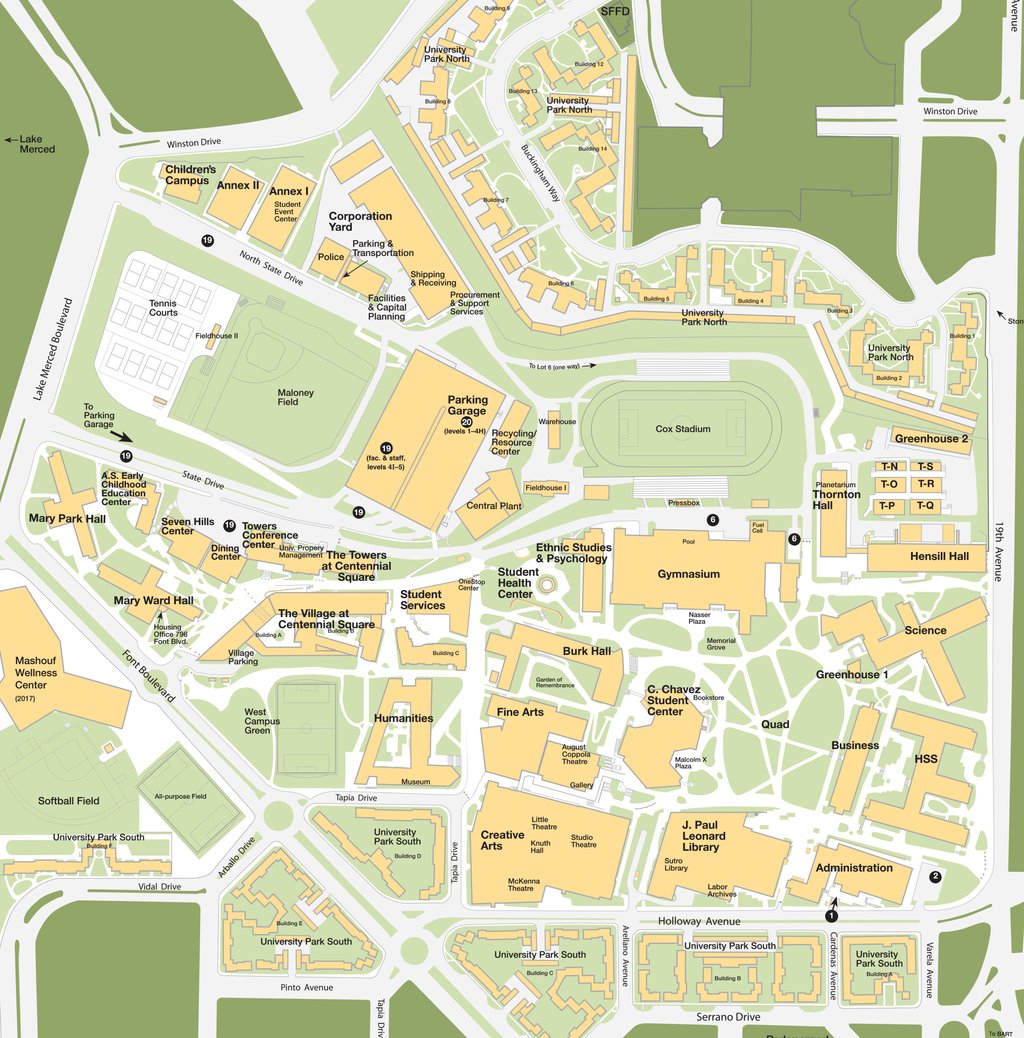 Roundup is an herbicide engineered by Monsanto, which has been the subject of a lot of criticism, most notably for their creation of DDT, a banned pesticide known to have a large negative impact on the environment and Agent Orange, an infamous herbicide used as part of a chemical warfare program during the Vietnam War.

“We’re working off the idea that our administrators work for us. We pay a lot of money to go to school here and if we can identify things that people aren’t okay with, we can change it,” said Abigail Black, a 21-year-old environmental science major and the president of Fossil Free SFSU.

Fossil Free SFSU initially began as a group that focused on pushing the campus to divest from fossil fuels, but this semester they have taken up a different campaign: to get Roundup off the campus.

The goal is to get approximately 10 percent of the SF State student population to sign the petition before presenting to the administration.

The petition mentions using Avenger Ag, an organic herbicide, as a possible replacement to Roundup.

Although Jesus Garcia, executive director of administration, said that the University has stopped using Roundup as of March, Black wants to move forward with the petition to make sure there’s an official ruling against the product.

“There’s a chance it will be re-implemented in case anyone else takes over because it’s so effective and requires a lot less work,” Black said. “I’m ensuring it never comes back.”

Saam Akbarkhanzadeh, a 22-year-old literature major and one of the students behind the petition, said that Roundup has been proven to cause health problems such as cancer, birth defects and malfunction of sexual organs.

The idea of the petition started at the beginning of this semester when members of the group went to the school grounds where all the gardening tools are kept and saw bottles of Roundup and a map that illustrates where and how frequently Roundup is used.

Akbarkhanzadeh said the chemical has been applied on top of Student Health Services and near the Children’s Campus.

Before starting the petition, Fossil Free SFSU paid several visits to the grounds department and spoke with five people from the facilities and service enterprises to discuss the usage of Roundup at the school.

Black said students have been receptive to the campaign, which has about 1,000 signatures as of now.

“It’s a really inspiring and energetic campaign that everybody’s been responsive to,” Black said. “It’s been great.”