School of Cinema ranked as one of best in country 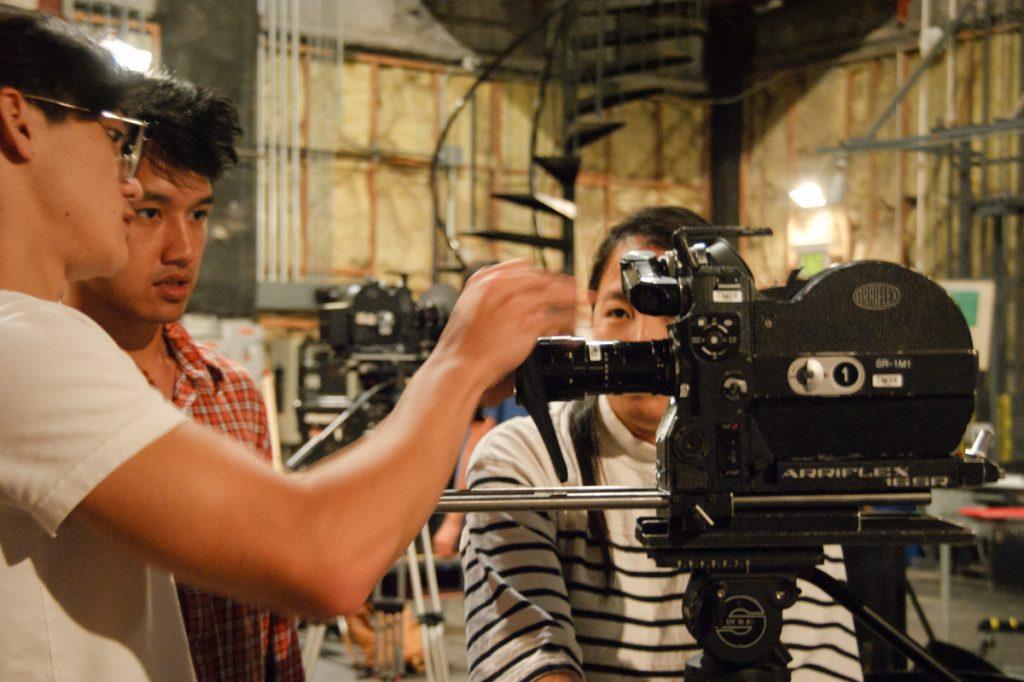 SF State’s School of Cinema is listed as one of the best film schools in the country for the fourth year in a row.

The Hollywood Reporter published its annual ranking of top film schools and placed the School of Cinema as 22nd in the country out of the 29 listed.

“To be recognized by The Hollywood Reporter yet again means a lot to our students and alumni and the University,” said Daniel Bernardi, documentary filmmaker and cinema school professor at SF State.

Continuous recognition over the years has influenced some students’ decisions in attending SF State.

“I think I had read about (the school’s recognition) earlier and it said it was around number five in cinematography and that’s what I was trying to go to when I got out of high school,” said Sam Dockan, junior film major.

Similarly, sophomore Matt Zone chose to attend school in San Francisco rather than staying in the movie industry city of Los Angeles.

“I picked SF State because I was aware they were a highly ranked film school,” he said. “I had a lot of faith from word-of-mouth and some of its prominent alumni that it would be a really good film school.”

Being far removed from the movie epicenter of Los Angeles is something the department prides itself on and is an aspect that attracts incoming students, according to Bernardi.

“We are independent and artistic rather than industrial or Hollywood,” said Bernardi. “I don’t think it’s the University actually … we are located in a city rich in stories populated by communities committed to individual expression and cultural diversity.”

Despite the accolades, students and faculty alike feel there is always room for improvement.

“I would like more production classes opportunities,” said Stephanie Judge, a senior film major.  “That’s something we don’t get enough of here. It is a great film school but it’s just hard because there’s only a select amount of (classes).”

The School of Cinema is working on providing more opportunities and resources for these students, according to Bernardi and Sjogren.

“We need more faculty grappling with the cutting edge of today’s storytelling technologies and critical theories,” said Bernardi. “And we are searching for them now.”

[/media-credit] Cinema professor, Joel Mathis teaches students how to use a film camera during a cinematography and lighting course at SF State on Tuesday, September 5, 2017. (Aya Yoshida/Golden Gate Xpress)

Sjogren hopes to be able to provide incoming students with more scholarship opportunities.

“We are involved in an ongoing funding drive for endowments for this purpose, as well as for enhancements to our production facilities and equipment,” she said.

With or without vast luxuries or recognition, Sjogren said she aims for the students in the School of Cinema to learn “to be scrappy, resourceful and innovative regardless of whether they have access to a large or small budget.”