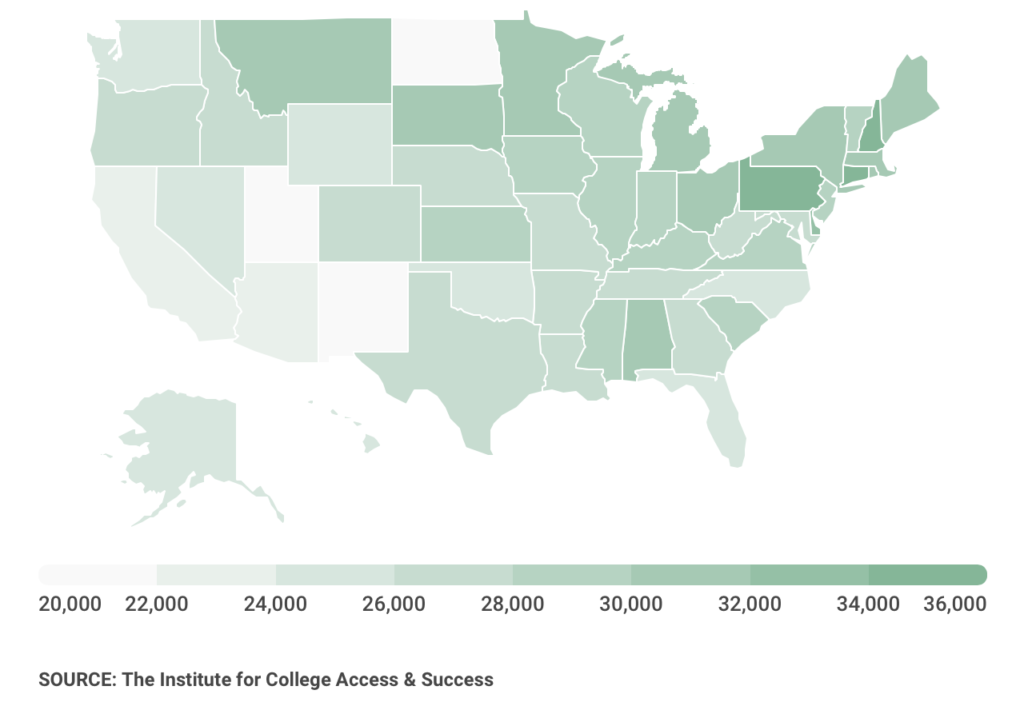 For most students, being admitted into the college of their choice can feel like a dream come true, but then comes the harsh reality: the expenses.

Between tuition, housing and school supplies the dream of attending college can suddenly become financially daunting.

This was the case for 19-year-old Heather Cochran, who was surprised by the total cost of attending SFSU.

“I’m trying to figure how I’m going to pay for all my housing. What’s due and what’s left over, yeah financial aid helped but it didn’t cover anything,” she said.

With on-campus housing being her biggest expense at $1,400 a month, Cochran knew she had to devise a way to get more money.

So, at her mother’s suggestion, she started a fundraising page on GoFundMe, a website that allows individuals to raise money.

Similarly, Octavio Barba, a junior theatre arts major, started a GoFundMe page in the hopes of raising the money he needed to transfer to SFSU.

Two weeks prior to moving to San Francisco Barba lost $1,400 in a housing scam and got into a car accident.

In an effort to regain the money lost, Barba donated plasma, began working for Postmates, held a fundraiser back in his hometown of Long Beach and started the GoFundMe page.

“I shared my story there and started spreading it through Facebook and Twitter and my friends were doing the same thing,” said Barba who initially felt uncomfortable asking for money but was able to raise over $200 in a month on the website.

Through these various methods, Barba was able to raise $2,000.

“I gained more than I lost,” said Barba, who used the money for tuition, books and housing.

Even with fundraising and financial aid, some still fear student loan debt. According to The Federal Reserve, the total student loan debt in the United States is approximately $1.45 trillion.

“I already owe $3,500 because of the loan and now I owe another $3,000 for this semester,” said Cochran who hasn’t been able to raise as much as she’s liked to so far.

“If you don’t raise a lot you still have to take out loans,” said 41-year-old Sophianna Ardinger who quit working retail to focus on her education.

Initially to pay for college, Ardinger made money by building electronic props for stage combat, such as light sabers, and choreographed stage fights for theatres.

“I was building one or two of those items and bringing money from that but that wasn’t bringing in nowhere near enough,” she said.

Then, just like Cochran and Barba, Ardinger began a GoFundMe page to make up for the extra expenses.

“I raised less than I hoped for and more than I expected, if that makes sense,” said Ardinger who was prepared to find a roommate or crash on friends’ couches if she couldn’t raise the money.

“It’s allowed me to maintain my apartment and focus on school,” she said.

The trick to having a successful campaign? You have to have the right audience, according to  Ardinger.

“GoFundMe is very much about social networking, and if your social network is significantly like mine, which is folks that are mostly in school, they don’t have a lot of funds,” she said.

Cochran, who hopes to raise $5,000 over the next four years, has found it difficult to spread the word around.

“I’m stressed because I don’t have family members to go to,” she said. “You shouldn’t have to worry about how you’re going to pay for [college].”

Cochran, Barba and Ardinger are still accepting donations on their individual pages.