How to get to Cuba under Trump Administration 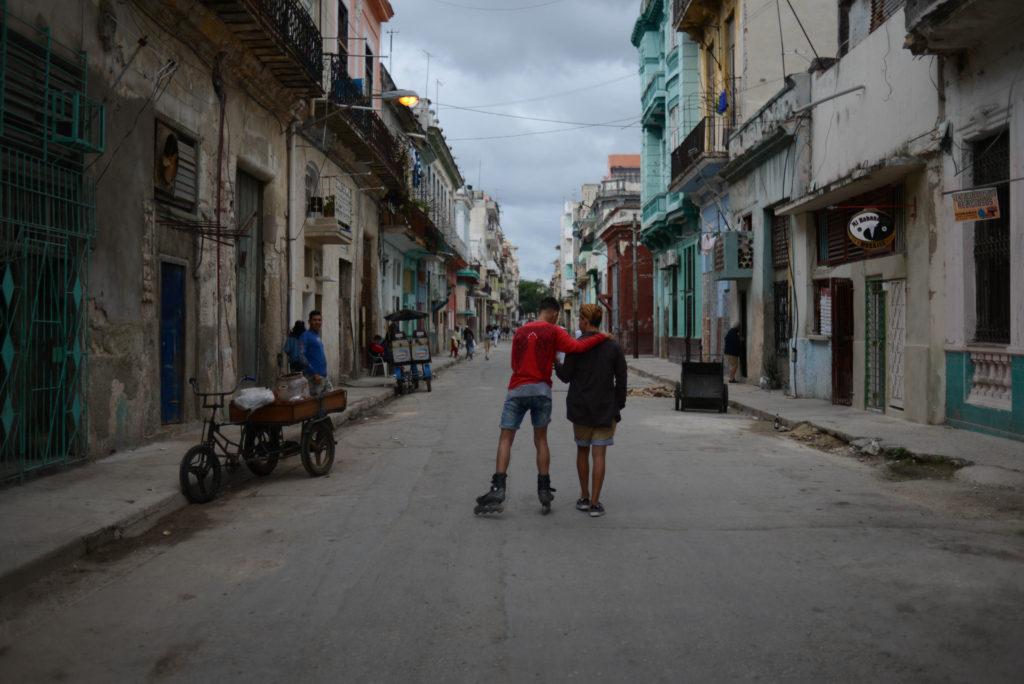 In 2015, Barack Obama tweaked a travel ban, kicking the door open for U.S. citizens to visit Cuba for  the first time since the Cold War.

He didn’t outright legalize tourism, but he essentially gave U.S. citizens the go-ahead to travel. The U.S. Embassy in Cuba re-opened and people were able to book direct flights to and from the country.

According to the U.S. Department of State, “Tourist travel to Cuba remains prohibited.” In order to travel, you must obtain a license, or obtain a general visa that falls “into one of 12 categories of authorized travel.” According to the U.S. Embassy, this categories includes things like professional research, educational activities, humanitarian projects, etc.

Don’t get distracted by all the fancy jargon. In order to get to Cuba, you need something called a general visa. The Trump administration has eliminated the “people-to-people” visa, which is what people not affiliated with an educational, religious or social-action groups tended to claim in order to travel. However, there are still 12 other options including “Support of the Cuban People.”

You don’t need to apply for this visa, you simply claim it when asked. Like most other visa’s, you have to pay for it. It’s price ranges per airline, but it is about $50. You don’t get to keep this visa, it will be taken from you before you re-enter the United States. While booking a flight to Cuba, a message pops up, asking you to certify that you qualify for one of these general visas. That’s it.here’s no interrogation, no application and no paperwork.

However, there are some key things to keep in mind. Getting to Cuba is easy, but be careful. Make an itinerary and keep record of it, just in case. The “Support-of-the-Cuban-People” visa requirements are vague, but they still exist. According to the U.S. Department of the Treasury Office of Foreign Assets Control, this visa requires to engage in a full-time schedule “of activities that enhance contact with the Cuban people, support civil society in Cuba, or promote the Cuban people’s independence from Cuban authorities that result in meaningful interactions with individuals in Cuba.” Some rules are clear. For example, do not spend money on any government-run businesses. But in general, what this means seems to be largely up for interpretation.

Here are some other things that may be useful to know: direct flights directly from the U.S. to and from Cuba are still accessible, and they’re actually pretty cheap. U.S. debit and credit cards don’t work there, so tourists rely on cash. There’s also an exchange tax on the U.S. dollar, so convert your money to Euros before you go. The U.S. Embassy in Cuba is still open, but almost it’s almost entirely staffed by Cubans.

Long story short, be careful and do your research. I can promise you, though, that Cuba is a whole different world full of color, music and life that has remained largely (though not entirely) untouched by modern U.S. culture and influence. If you do go, please take in all that Cuba has to offer and try to bring some of their sense of community and vibrancy back home with you.