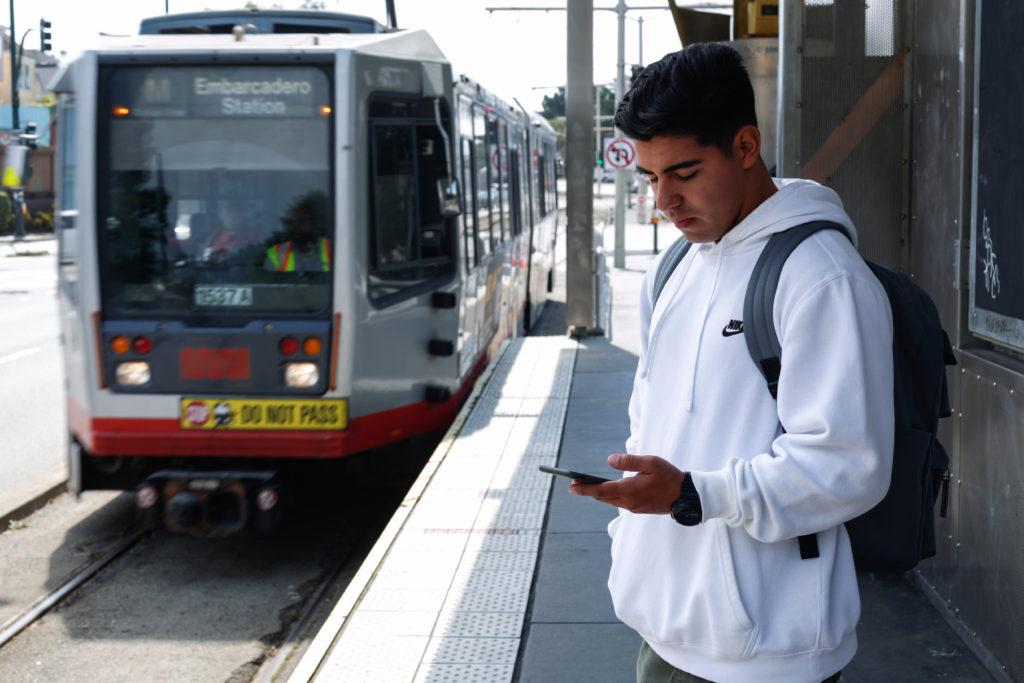 The Twin Peaks Tunnel reopened on Saturday just in time to ease the way for the horde of commuters returning to SF State.

Even better news for commuters, trains can travel 10 mph faster through the 2.2-mile tunnel since replacing the tracks lifted the tunnel’s speed restriction while keeping trains running reliably, according to the San Francisco Municipal Transportation Agency.

For two months, the 100-year-old Twin Peaks Tunnel was shut down for improvements, forcing more than 80,000 regular riders of the K, L and M Metro lines onto buses, BART or into cars.

During the closure, Forest Hill and West Portal stations were closed, the K Ingleside traveled on a shortened route, and bus service ran for the L Taraval and M Ocean View lines.

Construction also led to tragedy when Patrick Ricketts, a 51-year-old signal technician, was killed after a temporary steel beam fell on him during seismic retrofit work.

After the accident, the San Francisco Examiner discovered that Shimmick Construction, the Oakland-based company hired to do the work, had a worrisome past, having racked up 50 safety violations in the past decade, including another death in 2016.

According to the Examiner, SFMTA spokesperson Paul Rose said the agency vows to investigate potential contractors for past safety problems rather than simply relying on the company’s word, as was the case during Shimmick’s vetting process.

The SFMTA states that the $40 million project will be completed in the winter of 2019 with the following improvements: