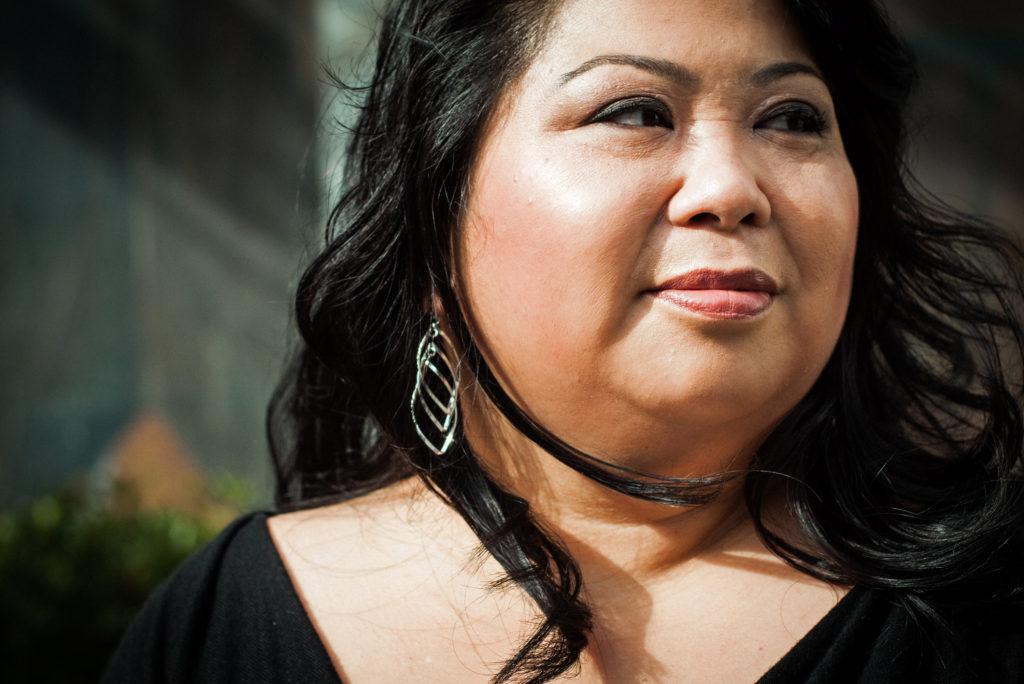 Tenured history professor, Dr. Dawn Mabalon, died on August 10, 2018. Her family announced her death earlier this month, and her research was a key to preserving Filipino-American History, especially in her hometown of Stockton where she was a key part in saving the historic site, "Little Manila." (Courtesy of Jeremy Villaluz)

San Francisco lost a pillar of the Filipino community this month when San Francisco State history professor Dr. Dawn Mabalon died suddenly of an asthma attack on Aug. 10 while vacationing in Hawaii.

“You can’t,” said SF State History Department Chair Trevor Gertz.
Gertz described Mabalon as a food historian, activist, halo-halo enthusiast, tireless advocate and role model in many capacities, with an immense impact on her hometown of Stockton, and on the San Francisco State community.

A GoFundMe campaign has been set up to support funeral and memorial costs, and within 15 days, almost 1,000 people showed their support by raising more than the $60,000 goal. Mabalon was an expert historian with the ability to pull together small pieces of the past to create a larger and more complete picture of history in America, according to Gertz.

Her presence in the SF State History Department was paramount in helping to identify and represent a large population on
campus.

“As a history major, seeing someone of the same background really empowered me to pursue something better and to see that my own history was just as beautiful,” said Lennard Nerona, a senior at SF State and a former student of Mabalon.

Nerona read “Little Manila is in the Heart” — a book Mabalon wrote about the early Filipino community in Stockton, California — while in one of her classes.
That introduction to Filipino-American history allowed Nerona to connect more to his own history.

“I never really got that education going into high school, and it really opened up my eyes that there is a deeper meaning to my own cultural identity,” said Nerona, who is of Filipino descent.

Mabalon’s book recorded the Filipino community’s history and impact in Stockton, its importance on the agricultural industry, as well as a historical record of one of the earliest burgeoning Filipino-American communities in the United States.

Using extensive research, Mabalon’s book, wove oral histories, newspapers, photographs, personal archives and her own family’s history in Stockton, showcasing her skills as a detail-oriented historian, and talented storyteller.
In Stockton, Mabalon co-founded the Little Manila Foundation, a community-based organization with the goal of preserving areas of Little Manila.

The community boasted the largest population of Filipinos in the world outside of the Philippines from the 1920s to 1960s, according to the Little Manila Foundation.

In 2003, Little Manila, Stockton was named one of “America’s Most Endangered Historic Sites,” according to the National Trust for Historic Preservation. Mabalon’s organization has helped to preserve historic sites and bring multifaceted equity to Stockton.

Mabalon lectured on cultural historical events and intertwined international and national affairs with what was happening locally, according to Derek Bertha, a sociology major who had taken U.S. history with Mabalon his first year. She provided an inclusive environment and highlighted all historical minority struggles, Bertha added.

Mabalon was set to teach three history courses this semester, including History 455, The Philippines and the United States; History 428, History of the United States Since 1945; and History 300, Undergraduate Seminar in Historical Methods and Analysis.

Mabalon’s peers, including the University of San Francisco, City College of San Francisco, and even Stanford, stepped up to help find a temporary teaching replacement for her classes before the beginning of the fall term.

Mabalon’s passion for food and her ability to connect it to cultural identity shined through in her Historical Perspectives on Culture, Identity and Food History course, which was set to be taught in the spring of 2018, according to Gertz.

Gertz also looked to her as a role model for anti-colonial scholarship and admired the way she was a community engaged  scholar.

“She managed to put activism and scholarship together effectively. She was a tireless advocate for students in which students were able to see themselves through history as a platform,” Gertz said.

A memorial for Dr. Dawn Bohulano Mabalon took place in Stockton, California on Aug. 23 and 24, and more celebrations of her life are being planned in San Francisco and Los Angeles, according to her GoFundMe page.