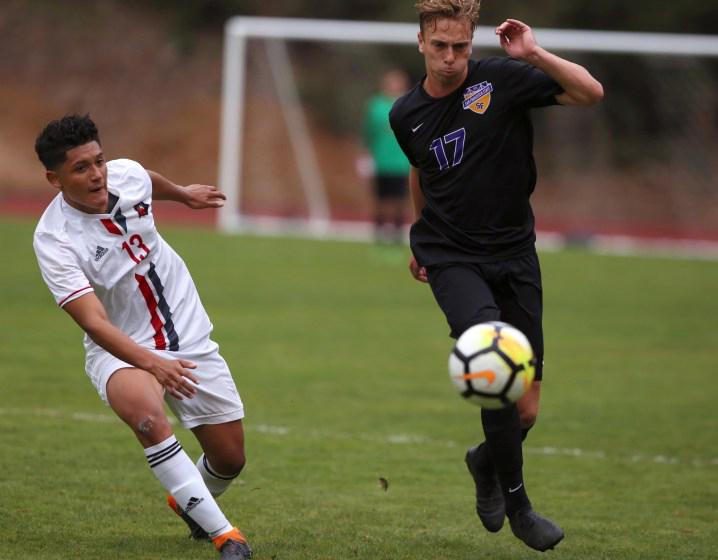 Even though Sonoma State has had scoring struggles lately — racking up as many ties as wins — they’ve only allowed a single goal in the last two games. SF State, meanwhile, remains undefeated.

The Gators have relied on a stellar defensive effort and excellent goaltending to get their three wins this season. The sharp defensive effort is also keeping the squad away from the loss column.

Peter Swinkels, SF State starting goalie, is on fire right now, looking for his fourth shutout in the five games so far this season, according to the Official Website of San Francisco State Athletics.

The only goal scored against Swinkels was in last Thursday’s home game, which ended in a 1-1 draw against Oakland’s Holy Names University, in part due to a rare Gators defensive breakdown.

Coming off a 3-0 win against San Rafael’s Dominican University of California, SF State is in good shape to get onto another winning streak.

The SF State defense has been skilled enough to dominate the scoreboard even when Dominican tried for twice as many shots on goal. Even this widely outshot, the Gators still won 15-6, according to the Official Website of San Francisco State Athletics.

Sonoma State looks to snap their two-in-a-row draw streak against the Gators on Friday. Over the span of those two games, Sonoma State scored only one goal in each game. But the low scoring output was not from the lack of trying, with the team tallying up more than 20 shots in each game, according to the Sonoma State Athletics website.