Stonestown to get Whole Foods, theater and more 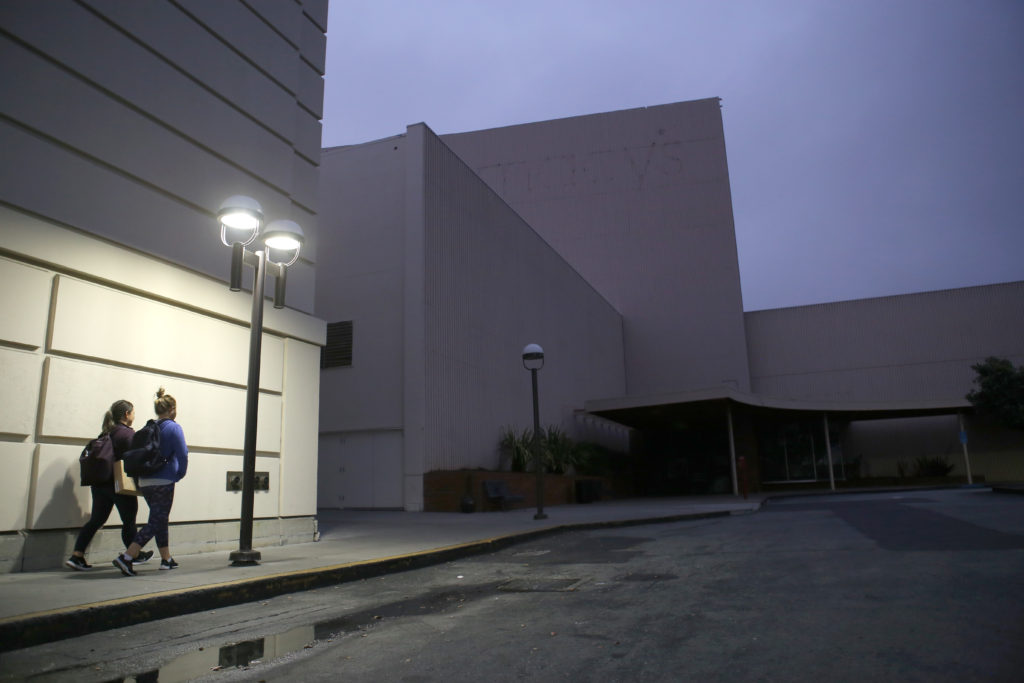 A mall that serves as SF State’s go-to place to shop will soon have a massive refurbished area that will offer new retail stores, restaurants, a movie theater and even a Whole Foods Market.

Students on campus say they’re excited about having a new grocery and theater near campus.

Whole Foods Market is a welcome change for some students who prefer more eco-friendly products, but it could foster issues in affordability.

“I kind of think a Whole Foods would be nice,” said first-year student Joseph Grossblatt. “It would probably expensive, but it would be kind of nice to have that there.”

Whole Foods is expected to open for business late next year, according to the San Francisco Chronicle.

The renovations will also lead to the closure of the old UA movie theater, which has been operating out of its uniquely-designed building at Stonestown Galleria since 1970. Business owner Regal Entertainment will open the revamped UA in the new space.

The new theater will offer 1,800 seats and 12 movie screens, which also met with student approval.

“I’d love that,” broadcast student Haley Fonseca said of the new theater. “I don’t really know of any movie theaters in the area since I’m new, but a movie theater here would be cool.”

On the website Cinema Treasures, some residents expressed regret at the loss of the old theater.

“The sound had a slight echo very reminisce of these older cinemas,” wrote Bud K. “I enjoyed this theater for its good and bad, it is a gem. I am sure you will not see the army of folks to try to safe once it is decided to close it. But for now it is a Cinema Treasure to treasure while it is still here.”

The Macy’s store closure was one of 68 to shut down around the country due to the impact of online shopping, according to Business Insider. The space was sold back to the owners early last year.

The Stonestown Mall has existed for over 60 years with the Macy’s replacing an old department store, The Emporium, in 1996.