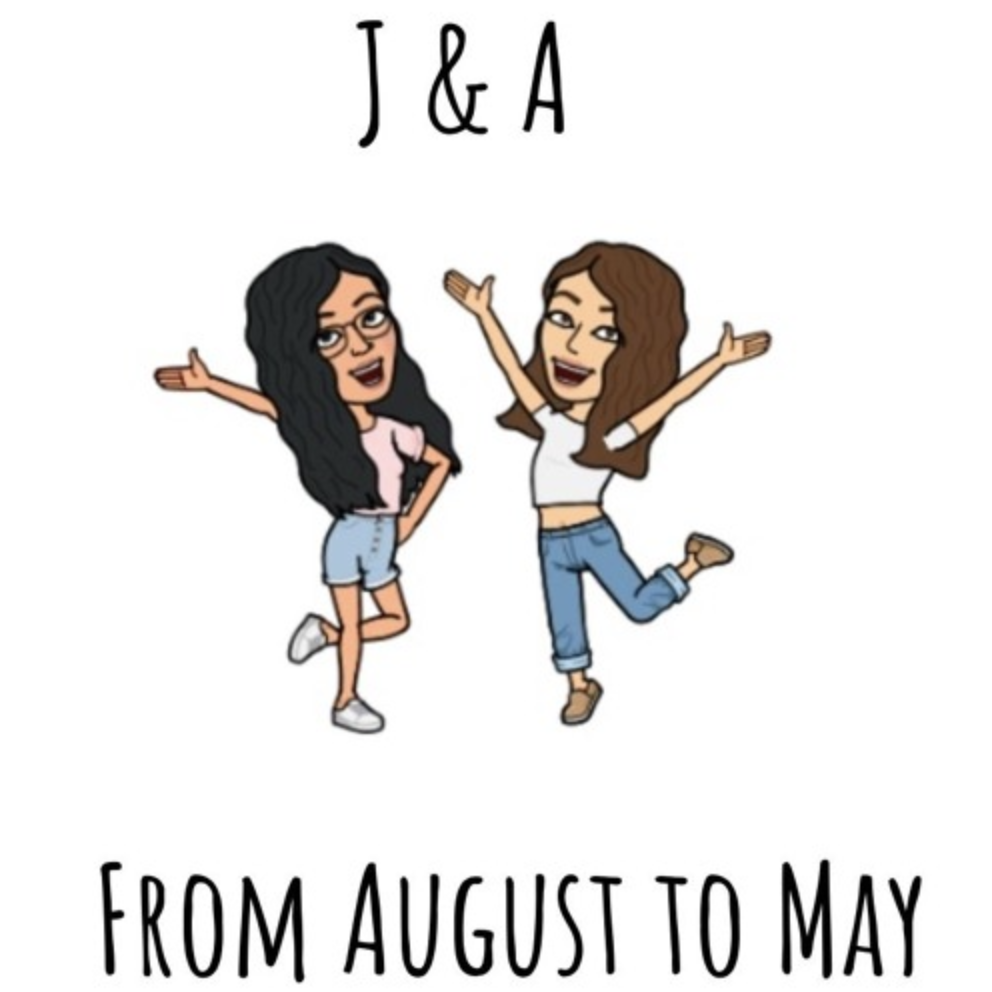 On Sept. 7, TMZ was the first to report that Mac Miller had passed away from an apparent overdose and a week later fans continue to grieve the death of the young artist.

Although a coroners report has yet to be issued on what exactly the artist overdosed on, controversy over Mac Miller’s death has already led to many fans playing the blame game. The artist’s ex-girlfriend, Ariana Grande has received numerous foul and offensive comments all over social media platforms as upset fans point fingers for who to blame in Mac’s sudden death.

With the help of my co-host, Alexis Manzanilla and I speak on the issue by reflecting on Mac Miller’s prolonged drug abuse and why it is important to seek help or give help when someone you know is battling with addiction.