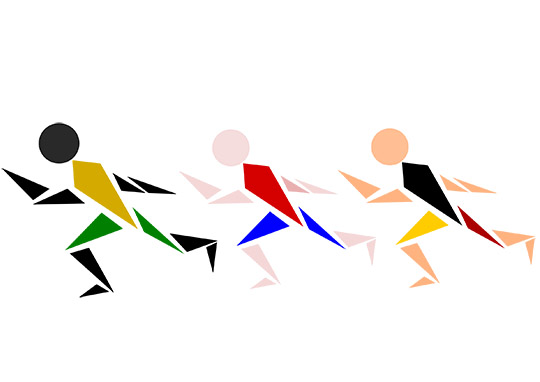 SF State's track and field and cross country programs are getting a leg-up with the addition of new director Tom Lyons and newly-named associate head coach of track and field, Christa Youngern. (Courtesy Creative Commons)

Lyons will take over for Kendra Reimer, who now heads to San Jose State University as their director of track and field and cross country programs. SF State women’s track and field, led by Reimer last season, comes off a championship year, their first-ever in program history.

Despite being named as director of both programs, Lyons will still serve as head coach of men’s cross country.

“We are very fortunate to have such a depth and breadth of leadership experience with our track and field and cross country coaching staff,” Shrieve-Hawkins told The Official Website of San Francisco State Athletics.

Lyons has a combined 26 years of head coaching experience and will enter his 14th season as the head coach of men’s cross country.

In 2006, Lyons was inducted into the Marin Athletic Foundation Hall of Fame for his tenure at Redwood High School in Larkspur, California. Lyons sent 54 athletes to first-team all-league honors and 56 athletes to state championship meets.

During his 14-year tenure with SF State, where he’s served as head coach for both the men and women’s cross country teams, Lyons has coached: eight NCAA DII All-Americans, nine All-West region honorees, 20 All-CCAA athletes, a CCAA Newcomer of the Year and an Academic All-American.

Assistant coaches Mike Tomasello and Chioke Robinson will remain in their respective roles at SF State this season.