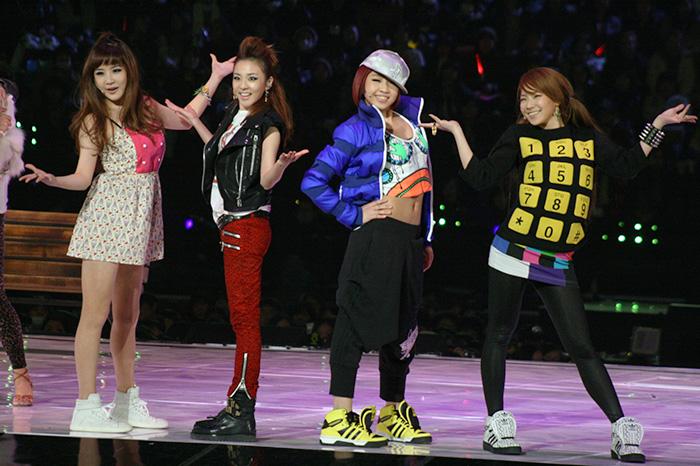 The fervor for K-Pop music is well entrenched among Korean Student Association (KSA) members, who gather during the annual culture and customs open house on Sept. 19 to revel in the ever-ubiquitous tunes as well as Korean dramas and more.

“There used to be a lot more Korean participation, and now it’s a lot more fans of Korean culture, which is also great because Korean pop is getting really popular,” said Karina Fastovsky, KSA treasurer and SF State graduate student.

Held in Rosa Parks Conference Center Room B from 4:30 to 6:30 p.m., the event provides an opportunity for Korean students to congregate, but perhaps more importantly, to connect fans of Korean cultural imports such as Korean dramas and K-Pop.

Fastovsky is a long-time member of the KSA. She said she’s seen a change in the kinds of people that join the group.

“We take our open house as an opportunity to promote our organization and welcome people into it,” Fastovsky said. “A lot of people end up not joining KSA because of the misconception that you have to be Korean to join. We take this opportunity to promote it to everyone to share their backgrounds and support Korean culture. Because of that the mission of KSA might have changed a little bit.”

For Kyle Wong, KSA alumni coordinator, the event isn’t just a way to support his friends, but it’s also a way of preserving campus history.

“Our treasurer and I worked really hard to keep the group together, especially since the group’s since been around since 1968,” Wong said. “If the club dies, then some of the history dies too. There’s so much history intertwined between the school and ethnic studies.”