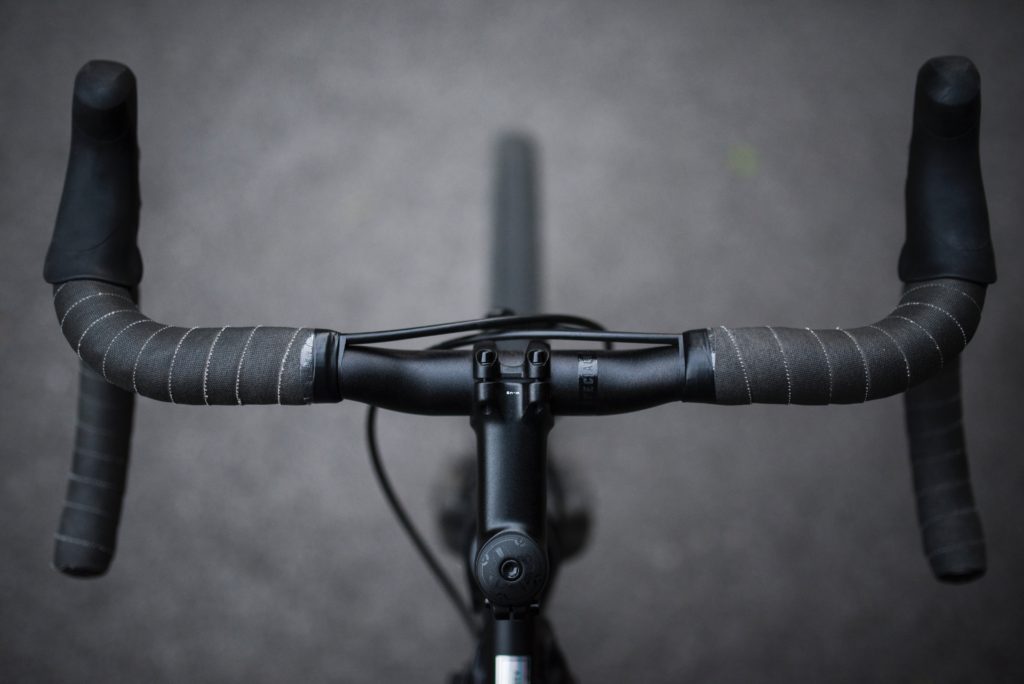 BikeFest took place on campus on Oct. 10 to encourage students to bike on their commutes.

The event took place on the quad and featured tables by the sustainability department of SF State, the university police department, and the San Francisco bicycle coalition, among others.

The event was an opportunity to not only learn more about biking but get free bicycle tune-ups, learn new routes, get bike swag like, spoke lights and reflectors and learn safety tips.

Nick Kordesch, a sustainability specialist at SF State, chose to put on this event because he thought there were not enough bike awareness events in the Fall. He has organized, “Power to Pedal,” a bicycle outreach program to encourage people to bike.

“SF State is a really good place to bike to but not a lot of people know that, so we’re trying to get the word out,” Kordesch said.

The San Francisco bicycle coalition provides classes on how to bike in the city. At BikeFest, the coalition was also offering discounted membership.

“We’re all about making it safe, […] making more room for pedestrians and bicycles,” said Bruce Osterweil, volunteer for the San Francisco bicycle coalition.